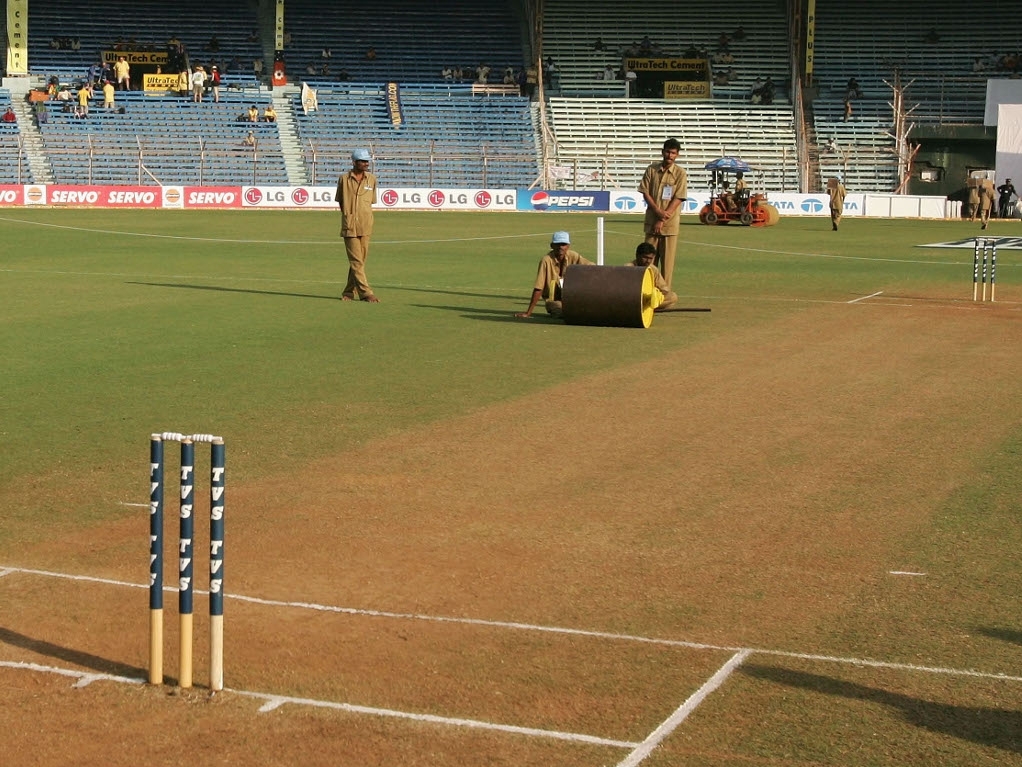 India's board have said outright that they've told ground curators for the four Tests against South Africa that they need to prepare typical spinning tracks, so as to ensure home ground advantage.

The BCCI were unhappy with the curator at the Wankhede Stadium in Mumbai after he failed to produce a spinning deck for the fifth ODI, and that saw South Africa win by 214 runs and take the series.

But the four Test venues better be up to par if the BCCI have their way, saying they don't want drawn Tests, and they want their spinners to be able to thrive in traditional home conditions.

Daljit Singh, chairman of the BCCI's Ground & Pitches Committee, told the Hindustan Times: "All the four cities where Test matches will be played have different conditions.

"Nagpur had red soil earlier, but now it has a different surface. Delhi (the final Test venue) and Bengaluru both have different climate and soil.

"But we are working on result-oriented wickets with the element of home advantage."

Former India Test captain Mahendra Singh Dhoni feels the Test tracks will be more challenging for batsmen, and not be as helpful for run-scoring as the ODI decks were.

"If you get wickets like Chennai, the Test series will be very interesting because that is something that will make the whole series interesting.