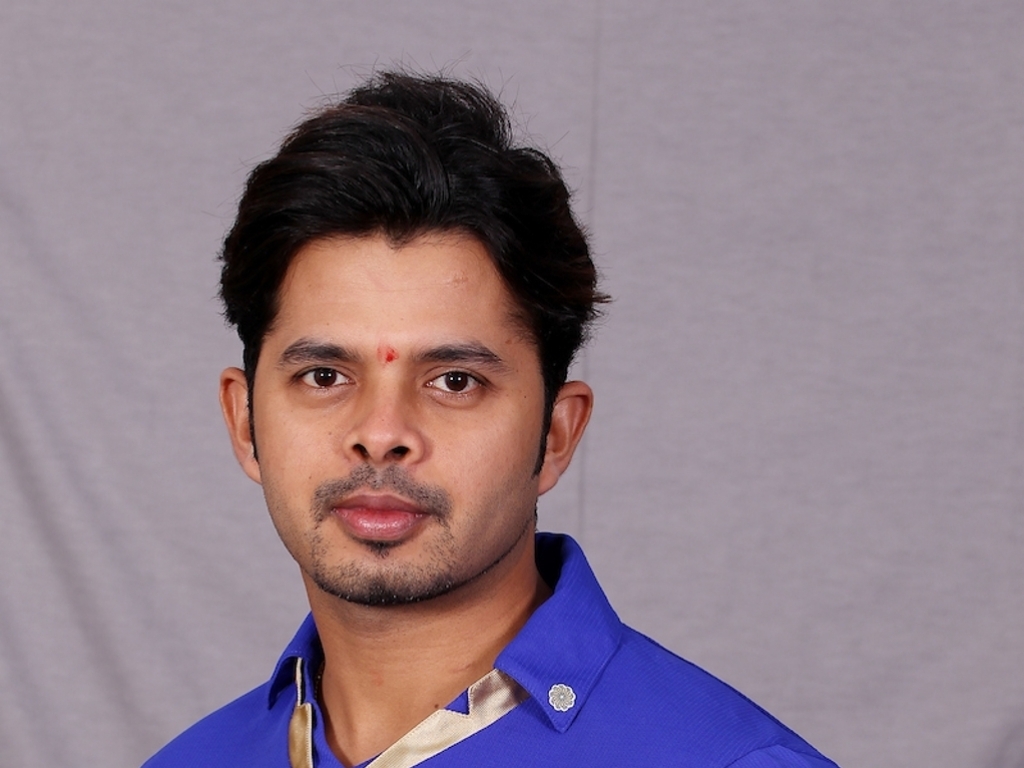 The Board of Control for Cricket in India are likely to appeal the decision to overturn the ban they imposed on Shanthakumaran Sreesanth.

The ban had been slapped on Sreesanth after he was accused of involvement in spot-fixing during the 2013 Indian Premier League.

Earlier this week the Kerala High Court found that the ban against Sreesanth should be lifted after he was acquitted of criminal charges in a Delhi sessions court.

This stance is one that the BCCI are doggedly clinging to with an unnamed member of the BCCI telling PTI: “Yes, the legal team has studied the Kerala High Court order.

Sreesanth had opened up about his desire to represent India in the 2019 World Cup, it would seem that his dream may remain just that.

The Glenrothes Cricket Club in Scotland are looking to sign but the seamer needs the BCCI to play along if he hopes to return to cricket of any form.