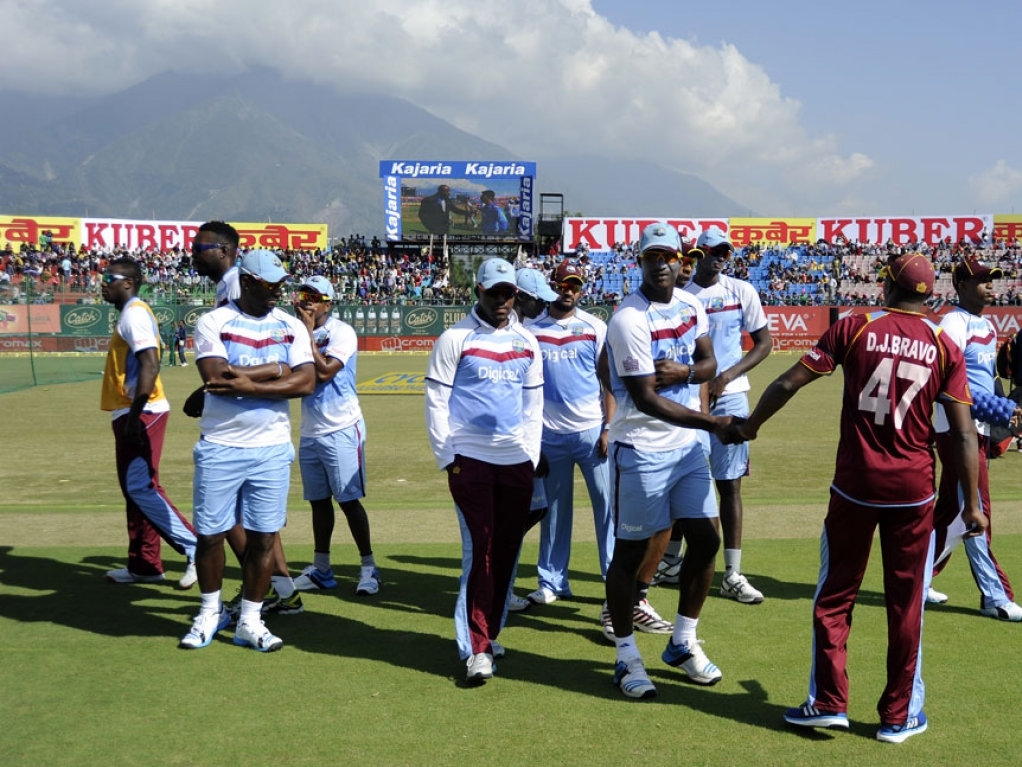 The Board of Control for Cricket (BCCI) in India has decided to waive a $41.97 million claim against West Indies Cricket Board (WICB) for abandoning a tour in 2014 as they have agreed to complete the matches next year.

The West Indies were supposed to play five ODIs, a T20I and three Tests in November 2014 but the players walked out on the tour due to a dispute with their own player association and the WICB.

The BCCI then made a monetary claim for revenue lost and suspended all bilateral tours between the teams but it seems the issue is now sorted with both boards happy with the agreement.

BCCI president Manohar told ESPNcricinfo: "That is now sorted out because they are going to come back and play here next year. They have to complete those [unfinished] games.

"That was a claim raised by the board. [We] would be satisfied by them coming and playing here."

India will also tour the West Indies to play a four-Test series in July-August this year.