Home News BCCI won’t back down from claims against WICB

BCCI won’t back down from claims against WICB 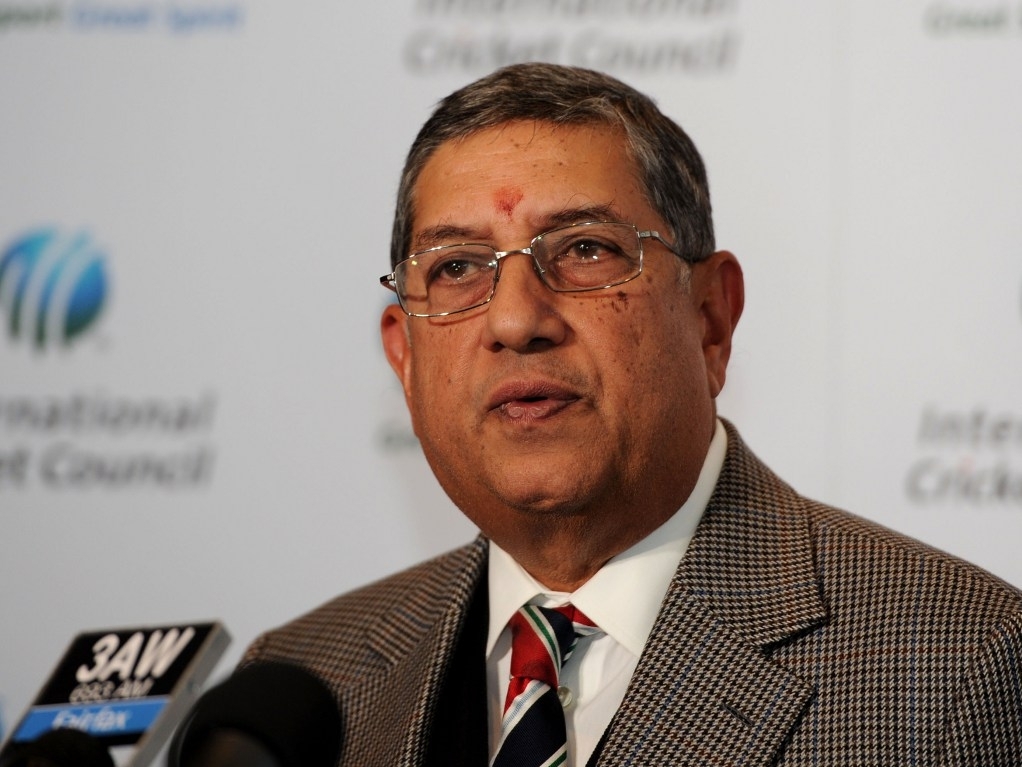 The West Indies Cricket Board are running out of time to respond to the NCCI's demands for financial compensation, with the India board saying they will not back down in reclaiming losses from the abandoned tour.

The striking West Indies players left their tour to India with five fixtures still to play, including three Tests, and the BCCI have demanded compensation of 42 million US dollars. The WICB had 15 days to respond as of 31 October.

Despite the BCCI being the richest board in cricket, they are showing no mercy to the West Indies board, saying their losses have been massive, from both ticket costs and commercial broadcasting.

Spokesman Sanjay Patel said: "We have sent a demand letter to the WICB claiming damages to the tune of Rs.258 crore (USD41.97 million). And we are in the process of ascertaining other damages incurred by our hosting centres, after which we will present a final claim amount.

"It is a matter of consideration for the WICB to decide as to how they will cover our damages.

"Abandoning the tour is a unilateral decision of the WICB and they are solely responsible for this entire episode. There has been a direct and disastrous impact.

"Other than the financial losses, the collateral damage that has been caused to the BCCI and its stakeholders is irreparable."

He added that they wouldn't involved the ICC unless it became required: "This is a bilateral issue between BCCI and WICB. We will approach the ICC as and when the situation so demands."