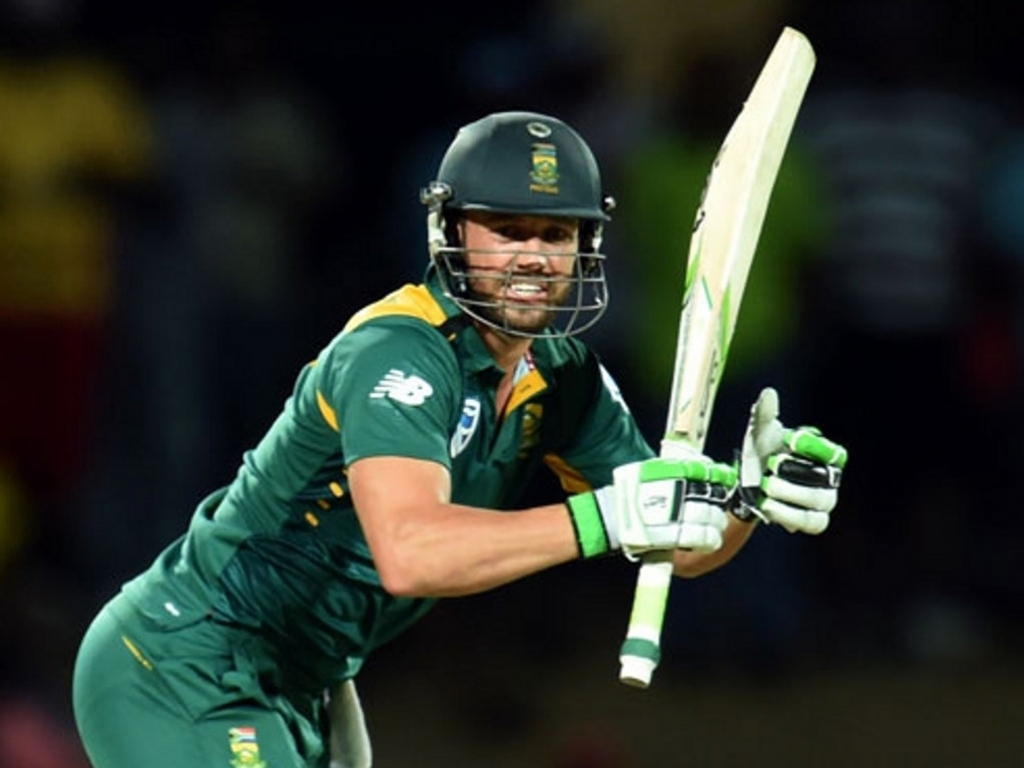 Ahead of the final T20 match against Sri Lanka, Protea captain Farhaan Behardien is delighted to have talisman AB De Villiers back in the limited overs setup.

This is the first time the batsman will feature for South Africa since last year June, after being ruled out from the sport since having surgery done to his elbow.

Behardien stressed the importance of De Villiers being introduced back into the team, saying that his warm-up match for Northerns was proof that he is ready to play for his country again.

“He has been out for such a long time‚ and he came back in his warm-up game (a List A match for Northerns against Easterns in Benoni on Sunday) and got 134 not out.

“He is quite keen to be back‚ quite hungry for cricket after six months off.

“It’s unbelievable to have him back.”

South Africa’s T20 captain also added that he wants his top-order batsmen to step up their game following their dismal performance in the second match.

“We want to give the best batsmen the most balls to face‚ and if they face anything between 30 and 50 balls they will be striking at close to 200 (runs per 100 balls faced)‚” he said.

“We played well below par on Sunday against Sri Lanka and we nearly pulled off a win‚ so the guys showed tremendous fight in the second half.

“(Wednesday’s game) is essentially a final and there’s lots of pressure attached to finals.

“A lot of the guys have played finals domestically and I’m sure they will relish the opportunity.”