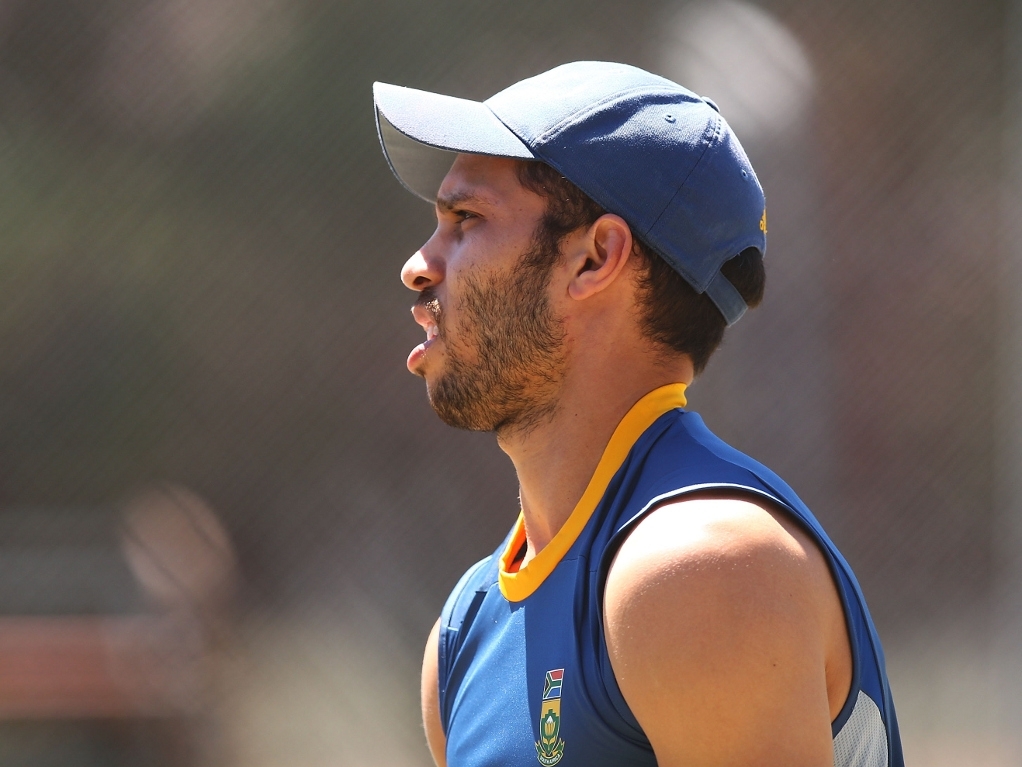 South Africa batsman Farhaan Behardien thinks that the Proteas squad's depth could be one the keys to winning the World Cup that is being co-hosted by Australia and New Zealand.

There is a general consensus that if South Africa are to lift their first global trophy, that batsmen Hashim Amla, AB de Villiers and fast bowler Dale Steyn have to be at their best.

De Villiers emphasised his capabilities when he hit 162 of 66 balls against the West Indies in their last match, but Behardien however thinks that there is more to the Proteas team than just the major players.

He took the example of young batsman Rilee Rossouw, who came into the side for the injured JP Duminy against the Windies and hit an important half-century.

Behardien told a news conference: "We played against the West Indies in South Africa, and the fact that our bench was so strong, Rilee [Rossouw], what a wonderful player.

"He came in and scored two hundreds in South Africa against the West Indies when he was on the bench, [Wayne] Parnell was on the bench against West Indies, picked up four wickets in the last ODI, and similarly (spinner) Aaron Phangiso is waiting in the wings, and when he steps up to the plate, he'll be asked to do a job.

"We've been preparing really well, and when there's a lot of emphasis going into the squad of 15, it's not just the 11, so the squad of 15 is vitally important to our cause, and going forward, you never know there might be an injury or somebody might pick up a stomach bug or whatever."