Home News Behardien: JP keeps me calm in the middle

Behardien: JP keeps me calm in the middle 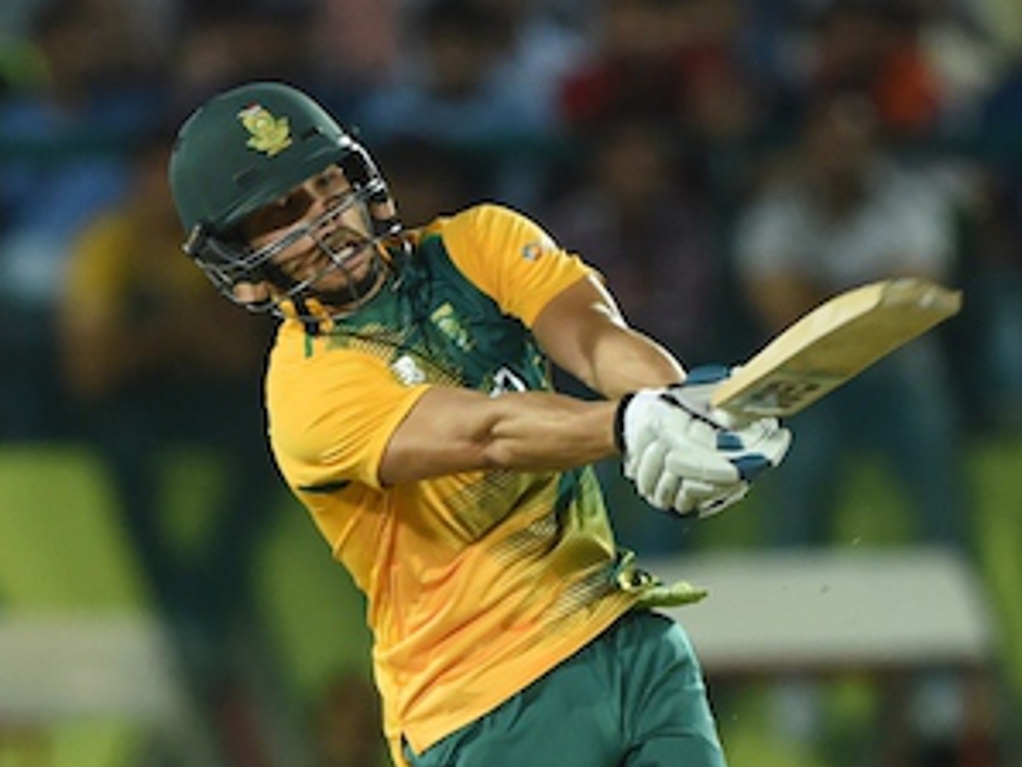 South Africa all-rounder Farhaan Behardien has credited senior player JP Duminy for his effort in the first T20 against India, saying Duminy had a way of keeping his partners calm in the middle.

Duminy and Behardien batted in tandem in the first match to chase down 200 and win by a whopping seven wickets, with Duminy's half century and Behardien's 32 not out seeing them win in Dharamsala.

Behardien said on the BCCI website: "Batting with JP is always a bit of blessing. He has been here so many times; he is the captain of Delhi (Daredevils) in the IPL.

"I have learnt a lot from David Millers and AB de Villiers as well. It was nice to stay calm, and JP had a calming influence on me."

He added of the pair's tactics: "One of the conscious efforts is to try and disrupt the bowling unit. The field always has to change, with fielders having to cover different sides of the boundary. The bowler has to change his line and length.

"If David Miller had gone ahead of me, we all know what he could do in the short format. If he had got a good start, he could have taken the game away from India as well."

Behardien also revealed that AB de Villiers opening the batting was not a one-off occurrence, and that they're looking at options ahead of the World Twenty20 next year, and De Villiers is seeing if this will work long-term.

'Fudge' added: "I think AB might open the batting especially in the subcontinent conditions where AB has played for so many years. He was mentioning that he has been on tour to India about 25 times.

"The first six overs in a Twenty20 game when the ball comes on to the bat are crucial. If we can pounce on the Power Play, AB is that good a player that if he bats for 50 to 60 balls, he will end up with a hundred.

"We wanted to test it out before the World Cup next year in March and see how he goes. Let’s hope it proves fruitful for us."