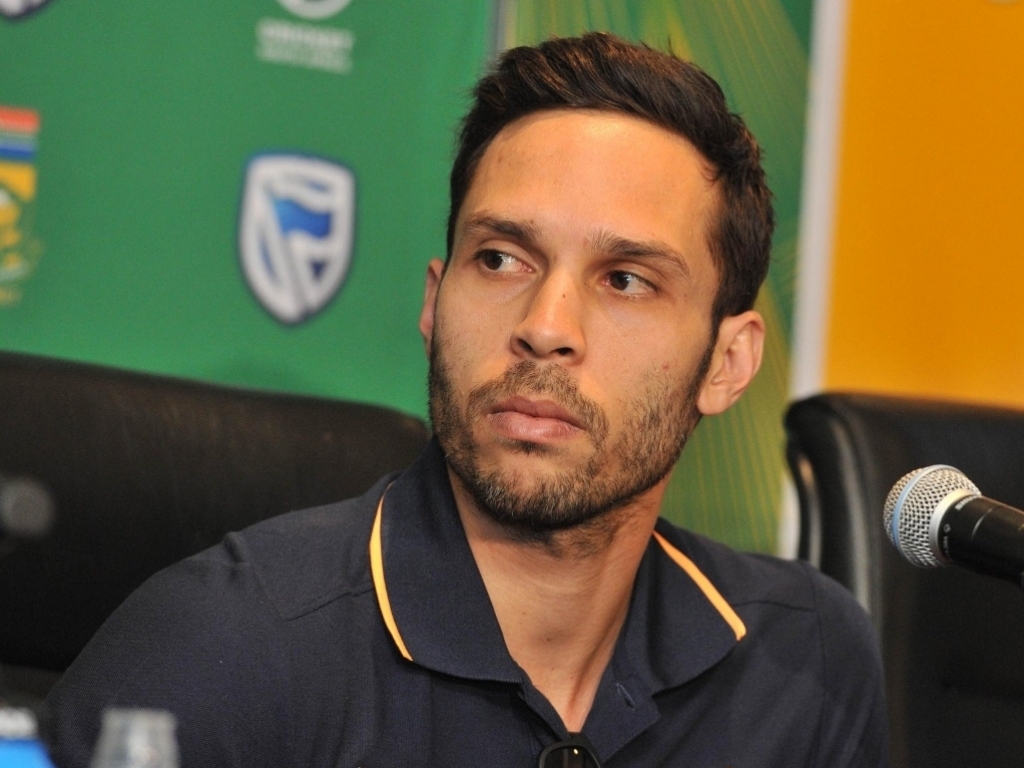 Farhaan Behardien has not been the most well received new skipper in Proteas history but that is nothing new for a man who has struggled to establish himself at international level.

Behardien has performed well in domestic cricket but that hasn’t translated to success at the highest level but there have been encouraging signs in recent times.

Certainly Cricket South Africa see something in the man, making him captain in a team that despite missing many of the top players still contains names like David Miller and Imran Tahir.

In his pre-match captain’s press conference Behardien said: “I didn’t cover myself in glory three or four years back but it’s also tough to make it on the international stage. I just try not to think too much about what other people think.”

Behardien’s opportunities at International level have almost all been in high pressure situations but the new skipper is eager to come good as a finisher.

He added: “I know when I haven’t performed and when I don’t do well, we tend to lose because its such a high-pressure job. Batting at No 5,6 and 7 is high risk-high reward.”

It may only have been on the domestic stage but Behardien starred in the CSA T20 Challenge final recently and even took over control of the team when skipper Albie Morkel had to leave the field.

He said: “David Wiese and I took over the reins and navigated the team through that period.

“Our style was for the players to empower themselves and to make their own decisions. When the pressure moment is on, they need to make good decisions.”

Behardien has started to show signs of being a good finisher as he did against India in Dharamsala when a quick fire hundred from Rohit Sharma left South Africa chasing 200.

The new captain is confident that his young squad will deliver the good having played with and against them in the CSA T20 challenge.

He went on: “All these players have showed unbelievable form in the T20 challenge.

“Our practice sessions have been very intense and guys are looking to impress the selectors and the coaches.”