Home News Being too lax with England requests our only failing, claims acting CSA chief

Being too lax with England requests our only failing, claims acting CSA chief 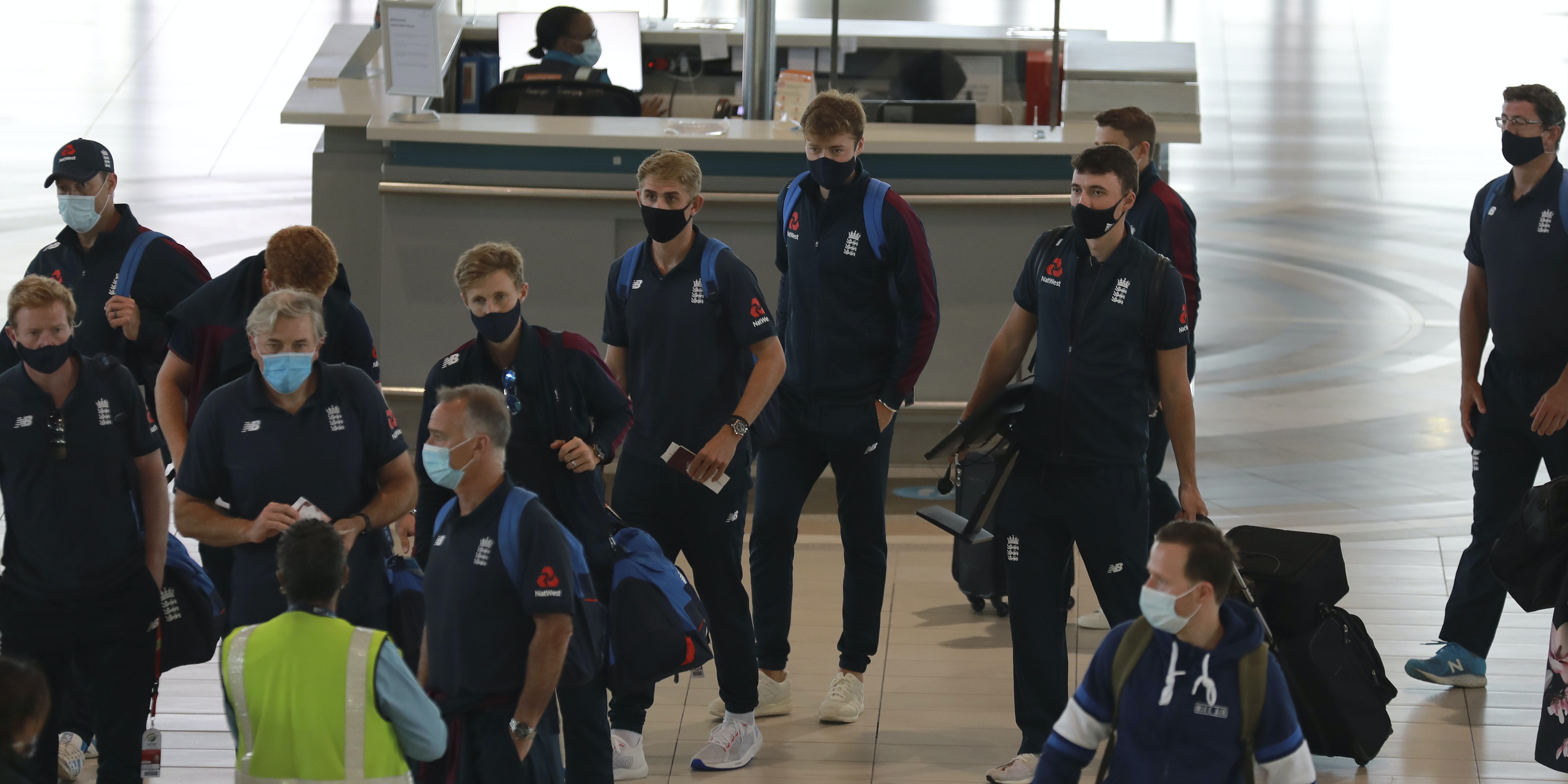 The acting head of Cricket South Africa (CSA) has offered a combative assessment over England’s abandoned one-day tour, absolving the home board of any blame beyond “being too lax with the English”.

The tour was cut short earlier this week, leaving three ODI matches unplayed, following a series of positive tests for coronavirus in the shared team hotel.

Two cases from the England camp were eventually shown to be ‘false positives’ but by that point the decision had already been made due to the rising levels of anxiety among players.

A joint statement released at the time suggested it had been a mutual conclusion but Judge Zak Yacoob, chair of CSA’s interim board, suggested on Thursday that he was less than impressed with events.

Addressing suggestions that there had been a loss of faith in the integrity of CSA’s ‘bio-secure environment’, Yacoob said: “What I want to negate is an idea that our provision of services was substandard and that there is any justification for the English saying they did not want to participate and (instead) go home.

“We have gone into or protocols and we think that our protocols have been very good. I don’t think we want an apology from anyone but if they say lies about us, we will defend ourselves. I am prepared to leave it on the basis that we do understand the sensitivities of the matter.

“Our position is that we do not wish to blame the English, but we wish to say absolutely and completely that any notion that they went away because it was in any way our fault, is completely wrong.

“A statement has been issued and if you read carefully between the lines you will be able to draw inferences from it. But the facts are that ultimately, they were negative.”

Whether he was referring to England’s willingness to play on or the eventual outcome of their test results was not clear, but Yacoob left no doubt in defending what had been provided.

Pushed to consider any areas that might have been tighter, he pointed the finger at England’s apparent desire to play golf at an external site and their use of a net area at Newlands that had been previously ruled off limits. On each occasion, the requests were granted.

He said: “The only criticism I can make, and I am not even authorised to make it but I will do so, is that we were too lax with the English and their desire to do things which in our strict view they shouldn’t be doing.

“We were stronger on preventing our players from doing things and we allowed the visitors a little more laxity. There’s a courtesy thing, because they are visitors and so on. I understand it a little but I disagree completely.”

Yacoob also widened his focus, with a pointed referenced to the United Kingdom’s well-documented troubles during the pandemic – though made no reference to the full slate of negatives achieved during the English cricket season.

He said: “There is an awkward narrative that is coming out that third-world countries can’t manage these things properly and so on. I can say we have been managing the virus better than England, we’ve got to know that.”

The ECB declined an invitation to comment. CSA, meanwhile, was pleased to announce that Sri Lanka had agreed to honour their forthcoming Test tour of the country after reviewing the arrangements.