Home News ‘Belief and confidence’ the key for Miller

‘Belief and confidence’ the key for Miller 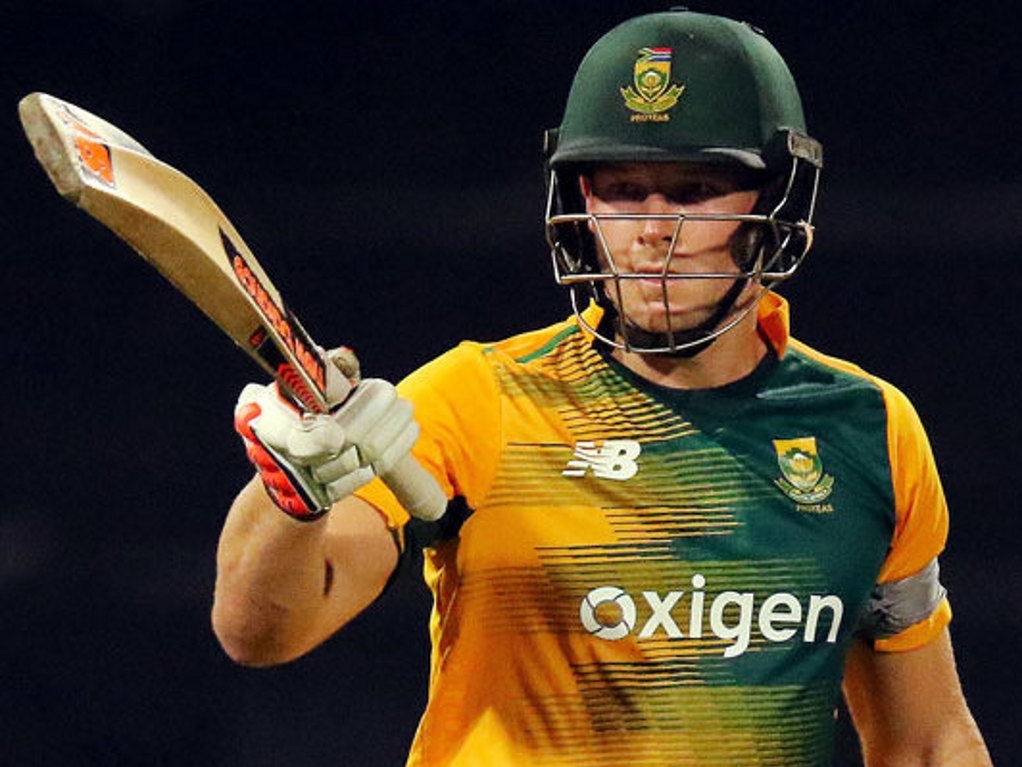 South Africa batsman David Miller says the biggest thing that drives him to win games with the bat from almost impossible situations is 'belief and confidence'.

The big-hitting Miller is one of the best finishers in T20 cricket, often taking his team home in situations that seem impossible.

Earlier this month the Proteas were staring down the barrel at 95 for six after 12.5 overs against Australia, chasing a target of 158.

Miller though engineered a terrific run chase with the tail, stroking 53 not out off 35 balls as the South Africa won by three wickets with four balls to spare.

The 26-year-old Miller said: "The biggest thing is belief and confidence. Those are two things that I try and stick to, especially while chasing, knowing that you can win it from any situation.

"I have seen other players do some extraordinary things and winning a game, where you would never think they could win. If they can do it, why can I not? It is having an attitude like that.

"Obviously, a lot of practice: working out shots, what works, what doesn't work. It is not really trying different shots. It is about knuckling down on the shots that I enjoy.

"If it is pitched up, where are my areas – over extra cover, straight, or cow corner? Just really grooving those shots so that when the ball does pitch there, I know I can hit it for a six. That preparation gives me the confidence in the game.

"That belief that I actually can do it, because I know I can. I have done it. I have practised hours. When I am in, I am set, I know I can win the game, I try and make sure that I finish it."

The Proteas their World T20 campaign against England in Mumbai on Friday.