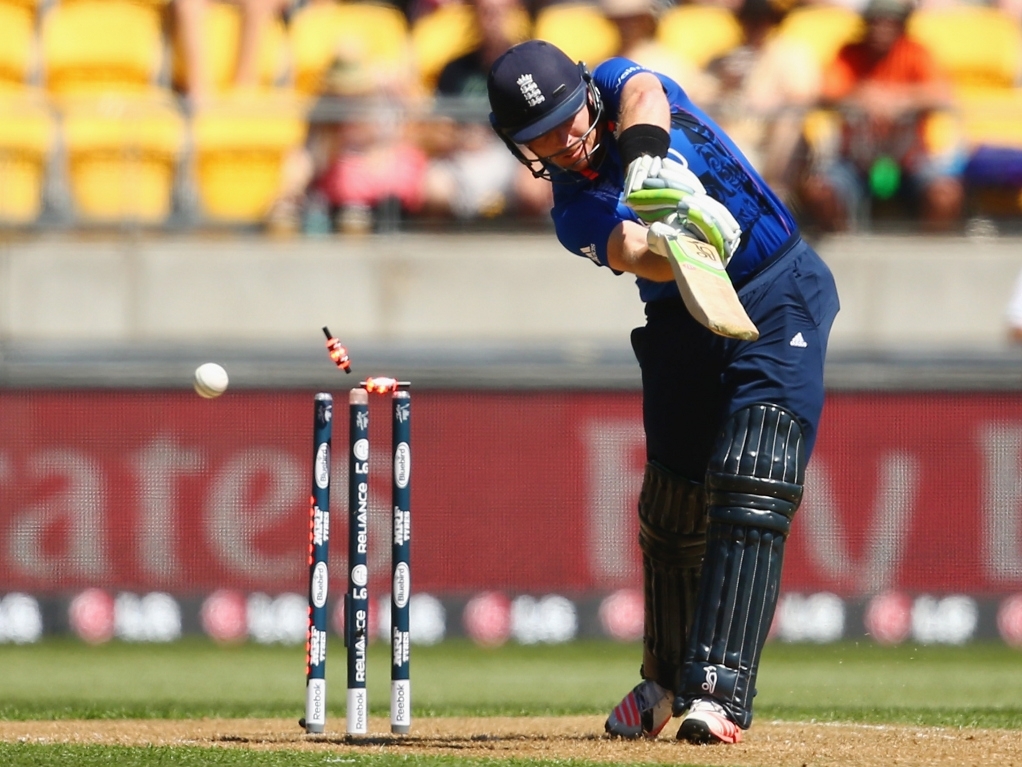 England opening batsman Ian Bell has apologised to fans in the UK and those who travelled to the World Cup for the poor performances they have put on so far, saying the defeats to Australia and New Zealand were embarrassing.

Australia won their opening day fixture by 111 runs, and then New Zealand destroyed England's line up later in the week. England were all out for 123 against the Black Caps, and ended up losing by eight wickets.

Bell said on Sunday: "We expect people at home to be angry about that performance. To go out and play like we did was embarrassing.

"The fact we have to apologise to people about the cricket is not acceptable. It's really disappointing what we've done."

He wanted to look ahead to Monday's match against Scotland though, saying they want to stay aggressive and put on a good show. Scotland, meanwhile, lost their one fixture so far by three wickets, to the Kiwis.

He added: "We were gutted about the performance. But it's about tomorrow now. Hopefully we can put on something that's at least – I don't think it will repair the damage fully – but at least it's a step in the right direction.

"We want to play aggressive cricket. We just haven't managed to do that in the last two games. It's no good doing it in the nets. We have to take it into the middle and do it there.

"You want to bat through but there's no point trying to survive either. You've got to play aggressive cricket.

"That's where one-day cricket is going. But that doesn't mean slogging, it doesn't mean hitting every ball for six — it's being smart as well.

"We don't want to take a backward step and go back to trying to survive and build a total and go hard in the last 10 (overs)."