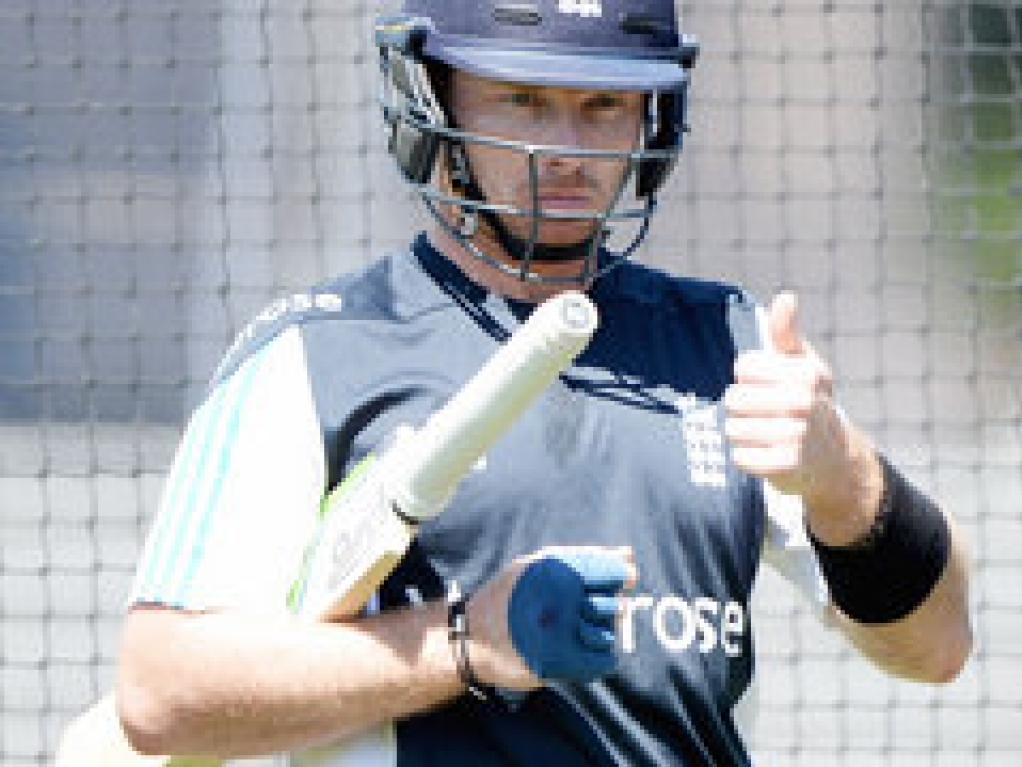 England batsman Ian Bell is glad that he is opening the batting in ODI cricket as he feels the role at the top of the order is where he is most comfortable in white-ball cricket.

Bell scored 88 not out in England's last ODI against India on Tuesday as they chased down a comfortable 154 runs to win the match.

The 32 year-old Bell revealed that it new England ODI captain Eoin Morgan that told him that he wants him to open the batting.

Bell said: "When I spoke to Morgs when we got out here and he said 'I want you to open', that was a massive confidence boost for me.

"Looking back, certainly in my time playing one-day cricket for England, my most successful time has been opening the batting. It was nice to start this tour how I wanted to.

"Opening the batting, those first 10 overs definitely suits my game, certainly in these conditions where there's more bounce, you can play off the back foot, front foot, hit over the fielders in that first 10. It suits my game well and I've tried to work hard."

The right-handed batsman is excited to be part of the ODI set-up, as he feels there is big things to come from this group of players.

He said: "I think as a group we're all excited with the challenges we have over the next 12 to 18 months. There are some amazing opportunities to win some big series and big trophies. That's where you want to be as an England cricketer."