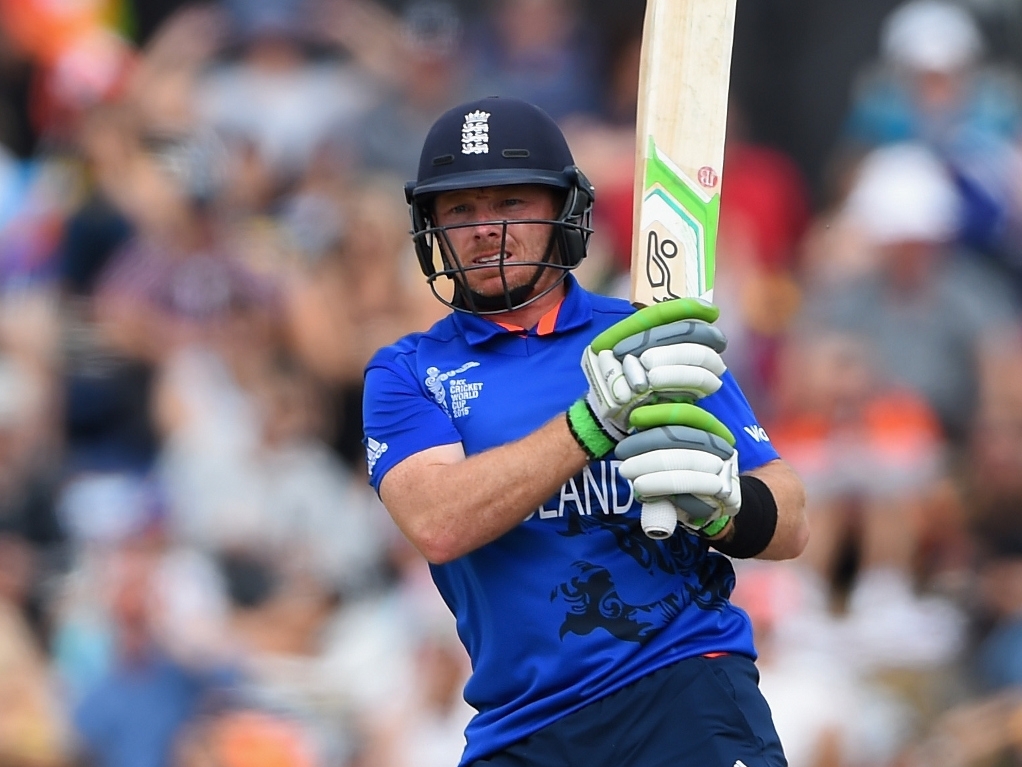 England's leading run-scorer in ODI cricket, Ian Bell has decided to retire from the international 50-over format to prolong Test career.

The right-handed batsman hit four centuries and 35 fifties since making his debut against Zimbabwe in Harare in 2004 while his last match in the colour-clothing with England was against Afghanistan in the World Cup earlier this year.

After the Three Lions' three-two victory over Australia in the recently completed home Ashes series, Bell said he considered his future in the national game.

The Warwickshire player, who is a five-time Ashes winner, wants to play in the next Ashes, which will take place in Australia in 2017.

Writing in his column for www.metro.co.uk, Bell said: "To sit here now as a five-time Ashes winner with the urn safely back in our hands is an amazing feeling, and something I struggle to put into words.

"But it's taken a hell of a lot out of me, that's for sure. For that reason I've decided now is the right time to officially stand down from international one-day cricket and put all my focus and attention on my Test career.

"I've also been asked if I would like to become the first ever English six-time Ashes winner and the answer is yes, absolutely. If I'm playing well and feeling fit that is without doubt my goal."