Bell glad to put Antigua demons behind him 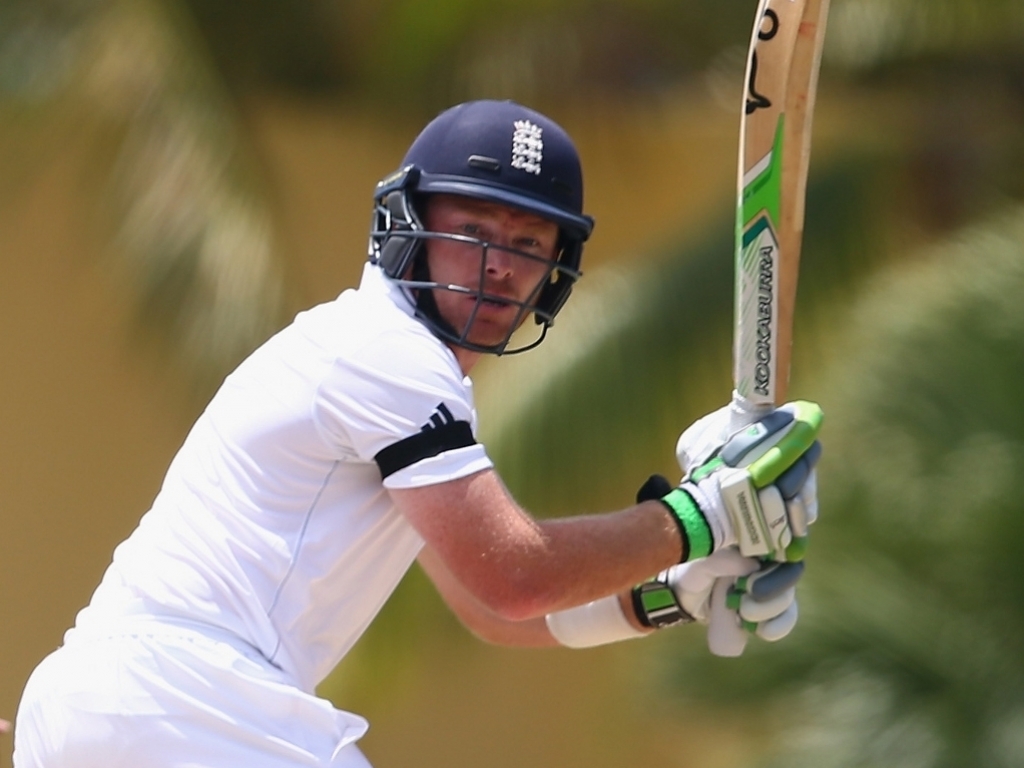 Batsman Ian Bell was glad to put some old demons to rest when he struck a majestic century for England on Day one of the first Test against the West Indies in Antigua on Monday.

England recovered from being in trouble early on in the morning session as they found themselves at 34 for three in the 17th over before Bell and Joe Root led the fightback.

The pair out on 177 for the fourth wicket as Bell hit 143 including 20 fours and one six before being out in the second last over of the day.

Root scored 83 but will have been disappointed not have converted his score to his century after initially doing all the hard work as England ended the day on 341 for five.

The century was extra special for Bell because it was here in Antigua, in 2009, that he got dropped from the starting team after they were 51 all out in the previous Test match in Jamaica.

After the day's play, Bell said: "To come back here and score a hundred in the place I got dropped is a nice feeling. It's quite satisfying to put that one right.

"It's been at the back of my mind for a while. Coming here to Antigua, this was where I got dropped after our shemozzle in Jamaica, so I was determined to come out and make it count.

"I had to work very hard to get back into the team after that tour, so it meant a lot to me."

The 33 year-old Warwickshire player was also full of praise for Yorkshireman Root, who is nine years Bell's junior, saying he is always a positive player.

Bell continued: "As soon as Joe he comes out he's a positive, busy player. West Indies were brilliant for two hours but we wanted to be as busy as we could to get a start.

"We wanted to put pressure on rather than leave balls all day, the more positive we were the better."