Home Countries England Bell: I still have that hunger and desire

Bell: I still have that hunger and desire 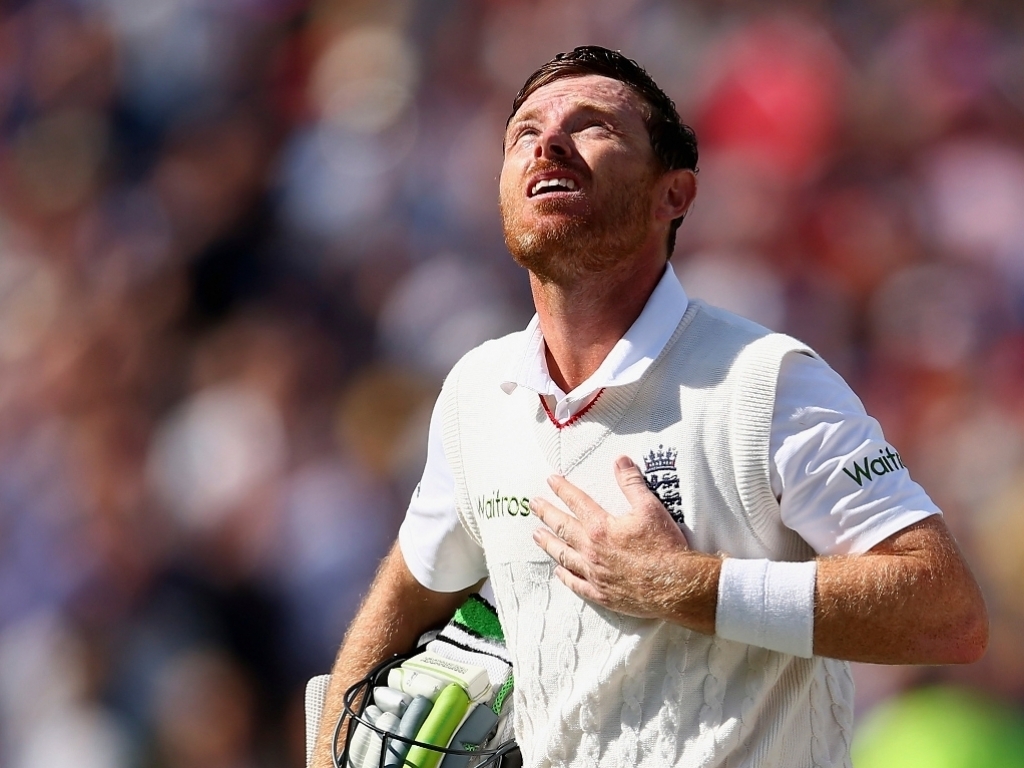 England batsman Ian Bell has revealed that he will continue to be available for the national side after discussing his future with captain Alastair Cook and coach Trevor Bayliss.

There has been talk that Bell was thinking about retiring from international cricket after England's recent Ashes triumph against Australia, which saw the 33 year-old not in the best of form with the bat.

Bell only scored 215 runs in the five-match series at an average of 26.87, as the home side won the series three-two.

Writing in his column for the Metro, Bell said:  "At the end of every Ashes series you're left physically and mentally drained and, as I said… as the celebrations began at The Oval, I needed a bit of time to consider what the future holds.

"I spoke with coach Trevor Bayliss and Alastair Cook after the Oval loss, we had a really good talk and I was as honest as I could be.

"Deep down, though, I think I probably knew I wasn't ready to call time on my England Test career. I still have that hunger and desire."