Bell: KP deserves an opportunity to stake a claim 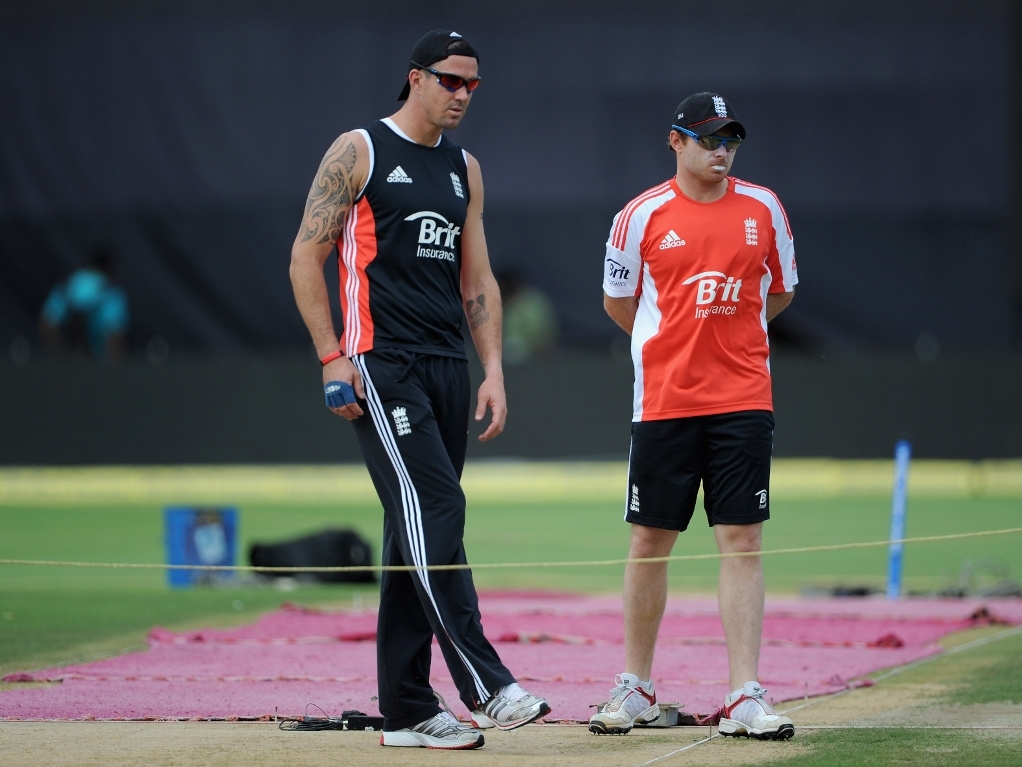 England's Ian Bell says exiled batsman Kevin Pietersen deserves to be given an opportunity to fight his way back into the England team, describing the South Africa-born player as 'probably the best player I've ever played with'.

Pietersen was on Tuesday told by the ECB's new Director of Cricket, Andrew Strauss, that he would not be considered for international matches during this English summer, including an Ashes series, 'due to trust issues'.

KP, who is England's all-time leading scorer in international cricket, was sacked from the side after England lost the last Ashes series on Australian soil in January 2014 for allegedly being a disruptive influence in the dressing room.

The right-handed batsman then wrote a book criticising former teammates, the ECB and the England management at the time, and the thinking was that his international career was definitely over.

However new ECB chairman Colin Graves told KP that there could be a way back into the international fold if he scored runs in county cricket, and Pietersen obliged, even smashing a triple ton.

The 33 year-old Bell, who is currently one of the senior players in the current England squad, feels Pietersen could force his way back into the Three Lions team.

Bell, who has 103 Test caps, said: "This has been dragging on for a long time. It's a pretty packed middle order right now. But if he keeps scoring runs maybe there's a position in time. Everyone deserves that opportunity now with a long summer ahead.

"Will it harm our chances not to have him this summer? If we think about it and let it come into our dressing room and talk about it, yes it probably might. That's all we can do as players, focus on what comes next."