Bell pleased to finally convert a start to a ton 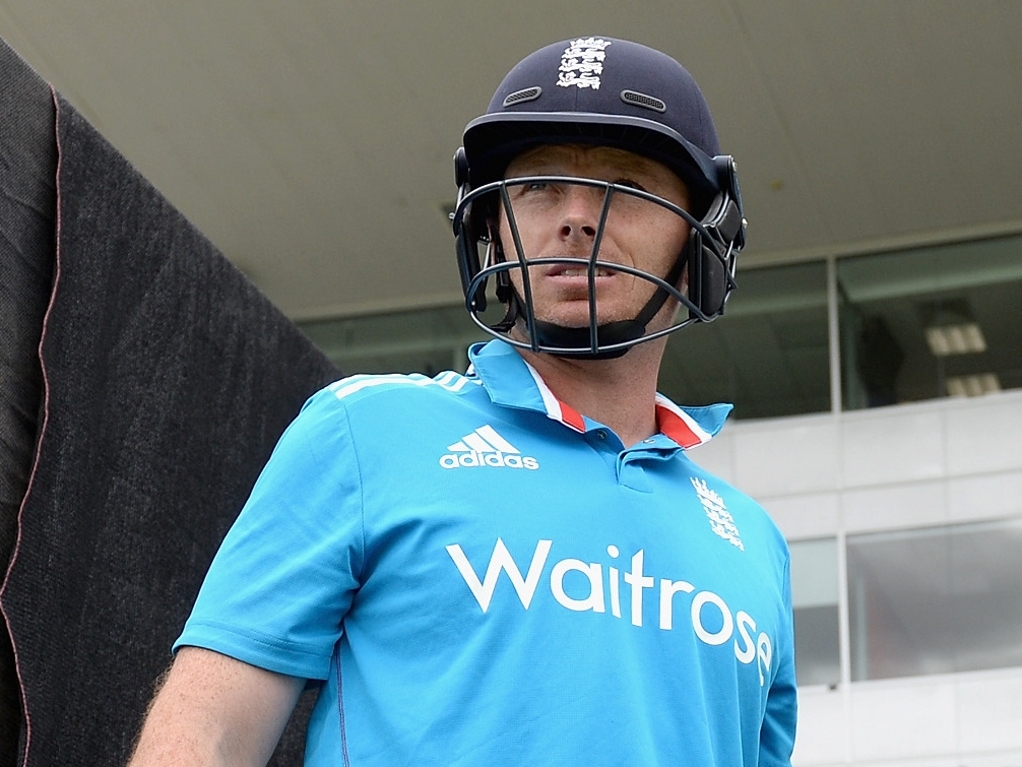 England batsman Ian Bell was delighted with his 187 runs in the tour match in Canberra on Wednesday, as England beat the Prime Minister's XI by 60 runs after scoring 391 runs on a belter of a deck.

The opener was thrilled to finally convert a start into a big score, his biggest in the 50-over format both domestically and internationally. He felt he had played the perfect knock, making his runs off 145 balls.

Bell said after the game: "I've been guilty in one-day cricket of getting a lot of 50s and not converting enough, but this is what I can do if I bat 45.5 overs or whatever it was.

"I've spoken to (coach) Peter Moores about that and I believe I can play at the top of the order for England. The thing is converting starts into match-winning scores.

"Today was pretty much perfect template-wise and that's how I'd like to play in one-day cricket. If I can do that a couple of times this winter, that's great for the team."

The veteran batsman also said he was happy to be able to rely on his place, after having a chat with skipper Eoin Morgan at the start of the tour. He wanted to pay the captain back for his faith, and was pleased to have done so.

He said: "Coming out here I didn't know where I was going to bat or if I would start, so it was nice to have a good chat with Morgs and for him to say I would get first crack at opening.

"That filled me with a lot of confidence. I've done a lot of netting in the last month or so but not a lot of game time. It was nice to get a really big score in a competitive match.

"You want it to be competitive, people playing for places. That's a good thing but it's nice to get on the tour and start well."