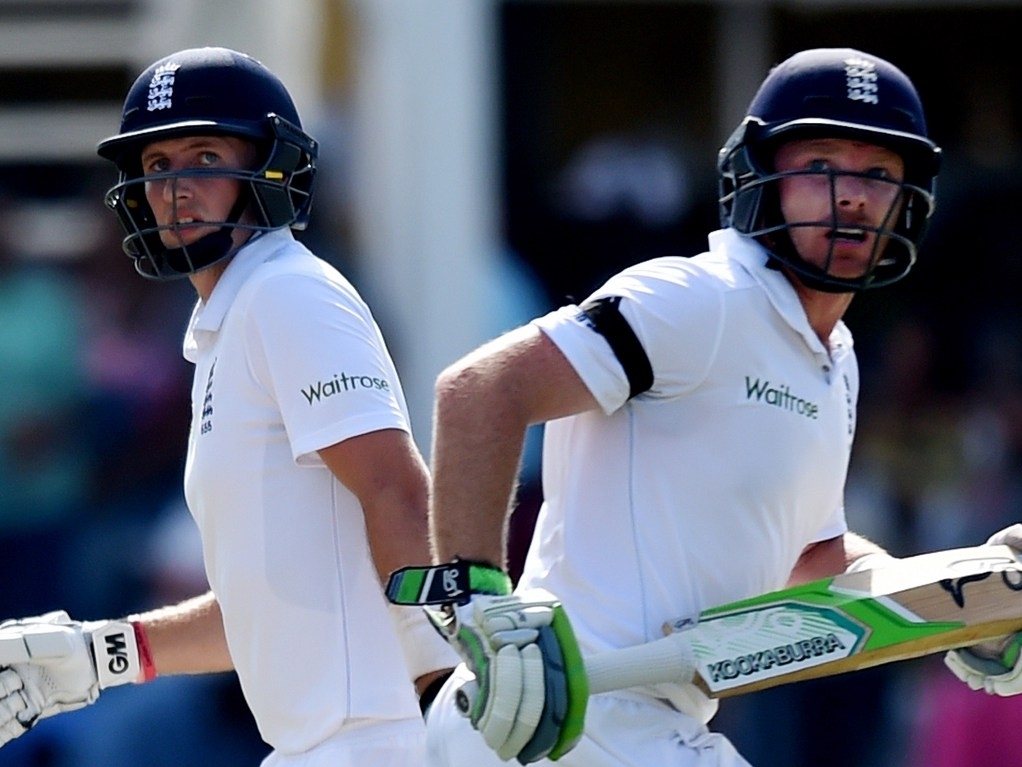 England batsman Ian Bell may not be the Test side's vice-captain anymore, but isn't holding a grudge, saying new pick Joe Root is the ideal candidate if he's to become the skipper one day.

In between all the Kevin Pietersen drama, Root's promotion to vice-captain was swept under the rug, but Bell made sure to give credit to his top order colleague, saying Root was perfect for the job.

Bell said: "I see Rooty as a future England captain. It's a smart move.

"He has got a good cricket brain. It will be good for him to learn a few more of the things that are going on with Cooky, so he can be a good England captain one day.

"We've got to start looking forward and Joe Root is an England captain of the future, there's no doubt about that,"

Bell went on to say that he hoped the cricket played by the side against Australia in the upcoming Ashes would get fans focused on the players again, rather than on the off-field sagas.

He added: "The last 12 months have been tough on and off the field, it's not been great. Now we have to change that.

"Where Australia are and where we are, it's going to be a similar situation to 2005.

"Michael Vaughan (England's winning captain in 2005) wanted us to take them on and lose doing that rather than playing passive cricket.

"We'll have to take the odd risk. (But) if we play good cricket, we can start getting people talking about cricket again."