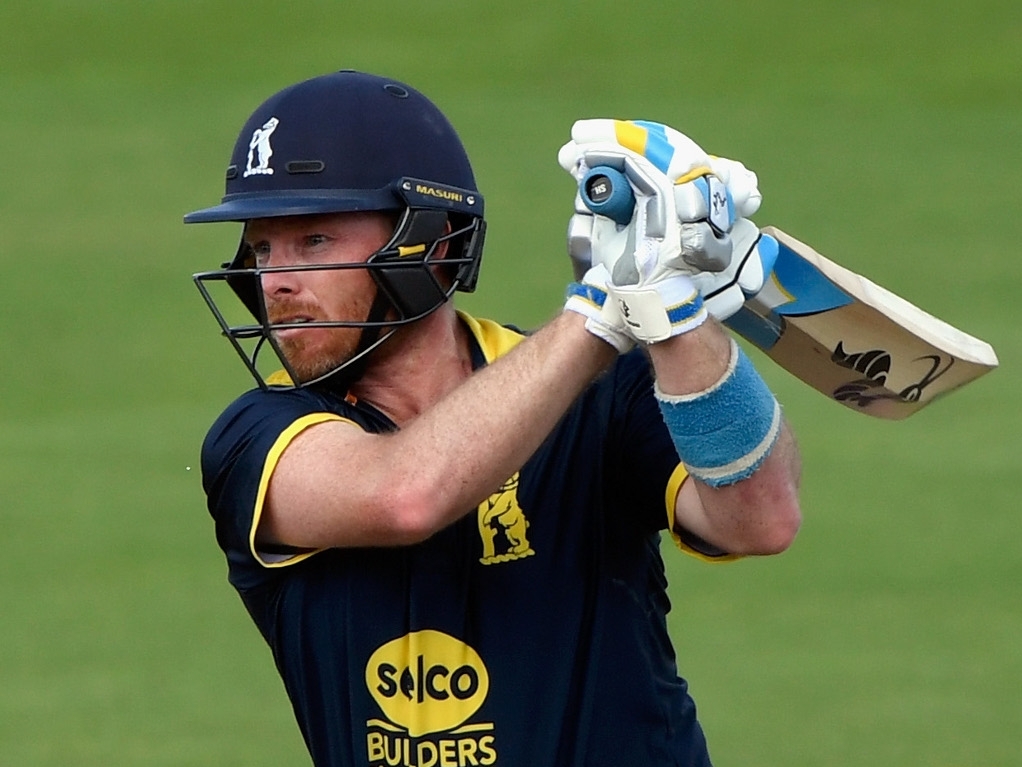 Bell, who has retired from limited overs internationals, will be available for the entire tournament. As it stands, as he’s not part of the Test team, though he has reportedly not given up hope of a recall.

Willey, meanwhile, will only be available for the first half of the BBL as he’ll likely be part of the England side during the festive season. Willey was in the top 10 of the wicket-takers last BBL.

Bell said of his maiden BBL signature: “I’m delighted to be coming back to play in Perth for the Scorchers in this year’s Big Bash.

“I love the city having played there earlier in my career and to work with Justin Langer will be superb.

“The Scorchers have a fantastic record in the competition having made every finals series and winning two titles so I’m looking forward to hopefully helping them do that again this year.”

England have been making a push in recent months to get their players into the T20 leagues around the world, and Bell joins fast bowler Stuart Broad in signing up this year, for the first time. Broad signed for the Hobart Hurricanes earlier this month, improving their online cricket betting odds of winning the tournament.