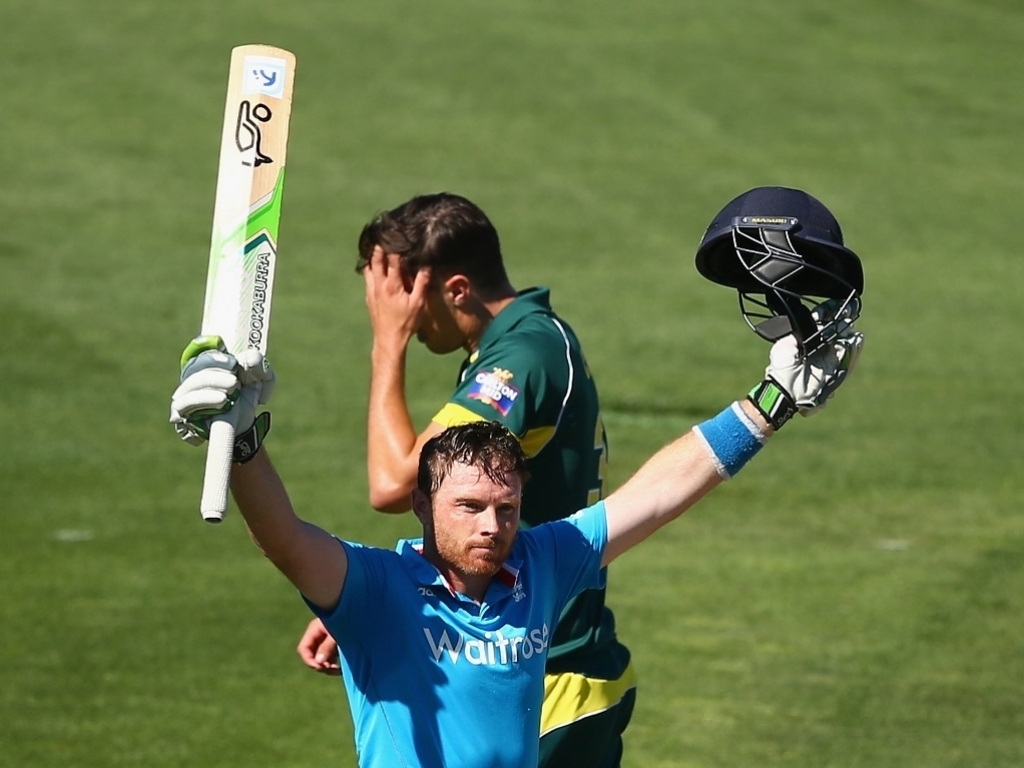 “Warwickshire is the only county that I’ve ever wanted to play for,” said Bell.

“The club has played a huge role in my career and it’s a great honour to now captain the team and help our young, talented players fulfil their potential here at Edgbaston.”

“Ian is a true Bear who has been with Warwickshire since the age of 10 and has gone on to be one of the most decorated players in the club’s history,” said Warwickshire sport director Ashley Giles.

“He continues to be one of the leading batsmen in the country across all three formats and, as our captain, he sets exceptionally high standards for the rest of the squad.”