Home News Bell to get first crack as England’s opener

Bell to get first crack as England’s opener 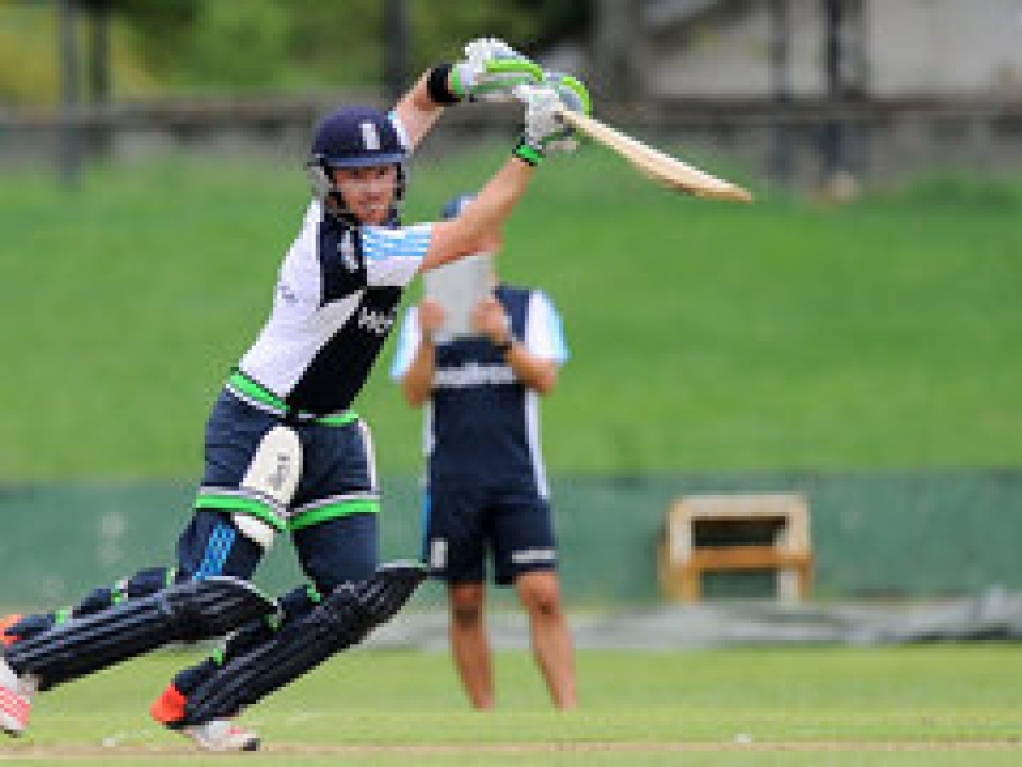 England batsman Ian Bell will get first crack to make the opening slot his own as final preparations take place before the World Cup, which starts on the 14 February.

England are already in Australia, who will be co-hosting the showpiece event with New Zealand, and will play an ACT XI on 12 January at the Manuka Oval.

New England ODI skipper Eoin Morgan, who replaced the sacked Alastair Cook, confirmed that Bell will open the innings with Moeen Ali in the tour opener.

Morgan said: "The top three will be Ali, Bell and James Taylor. The first opportunity goes to those guys. Belly is a class act, somebody we've looked to for a long time to score a heavy weight of runs.

"He's pretty key at the top of the order. All three lads look in great form. Opportunity lands with them and we'll see how they go."

Morgan feels that there are still areas that his team should work on before the World Cup starts, and that the players have to fight for positions in the starting XI when given opportunities.

He said: "I think the guts of the side are pretty strong but there are a couple of areas that do need addressing so opportunities will be there for guys to prove themselves."

Morgan also confirmed that there were no hard feelings between him and Cook after the latter's sacking last month.

He said: "Cookie was the first person to message me once I got the news, which sums up the guy. I've had a great relationship with Alastair over the last number of years when he's been captain.

"He's been fantastic to me. It is unfortunate the way it ended but it is the decision that's been made."