Home Countries England Bell: We have to fit Moeen in somewhere

Bell: We have to fit Moeen in somewhere 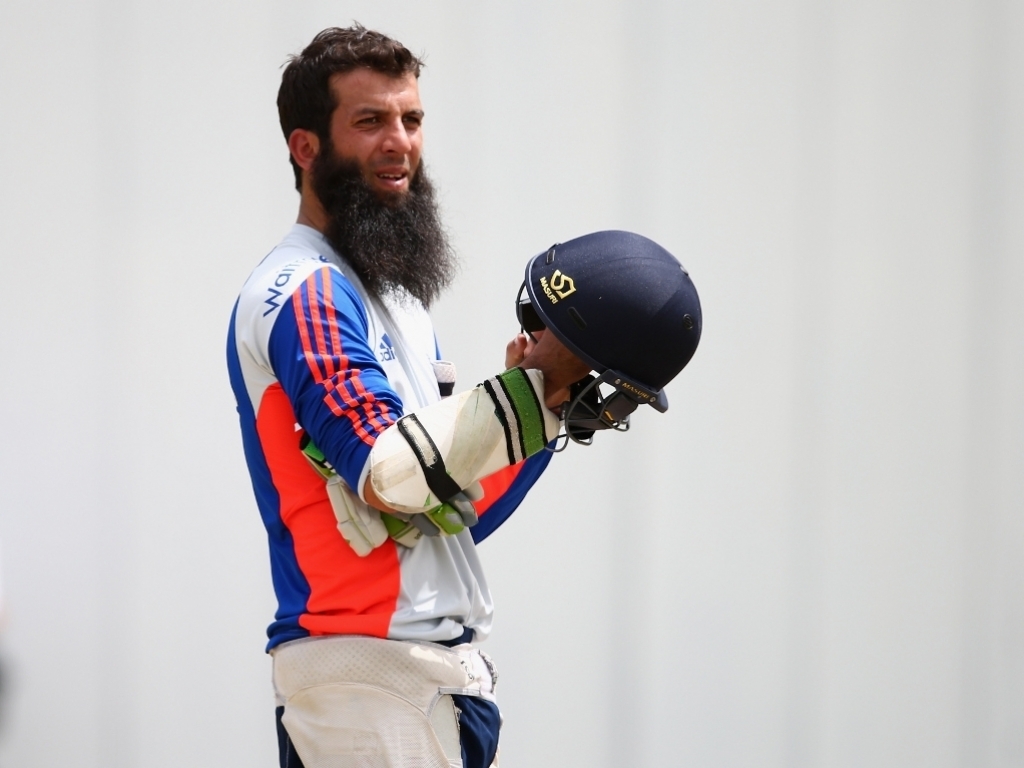 Senior batsman Ian Bell says England will have to fit the returning Moeen Ali into the starting line-up for the second Test against the West Indies because he is a quality allrounder.

Moeen missed the drawn first Test in Antigua due to a side strain that he picked up at the World Cup last month, but proved his fitness in the first domestic match of the season with his county side Worcestershire.

It would be interesting to see who Moeen replaces in the side as he is regarded as England's number one spin bowler. However James Tredwell got his chance in the first Test and did reasonably well taking four wickets in the Windies first innings.

Bell said: "Mo is a quality batter and bowler so we will have to fit him in somewhere. With Joe Root, Ben Stokes and Jos Buttler, that is an exciting lower order.

"If we can get off to a good start, they're going to be worth watching, especially if Stokesy plays like he did the other day.

"They'll give a lot of entertainment over the next few months. To be a senior player in the middle of that exciting young group is a nice place to be."