Home 2015 World Cup Bell: We must be fearless and aggressive

Bell: We must be fearless and aggressive 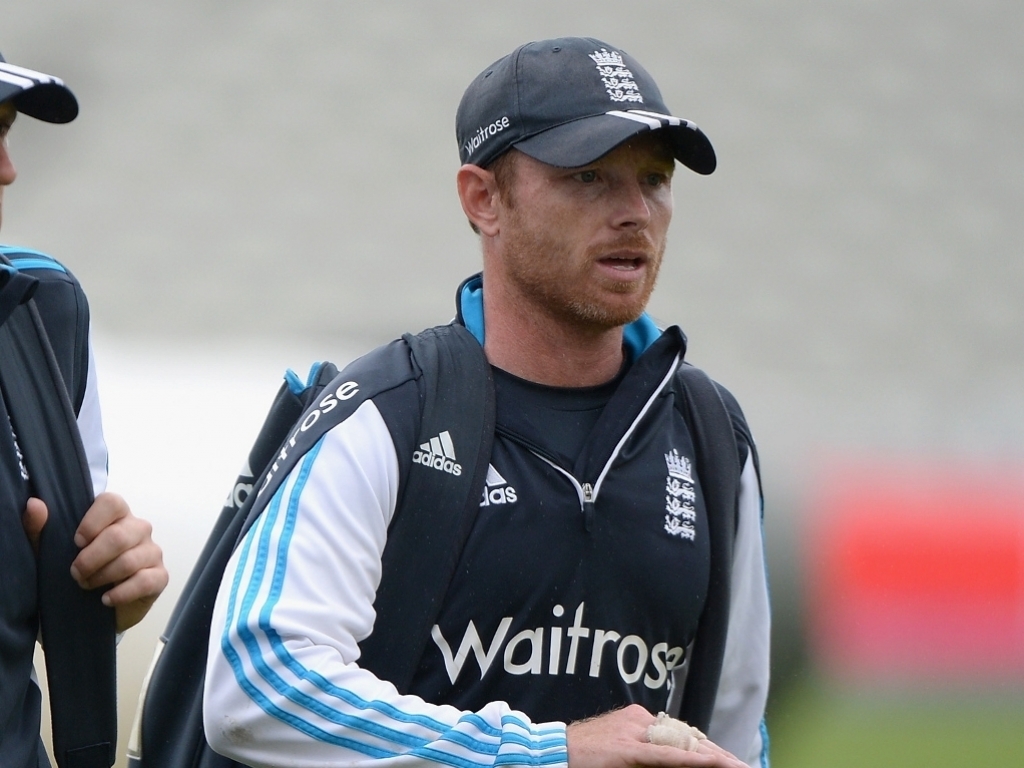 Batsman Ian Bell has implored England to employ an aggressive approach ahead of this month's tour of Sri Lanka and next year's World Cup in Austarlia and New Zealand.

England's limited-overs endeavours have been littered with inadequacy this year, resulting in ODI series defeats to India and Sri Lanka, an early exit at the World Twenty20 in Bangladesh – and a T20I series loss to the West Indies.

"In this country so much is built around Test cricket and Ashes cricket, but we've never won a 50-over tournament so the incentive is there to be the first English team to win a World Cup, you don't need any more motivation than that," said Bell.

"We're lucky to be able to pull on the England shirt and go and have a crack. There is a lot of hard work to be done but when we get out there we've got to be aggressive, we've got to be fearless and give it everything. I think people would rather see us be aggressive and lose instead of be timid and come away with nothing. Everyone's mindset is to play aggressively."

The right-handed Bell is eager to be an integral part of the squad, too. He will likely cement a permanent berth in the batting order – but will face stiff competition from the talented Moeen Ali and Joe Root for the coveted number three position.

"Hopefully I still see myself batting at number three, where I was moved to at the end of the season. I will bat wherever I am asked, I love opening the batting but three is not much different and I just have to go and do it," he added.

"In the last couple of years in one-day cricket, apart from the little bit of inconsistency in the summer I couldn't have argued about how it's gone since I got back in the side, consistently scoring runs at a good rate. So hopefully I can get back to that and kick on."

The Sri Lankans and English will meet for seven ODIs between 26 November and 16 December. The sub-continental big guns and British outfit have also been pooled together – alongside Australia, Bangladesh, Scotland, Afghanistan and New Zealand – at the World Cup.