Bell: We’re going to have to work hard 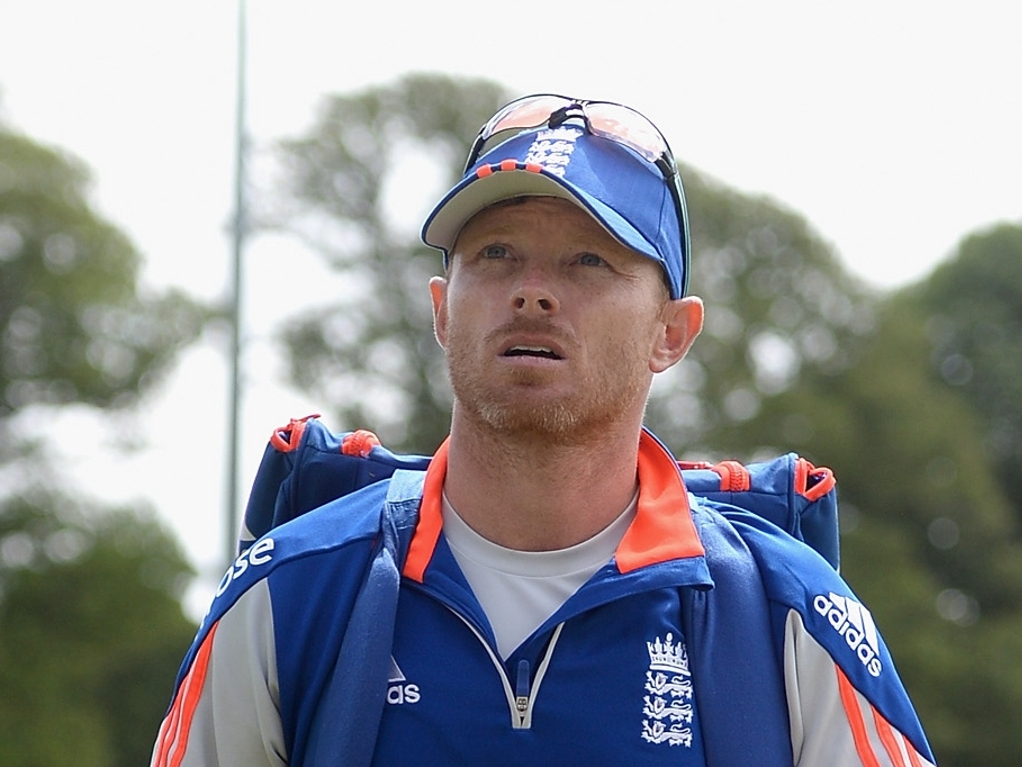 England batsman Ian Bell says they will be taking nothing for granted even though his team is closing in on victory in the first Ashes Test against Australia in Cardiff.

Australia require an Ashes record 412 runs to win with two days still remaining making England clear favourites to take the 10 wickets and go one-nil up in the five-match series.

Bell, who scored 60 in England's second innings total of 289 all out, told Sky Sports: "This type of cricket, Ashes cricket, anything is possible. We respect Australia, they're a good side and we're going to have to come and work hard.

"We've already spoken about the amount of hard work that needs to go in. Taking 20 wickets in Test cricket is always hard.

"In an Ashes series there are no gimmies, everyone is desperate out there and you expect that from Australia and we'll expect more of the same tomorrow. We're going to have to work hard."

Speaking about his own return to form with the bat after having a lean patch, Bell said it was good that he was allowed to go back to County cricket and rediscover his form.

He continued: "It's nice to contribute myself, but the way the guys have played all through the summer has been brilliant. It was nice to go back to Warwickshire and score some runs there which felt nice.

"Obviously it guarantees you nothing when you come into it but getting runs and spending time in the middle is perfect. Today was just how I want it to be."