Ben Foakes focuses on squaring the series with England 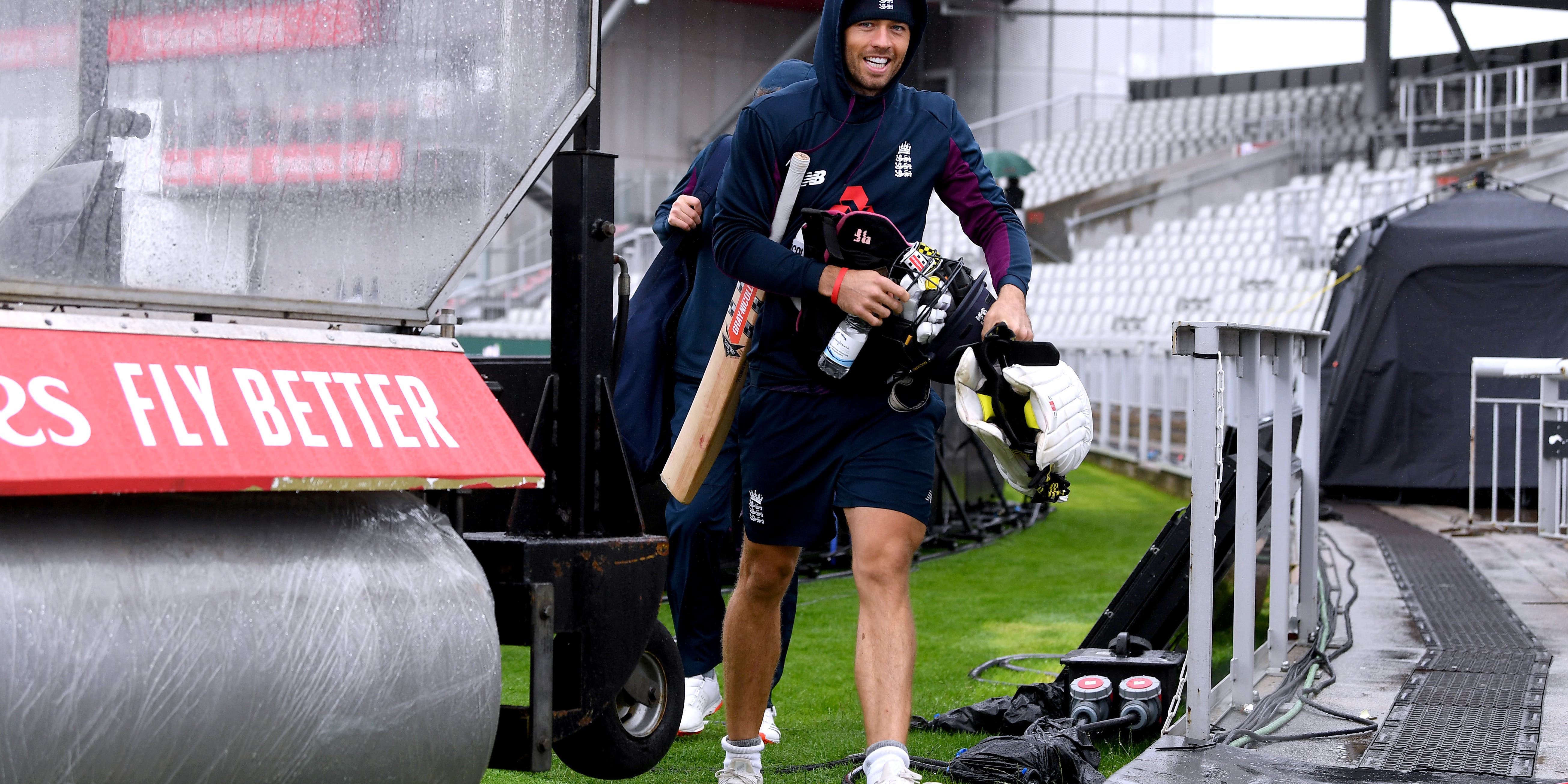 Ben Foakes insists England can still emerge from the wreckage in India with a 2-2 draw.

The beleaguered tourists have been routed by India’s rampant spinners for scores of 134, 164, 112 and 81 on turning tracks since winning the opening match.

On Thursday Joe Root’s side face the unenviable challenge of returning to the scene of their two-day defeat in the day/night third Test for the final match of the series.

Wicketkeeper Foakes admits Chennai and Ahmedabad threw up conditions he has never faced before but says England’s top order are capable of knuckling down and putting runs on the board.

“From playing on the last two pitches I’ve never seen turn like that. They almost feel like day five pitches from ball one,” Foakes said.

“It’s understanding we are going to get out at times and it’s making peace with a certain way of getting out if it means we can score runs.

“We just have to grind out and try to put runs on the board. It’s not an easy thing to do obviously but I guess be solid and understand our game plan, and if we get out we get out.

“We’ve been completely outplayed the last two games but we’re still in a position to draw in India and we can put a good performance in and get a 2-2 draw, that would be a really good achievement out here. That’s purely the focus, trying to get that 2-2.”

Foakes’ displays behind the stumps have been one of the few bright spots in England’s back-to-back defeats.

The Surrey gloveman’s performances have thrust the England wicketkeeping position back into the spotlight after Jos Buttler returned to the UK following the first Test.

But Foakes insists he is not thinking of permanently displacing Buttler.

“No. Going into the tour it’s obvious Jos is going away for a rest to spend some time with his family for a bit,” he added.

“The way I’ve mentally approached the games is it’s three more opportunities to play for England and I’ll try and do as well as I can.

“If anything does come of it that’s amazing but I’m just trying not to look too far ahead and just enjoy the moment.”