Ben Foakes is back and so are India’s cricket fans 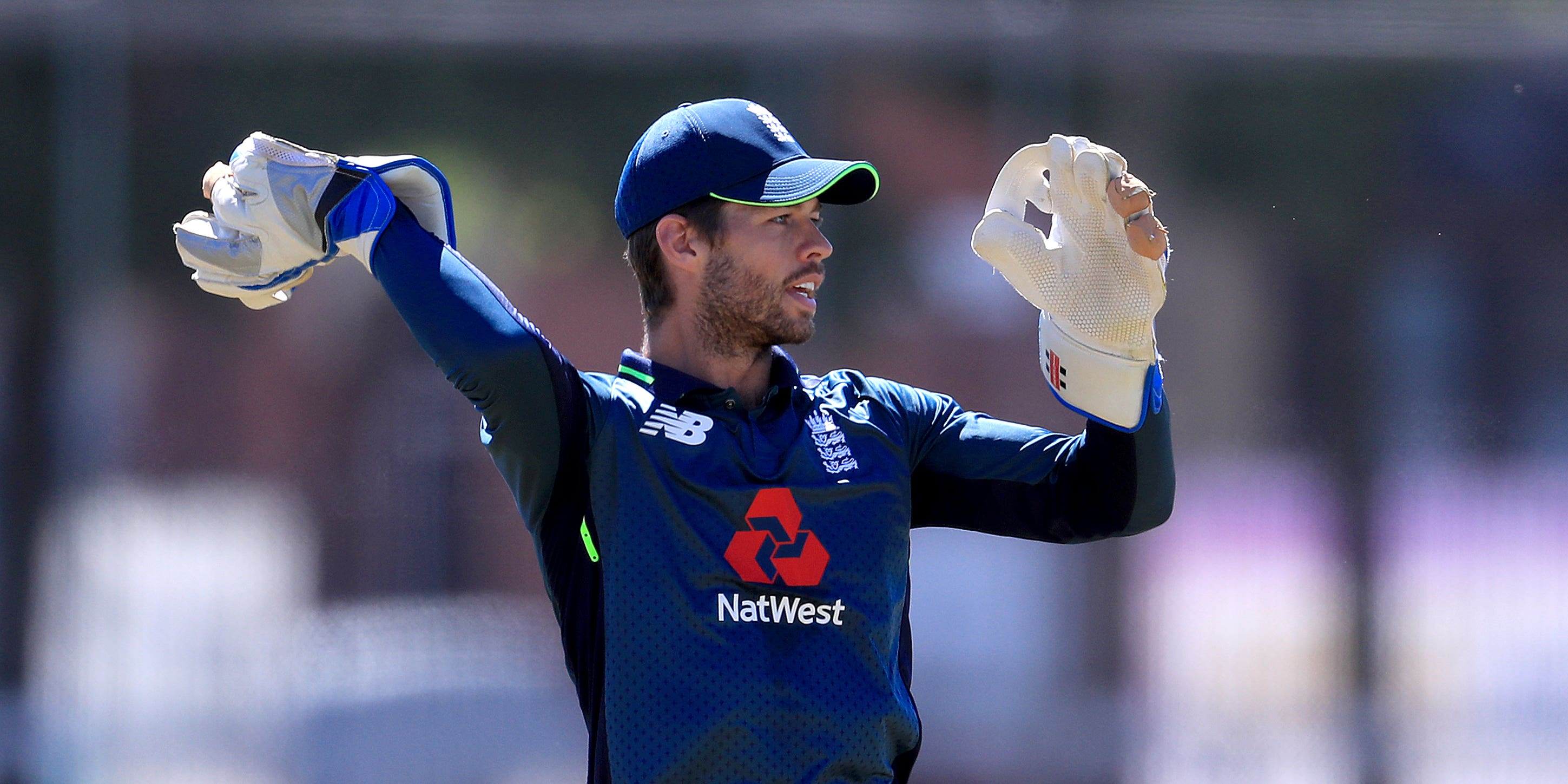 Ben Foakes is delighted his Test comeback will coincide with the return of a live crowd in India as England prepare to emerge from behind closed doors for the first time in over a year.

The last time an England XI contested a full international in front of fans was a Twenty20 against South Africa last February, since when the coronavirus pandemic has left them playing to empty seats at home and abroad.

That will come to an end on Saturday in Chennai, where local authorities will open three stands to the public for the second Test and are ready to welcome up to 15,000 spectators.

For Foakes that means a greater sense of occasion as he returns to the team for the first time since February 2019 in place of the rested Jos Buttler.

“After being in the bio-secure bubbles and not seeing too many people outside your group for so long, having that atmosphere back will be quite an awesome feeling I’d have thought,” he said.

“It’s an incredible series to be a part of, and having the fans coming back in is an added bonus. I just think everyone is excited for it.

“It’s been a while since my last game so there’s a bit of excitement and a bit of nerves…bit of everything at the moment.”

Foakes appeared to be set for a long run as England’s wicketkeeper after announcing himself in style in his maiden tour of Sri Lanka.

He scored a fine century in his debut innings, showed off his exemplary glovework and was named player-of-the-series before being ruthlessly axed just two Tests later in the West Indies.

Buttler has since emerged as the first-choice keeper, piecing together his best red-ball batting with his most consistent work behind the stumps. When he departed for England to spend some much-needed time with his young family, he left a high bar behind him, but Foakes has already shown he can measure up.

“It has been frustrating but Jos has done such an amazing job over the last couple of years,” he said.

“International cricket is quite cut-throat and, after a couple of bad games, I was dropped. I guess that’s the way it is. Watching how well Jos has done recently and the level he’s been able to perform at, it is quite clear he is number one, so my mindset has shifted a little bit.

“Every game and opportunity I get, I want to take it and kind of prove what I can do rather than looking too far ahead at what I can try and cement down. You have to have confidence in yourself.

“I’d like to think I’ve been training well and hopefully I’ll be able to get back into it quite quickly and find my rhythm.”

The peak of 1.7million came during the third day’s play on Sunday, while data shows over one million under-35s tuned in across the five days. Viewer share of the under-16 demographic sat at an encouraging 10% during the Test, despite 4am start times.