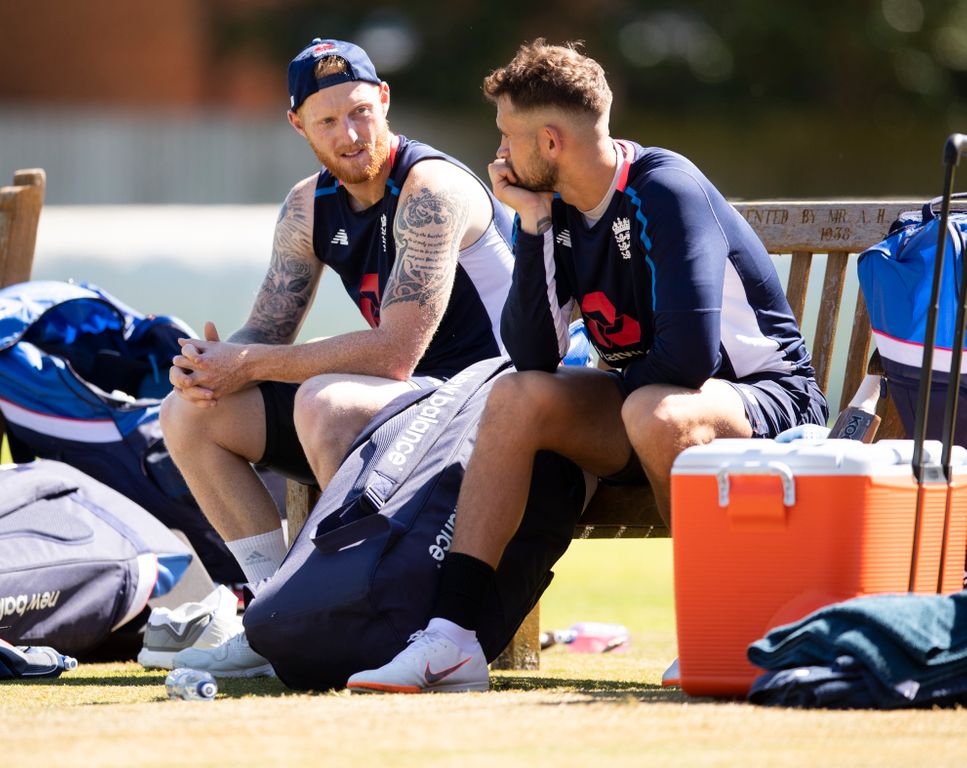 Ben Stokes and Alex Hales have been charged by the England and Wales Cricket Board (ECB) for bringing the game into disrepute following an incident outside a Bristol nightclub in September last year.

Stokes denied a charge of affray and was cleared following a trial last month while Hales, who was with Stokes during the altercation, was not charged.

The 29-year-old Stokes missed the second Test against India at Lord’s because of the trial but otherwise played a full part in the recent 4-1 series win.

Stokes was also unavailable for selection for last winter’s Ashes tour, where England were well beaten by Australia.

The independent Cricket Discipline Commission (CDC) hearing will be held on 5 and 7 December with former Derbyshire cricketer Tim O’Gorman chairing a three-man panel.

The hearing will take place after England’s tour to Sri Lanka, which takes place in October and November, but before the tour to the West Indies in January.

Stokes and limited-overs batsman Hales have been charged with two counts of breaching an ECB directive which reads:

“No-one may conduct themself in a manner or do any act or omission at any time which may be prejudicial to the interests of cricket, or which may bring the ECB, the game of cricket or any cricketer or group of cricketers into disrepute.”

The CDC hearing was put on hold until the criminal case was over.