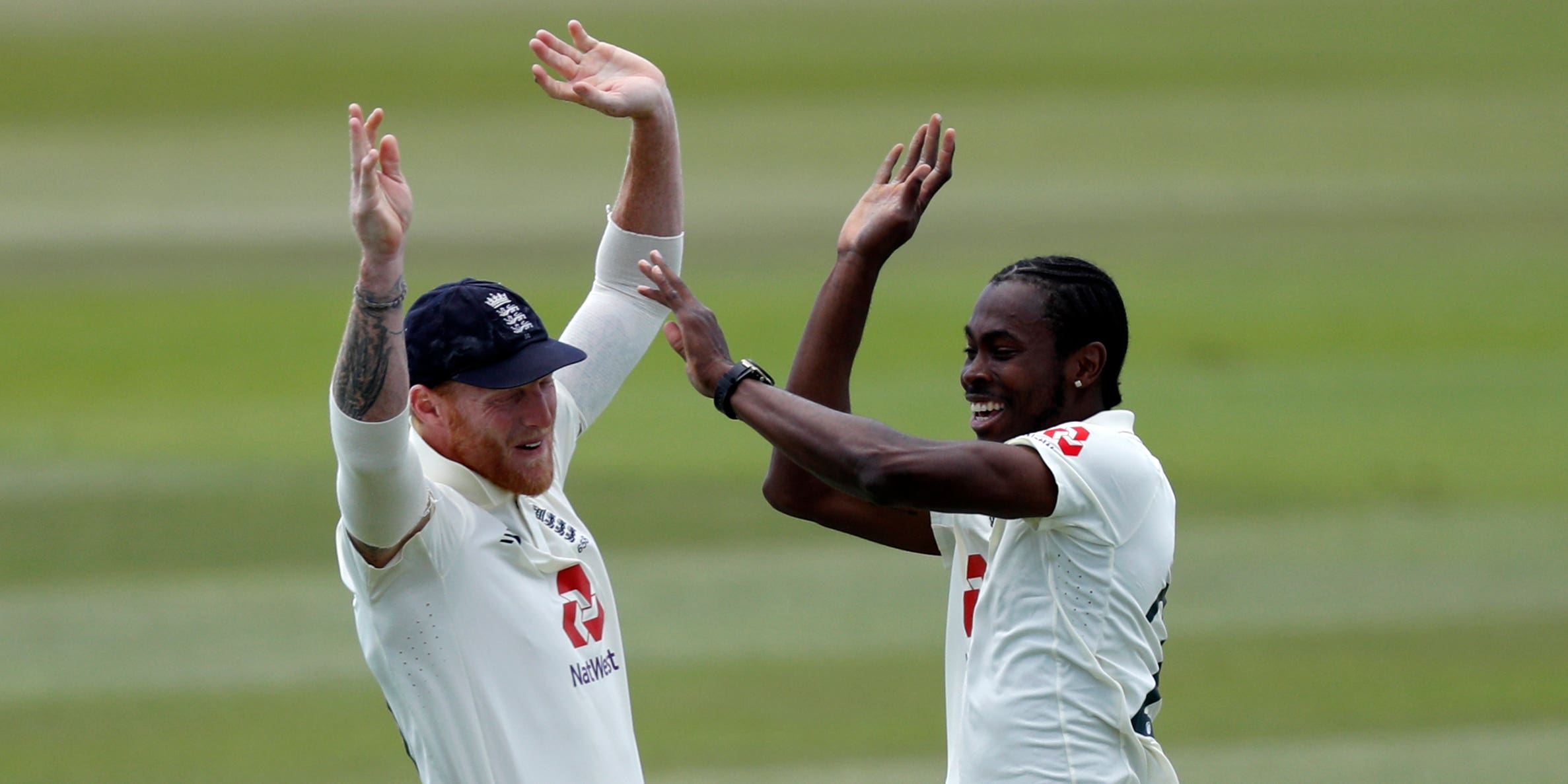 Ben Stokes and Jofra Archer will be back to spearhead England’s Test series against India next month, but Jos Buttler is being rested for three of the four matches as part of an attempt to “modernise” the national side’s approach to touring.

Stokes and Archer were handed breaks for the ongoing trip to Sri Lanka, where the second Test gets under way early on Friday morning, but return to take on India in their own backyard in February and March.

Opener Rory Burns will also be back after spending the last few weeks on paternity leave, but rather than building back up to full strength for the eagerly-awaited contest England have left Sam Curran, Mark Wood and Jonny Bairstow out of the first two matches.

Even more interesting, perhaps, is the decision to select Buttler for the series opener in Chennai only, before standing him down and opening the door for deputy wicketkeeper Ben Foakes to get his chance.

Additional changes will be made between the double-headers in Chennai and Ahmedabad, with Curran, Wood and Bairstow, who had just made a successful return to red-ball cricket after a year out, all rejoining the group.

It is all part of the England and Wales Cricket Board’s response to the changing landscape created by Covid-19, with bio-secure bubbles, quarantine considerations and packed fixture lists all playing their part in a less rigid approach.

“This is something we passionately believe in: the concept of a tour needs to be modernised,” said national selector Ed Smith.

“We’re not travelling by boat, we don’t go away for five months at a time, we need to be more nimble. If we need to break a tour up to get people in and get people out for their own good and for England’s good then we’ll do it.

“We are being pragmatic. If you keep people in a bubble unchanged for three months through January, February and March and expect them to play every game in every format, they will not be able to play to their best and England will be damaged as a result.

“Speak to any side in the world, those two guys coming back into it would give the squad a huge boost and it’s certainly the case for us,” he said.

“They’re two wonderfully talented players and with the climate and environment we’re in, resting players is going to be vital. Hopefully they are full of energy and ready to go when they get here.

“It’s crucial we look after them and others as well, that we look after each other and make sure we’ve got guys who are fit and raring to go, physically and mentally, for everything that’s going to be thrown at us in the next 12 months.”

Another player who could have a major role to play in the months and years ahead is Ollie Pope, who is currently working back from a dislocated shoulder.

He has been in Sri Lanka and will continue on to Chennai while awaiting the green light from medical staff.

“As son as Ollie’s fit he’ll be added to the squad,” said Smith.

“I wouldn’t want to create too much pressure. Life should be nice and simple for Ollie as a young batsman: just keep working with the physios and when they tell us you’re ready we’ll put you in the squad so you can resume your sparkling international career.”