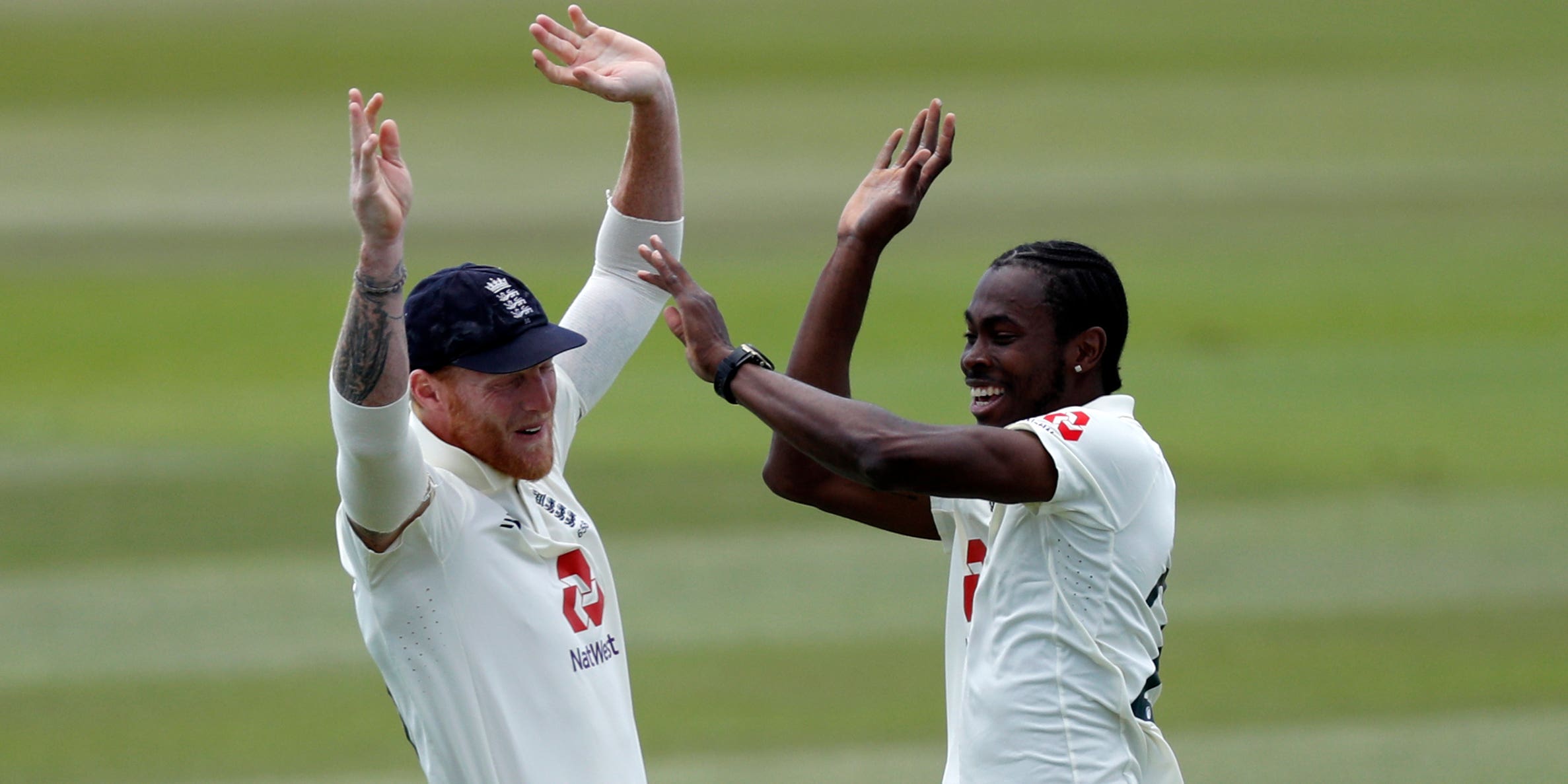 Ben Stokes and Jofra Archer will spearhead England’s Test tour of India next month after being named in squad for the start of the four-match series.

The star all-rounder and key pace bowler were both rested from the current tour of Sri Lanka but return in a 16-strong group alongside opener Rory Burns, who has been on paternity leave.

The squad covers the first two Tests, a double header in Chennai, with further updates expected before the third and fourth matches in Ahmedabad.

The England and Wales Cricket Board have ramped up their rotation policy this winter, mindful about the psychological demands placed on players in an era of bio-secure bubbles and quarantine as well as the usual issues of workload management.

As a result, the returning trio will take up places vacated by Sam Curran, Mark Wood and Jonny Bairstow, all of whom will head home for a break after playing in both Galle Tests over the past fortnight.

Surrey batsman Ollie Pope will once again travel with the party as he continues working his way back from a dislocated shoulder and will be promoted to the squad when passed fit by medical staff.

Once again a reserve group of James Bracey, Mason Crane, Ollie Robinson, Saqib Mahmood. Amar Virdi and Matt Parkinson will be taken on tour to provide warm-up opposition, net options and Covid back-ups for the series.