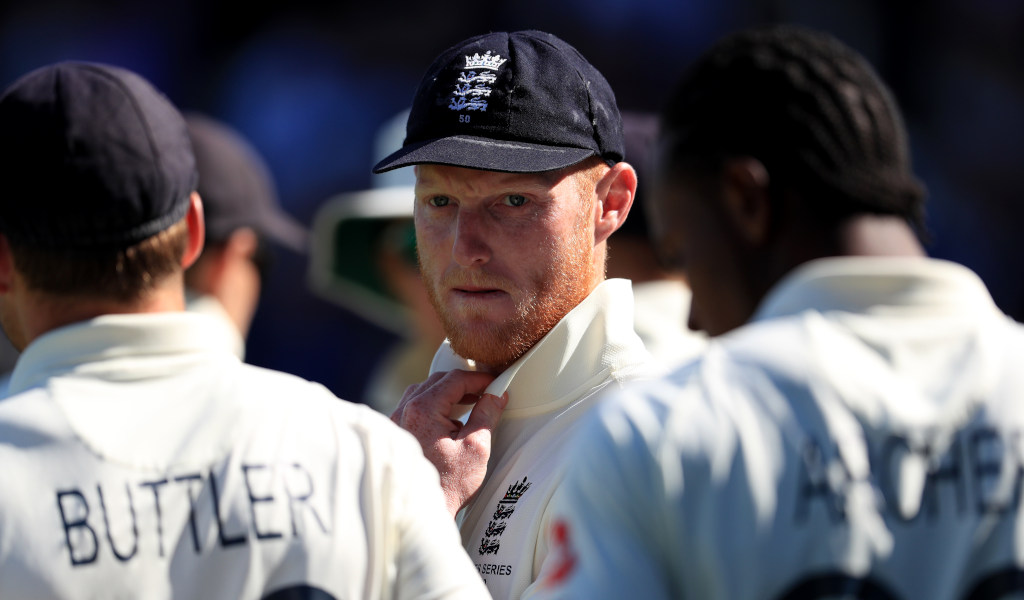 All-rounder Ben Stokes admits he was in a “dark place having difficult thoughts ” after his finger injury.

The 30-year-old handed England a major boost as he was added to their Ashes squad after declaring his readiness to return to competitive cricket following an extended break.

Stokes missed the summer’s Test series against India and is absent from the ongoing T20 World Cup, prioritising his mental health and allowing a fractured left index finger to fully recover.

But having declared his readiness to re-enter international cricket he admits he went through some tough times mentally.

“I feel much better about everything from my finger to my mental well-being,” Stokes, who said he was “buzzing” for the Ashes, wrote in his column for the Daily Mirror.

“I know I can focus once again on playing my best cricket Down Under this winter.

“I probably didn’t realise just how much of an issue the finger was causing me until I got it sorted the second time around.

“But I had also been struggling with bubble life and events off the field. I don’t want anyone to feel the way I did, because I wasn’t in a good place and I’m not afraid to admit it.

“I was in a real dark place and having some difficult thoughts.”

Stokes initially sustained the injury in April at the Indian Premier League but despite surgery continued discomfort saw him abandon a comeback in late July.

A second operation to remove two screws and scar tissue followed earlier this month and he fuelled speculation of an Ashes return this winter by filming himself batting and bowling in the nets.

After the all-clear from his consultant and the England and Wales Cricket Board’s medical team, Stokes has given captain Joe Root and head coach Chris Silverwood a welcome fillip after it was announced he will head Down Under alongside the Test specialists and supplementary Lions party on November 4.

Stokes was England’s leading run-scorer in the 2019 series between the teams, with 441 runs at an average of 55.12, including an unforgettable unbeaten century that helped Root’s side to a highly improbable victory at Headingley.

England’s plans for Australia have already taken a knock as Jofra Archer and Olly Stone will definitely miss out through injury, although Silverwood made it clear they were not putting pressure on Stokes about a comeback.

Shortly afterwards, Stokes – who missed the 2017-18 series against Australia because of his involvement in a melee outside a Bristol nightclub – posted a picture of himself gripping a bat properly for the first time in six months.

He has been posting videos on Instagram of his training recently and is now poised for action, having last played cricket on July 26 in The Hundred, just a few days after coming back to England duty on short notice to captain a makeshift side to a 3-0 one-day series clean sweep over Pakistan.

Ashley Giles, managing director of England’s men’s cricket, insisted gradual steps must be taken over the coming weeks to make sure the 30-year-old is as prepared as he can be for an international return.

“Ben called me to say he was ready to return to cricket and was excited about the prospect of playing a significant role in the Ashes series,” he said.

“Time and time again, Ben has demonstrated how important he is to the England team and having him available for the Ashes series is excellent news for all of us and, in particular, Chris, Joe and the rest of the players.

“Having not played for some time, we will move forward cautiously over the next few weeks to ensure he is fully prepared across all facets of his game.

“Ahead of a very busy period of cricket, we continue to remain mindful of the stresses on all our personnel, and our primary focus continues to be the wellbeing of all of our players and support staff.”

England Test skipper Joe Root was delighted with the news.

The Yorkshireman tweeted: “One of the greats as a cricketer and an even better bloke. Welcome back my friend.”

England’s first Test against Australia is currently scheduled to start in Brisbane on December 8, with the five-match series concluding in Perth on January 18.