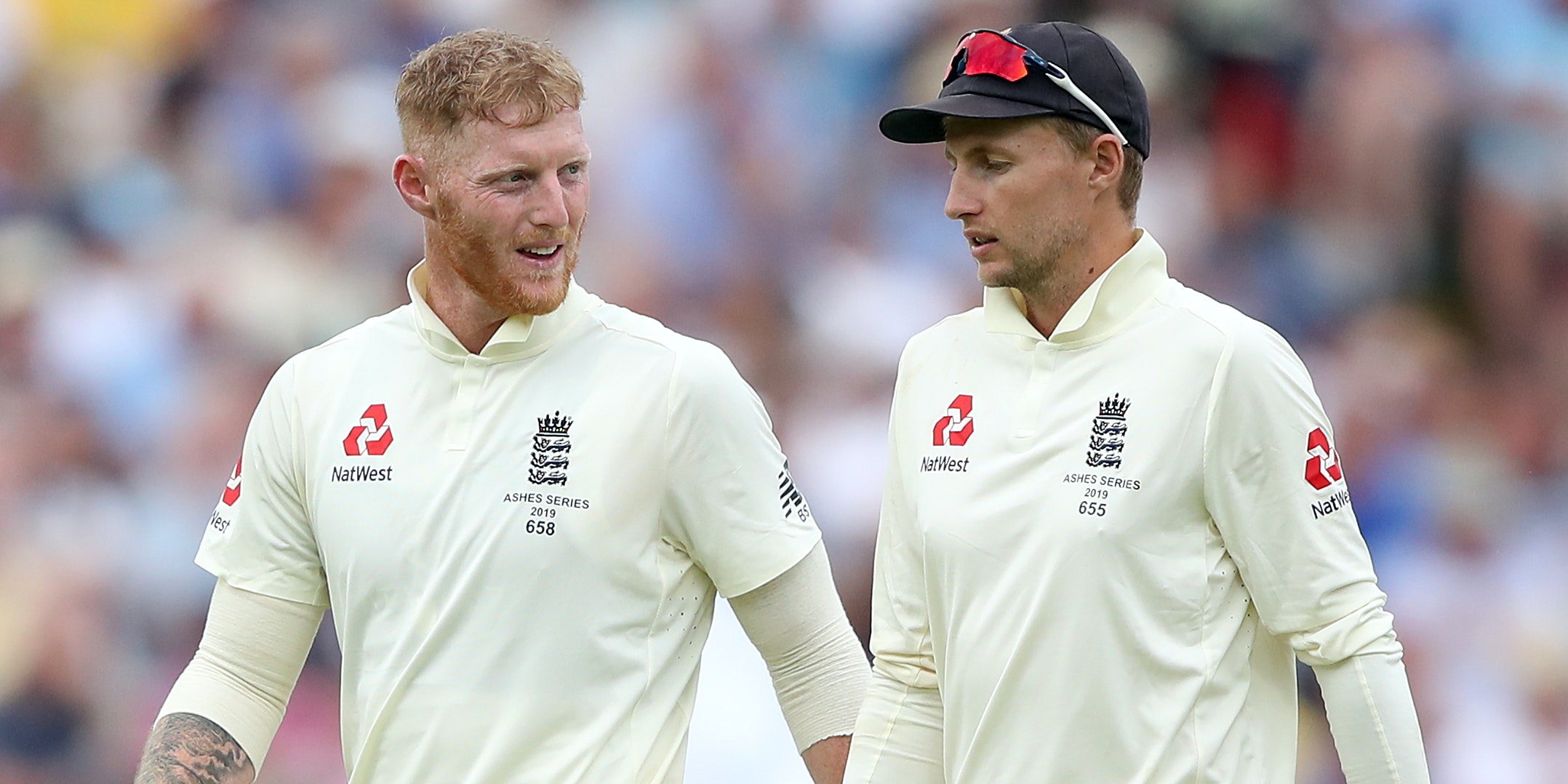 Ben Stokes could be the man who leads England in the first Test of the summer, after newly announced dates for the West Indies tour confirmed a possible clash with the birth of Joe Root’s second child.

The England and Wales Cricket Board has revealed its planned schedule for the delayed three-match series, with the first Test set to be staged at the Ageas Bowl from July 8 and the next two matches set to take place at Emirates Old Trafford from July 16 and 24 respectively.

Final Government approval will still be required for the behind-closed-doors games to go ahead but the development represents a major shot in the arm for a sport that has already lost almost two months of its domestic season.

Test captain Root returned to training at Trent Bridge on Monday in anticipation of the series but with his wife Carrie set to give birth in just a few weeks, he might end up watching cricket’s big return from the labour ward.

The strict maintenance of a ‘bio-secure bubble’ at each venue means he would not be able to go back and forward to hospital during a five-day match.

“The start of July is the due date, so that complicates things slightly,” said Root.

“In terms of the bubble, and the pregnancy, it’s always an evolving thing. It’s being discussed currently with the medical team and we’re always trying to stay up to date with it.

“At the minute it’s still open for discussion but it will have to come down to Government advice, whatever that is and we’ll follow those protocols and do whatever is right.”

His one-word confirmation that he would be with his family for the birth raised the prospect of right-hand man Stokes adding the captaincy to the already packed workload he shoulders as an all-rounder.

The likes of Sir Ian Botham and Andrew Flintoff have previously struggled with the same equation but, having witnessed Stokes’ unforgettable achievements in 2019, Root has every faith.

“I think if Ben was captain he would be fantastic,” he said.

“One of his great qualities as vice-captain, and as a leader, is he sets the example. It’s the way he goes about his training, how he wants to bowl in difficult circumstances, the way he stands up in different scenarios with the bat…he drags people with him and gets the best out of the players around him.

“I think that’s a great quality to have as a leader and something he can take into captaincy if he was to get the opportunity. He’d have people wanting to play for him and short-term he’d be a huge success.

“Until you get the opportunity to do it longer, you just never know, it might be a huge success…I wouldn’t put it past him. I’d never say Ben Stokes can’t do anything, he’s pretty much proved that over the last couple of years.”

The West Indies plan to arrive in England on June 9 via a charter flight paid for by their hosts and will be obliged to quarantine for 14 days in line with current restrictions. They will, though, be allowed to do so as a group and at a facility where they would combine the period with a training camp.

Root, whose side abandoned a tour of Sri Lanka at the start of the coronavirus pandemic, commended the West Indies for their willingness to travel at a time of great uncertainty.

“Absolutely I do,” he said. “It’s been extremely difficult times for everyone around the world. For the West Indies to still come over here, they are obviously helping the game massively.

“It must be extremely scary (for them) and I think the whole cricketing world will be grateful to see some cricket again.”

Cricket West Indies approved the trip after seeing detailed health and safety reports from the ECB, which included information about screening, isolation facilities and on-site medical provision produced in line with the Government advice.

Sports Minister Nigel Huddleston said: “I welcome the ECB’s plans to stage Test cricket behind closed doors next month. We recognise the importance of these events to the sport and public at large, and have worked closely with the ECB and other major sports on developing guidance to ensure the safest possible environment for everyone involved.”

For now, Root is simply glad to have bat in hand again.

“It was really nice to get back to training, but to start with everything seems a million miles an hour,” he said.

“As a few hours went on, it seemed to come back to me and by the end of it I felt really good. I think a lot of players will have found positives from having a period of time away from cricket, and feel really refreshed and energised coming back into it.”