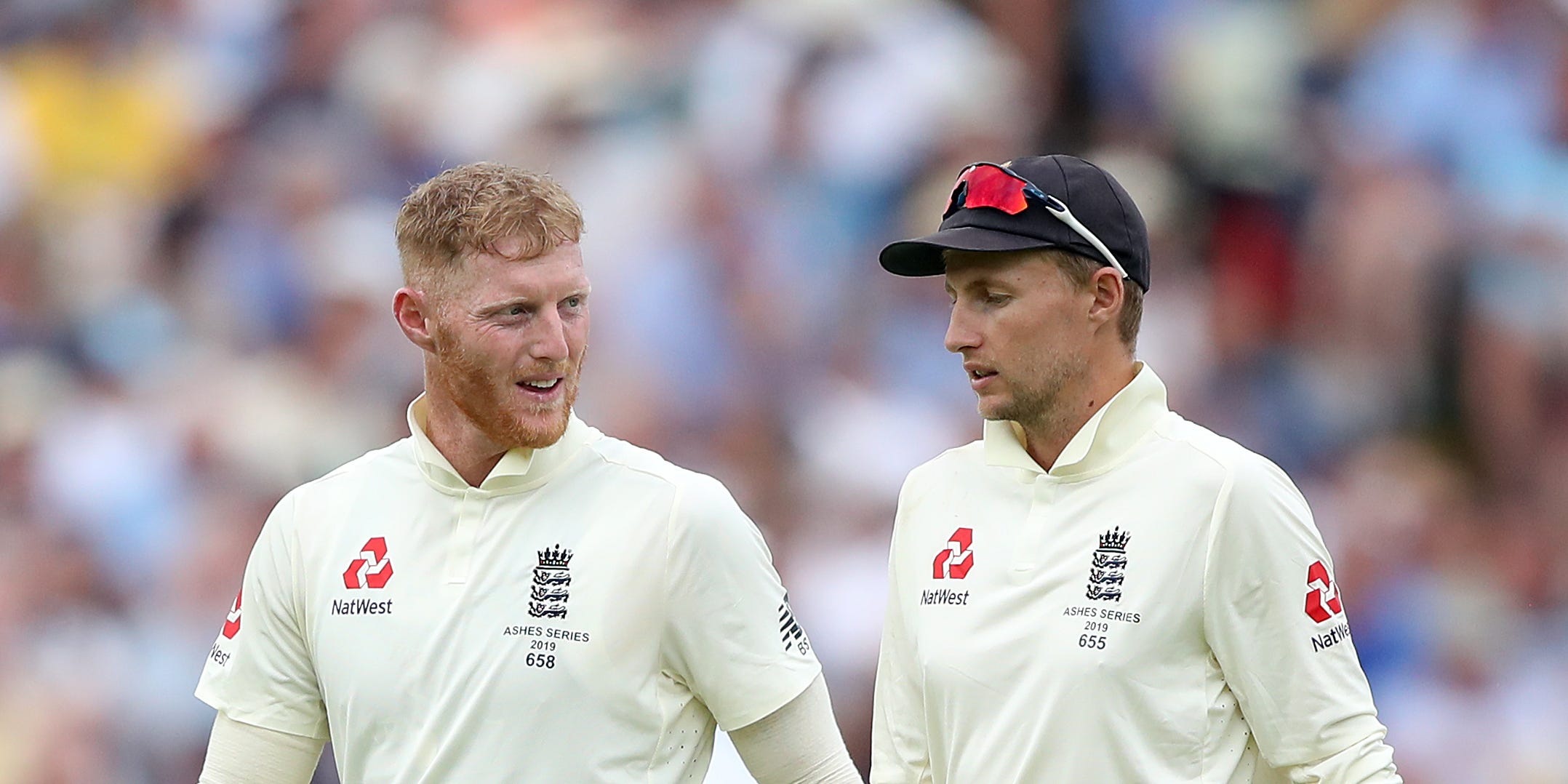 Root continued his imperious form on day two in Chennai, finishing with 218 to take his tally this year to 644 in just five innings.

It was the fifth time Root had passed 200 for his country – only Wally Hammond has done so more frequently – and his second time in recent weeks, following a similarly mammoth effort in Galle.

Stokes’ achievements with the bat over the past couple of years mean he need not stand in awe of anyone and he added a typically punchy 82 in England’s formidable score of 555 for eight.

But while he traded blows with the bowling attack in a thrilling passage of play, Root progressed with enough serenity to leave his vice-captain open-mouthed.

“He makes us all feel pretty rubbish with how easy he makes batting look,” said Stokes.

“That’s pretty much where he is at the moment, he makes everyone else around him look not very good.

“I don’t think we’ve had an England batsman ever play spin the way he does. He’s got an answer and an option for everything that is thrown at him. It’s just a delight to watch him at the moment.”

Stokes, making his first Test appearance since last August, hit three sixes in his entertaining innings as he showed his ability to clear the ropes had not been diluted by the time off.

Root is less known for his big blows, making it all the more impressive when he reached 200 with a huge hit over long-off.

Stokes laughed: “I was quite surprised he ran down the wicket and hacked a six to bring up a double!”

England will send India out to field for a third straight morning on Sunday, with Stokes leaving no doubt about the viability of an overnight declaration. On their last visit to Chennai, England lost by an innings as India ran up 759 batting second.

“There was no thought whatsoever of a declaration tonight. That would be stupid after winning the toss and batting first,” he said.

“You just get as many runs as you can out here in India. If we can bat for another hour in the morning we’ll be very happy with that. Generally wickets don’t get any better here, especially when the heat blazes on it and you put 90 overs on it a day.

“It’s going to get drier, break up, deteriorate. But just because we’ve got big first innings runs it doesn’t give us the right to bowl them out twice as we hope to do. We’ve still got a lot of hard work to do as a bowling unit. It’s tough to take 20 wickets anywhere but out here 20 can be hard to come by.”

Jack Leach and Dom Bess will resume in the middle looking to extend their 30-run stand, with number 11 James Anderson waiting in the wings.