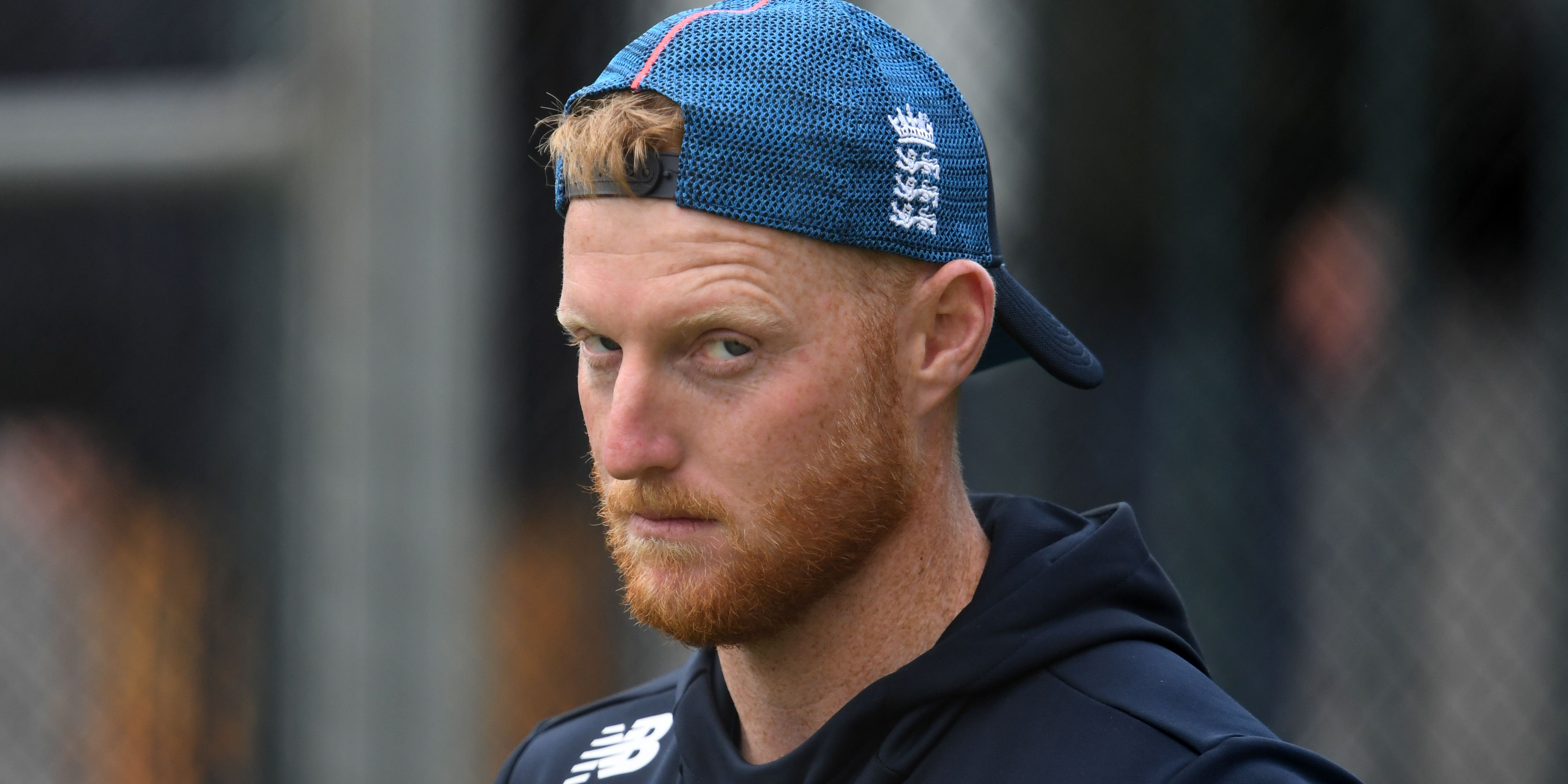 For an England Test team in need of new direction, a fresh identity and an injection of steel, Ben Stokes is not just the right man for the job of captain – he may be the only one.

From the moment Joe Root stepped aside after five years and 64 games in charge, it seemed inconceivable that anybody other than his close friend and deputy would step into the breach.

The parlour game of rounding up alternatives made for a minor intrigue, with the likes of Sam Billings and James Vince rustled up as outsiders, while the option of handing Stuart Broad one last mission was as fanciful as it was fun.

With none of the younger generation ready to step up – Zak Crawley is seen as potential leadership material, but needs to properly find his feet as a batter first – it really had to be Stokes.

The 30-year-old has long held huge influence inside the dressing room but had publicly distanced himself from the role in the past, at least partially out of loyalty to Root. But asking if he wanted the job was always the wrong question.

Stokes does not court the profile, the responsibilities or the status that come with England captaincy, but has spent the vast majority of his career doing what is best for the team.

He has injured himself while bowling for the cause more than once, he has tossed his wicket away in pursuit of quick runs without a thought for his average and he walked away from a lucrative Indian Premier League deal this year to prioritise the flagging fortunes of the national side.

Once it became apparent the side needed Stokes as its new front man, he was never likely to turn it down. Whether he can make a success of it, in the short or long term, is less clear.

His presence and magnetism will not turn England’s revolving door of struggling openers into a beauty parade of brilliance and fond memories from his golden summer of 2019 cannot be cashed in and spent on the elite spinner they crave.

But it seems a sound bet that Stokes will reframe the personality of a team that had become soft. He is a born competitor and will not tolerate anything less from those around him, he is spiky and combative on the field in a way that could persuade others to show their teeth and he does not back down from a challenge.

There is a streak of conservatism that runs through recent England captains, from Sir Andrew Strauss to Sir Alastair Cook to (future Sir?) Root, but that is not a trait Stokes shares.

When you have scored the fastest Test century at Lord’s, the fastest double century by an Englishman, won a World Cup final from a hopeless position and led one of the unlikeliest Ashes chases of all time, as Stokes did at Headingley three years ago, the same restraints do not apply.

Sceptics will cite the modest reigns of previous star all-rounders Sir Ian Botham and Andrew Flintoff as reasons for concern, but there is enough to worry about in 2022 without lumbering the latest skipper with past failings.

With a team nursing a record of one win in 17 games and with question marks over every department on the pitch, what they need most is a strong voice, a bold agenda and a totem to rally around. In Stokes, they can be confident of having all three.