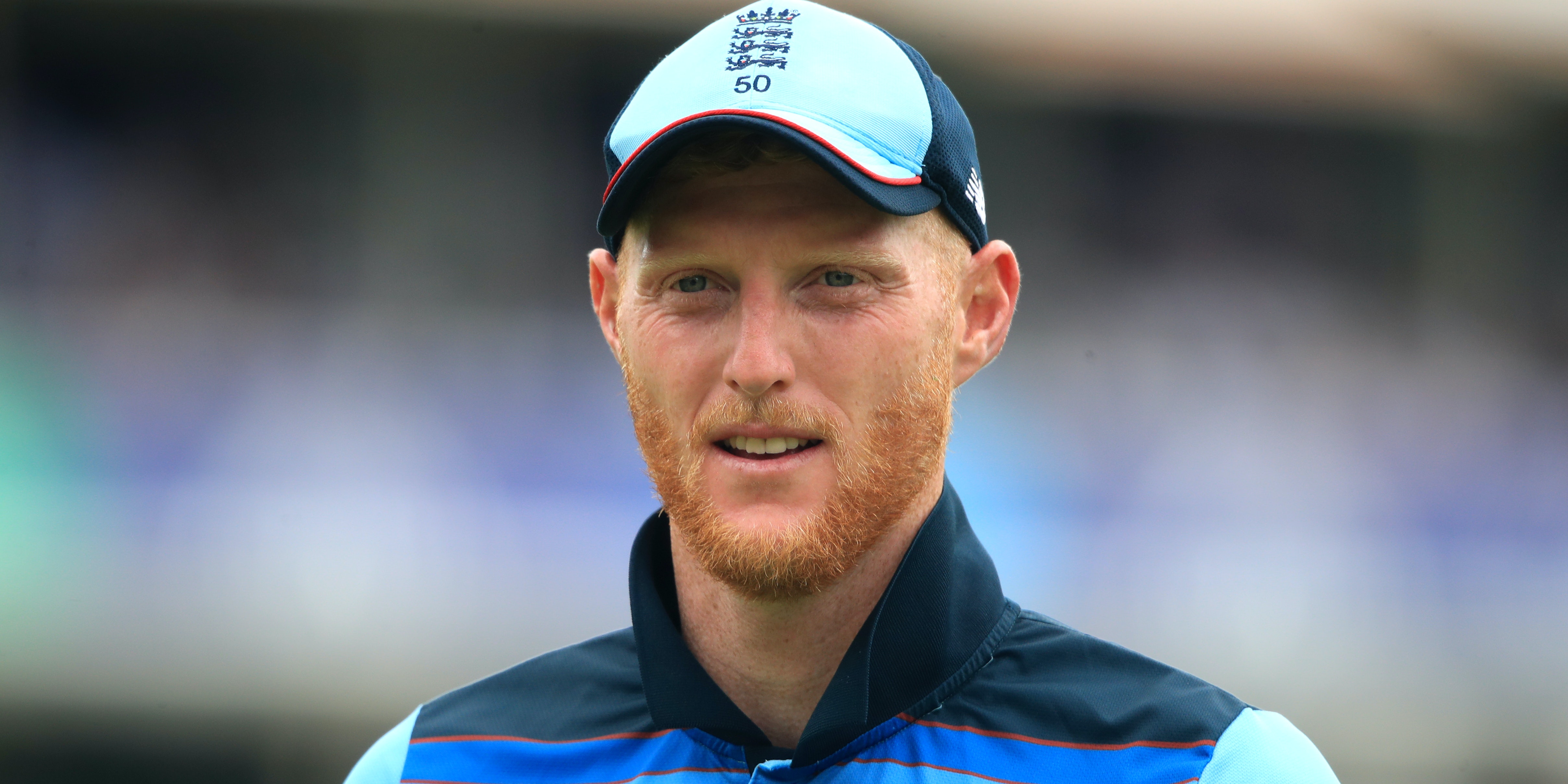 Ben Stokes has admitted his “head wasn’t really in” England’s recent Test series with Pakistan after it was revealed his father Ged is suffering from brain cancer.

Stokes left for New Zealand – where his father and mother Deb live – after the first Test win over Pakistan earlier this month, with the England and Wales Cricket Board saying it was down to “family reasons”.

The precise reason behind Stokes’ departure was not made public at the time, but his father has told the New Zealand Herald that he was diagnosed with brain cancer in January.

“I didn’t sleep for a week and my head wasn’t really in it,” England vice-captain Stokes told the Weekend Herald about his last Test appearance.

“Leaving (the team) was the right choice from a mental point of view.”

It was said at the time that he had suffered a brain bleed which required surgery, and the cancer diagnosis was made on his return to New Zealand.

Speaking about his father, Stokes said: “He was tough (on me). But as I got older I realised it was all for a reason.

“He knew I wanted to be a professional sportsman and he was drilling that into me as I started to make a career in cricket.

“His reputation sort of speaks for itself. You speak to anyone who knows him, played with him or worked with him, they’d all say the same thing.

“Most people acquire a softer side with age and sometimes with dad that has been quite weird to see.

“What he’s going through has brought that side out as well – we all knew he had it, he just didn’t show it that often.”

Stokes senior, 64, speaking about his diagnosis, said: “They had to assess how I travelled (to South Africa) and from that they discovered I had a couple of tumours on my brain as well.

“So, basically brain cancer. How that came about nobody knows but obviously I’ve had a few bangs on my head through my life so that’s probably contributed to it.”