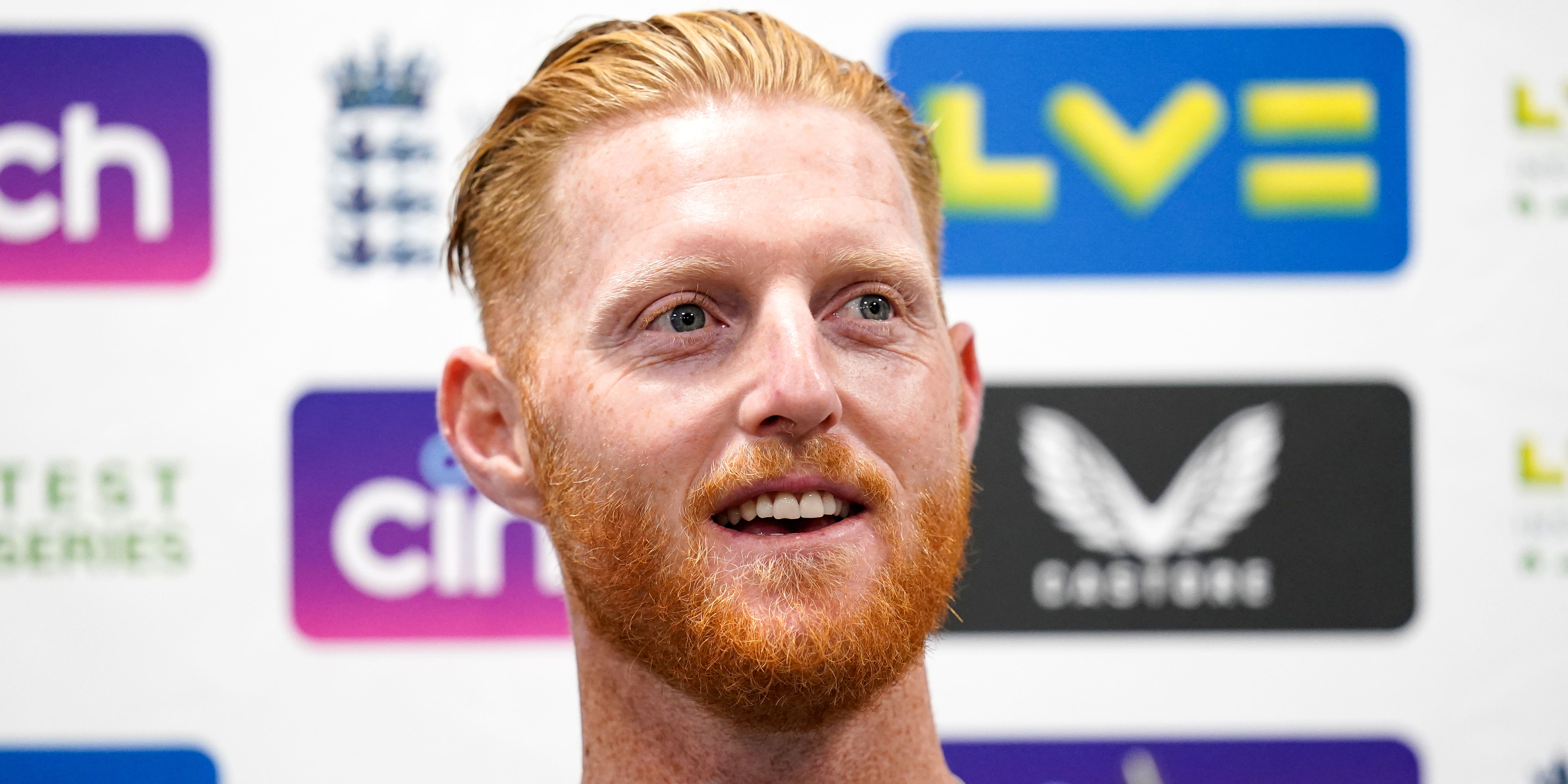 The England skipper has distanced himself from the term ‘Bazball’, coined to reflect the aggressive approach since he and head coach Brendon McCullum took the helm, but was interested to note Elgar’s apparent critique of those methods.

Speaking last week the Proteas skipper said he had “absolutely no interest” in England’s rebooted style, which has delivered four wins out of four so far, but also suggested he was sceptical about how successful it would be in the long term.

Invited to respond to his opposite number on the eve of Wednesday’s first Test at Lord’s, Stokes said: “The opposition seem to be doing a lot of talking about it at the moment, we don’t really speak about that much. We just concentrate on what we do.

“We don’t dive into it too much, but I’m happy for Dean and the South Africa team to say they’re not interested and then keep talking about it.