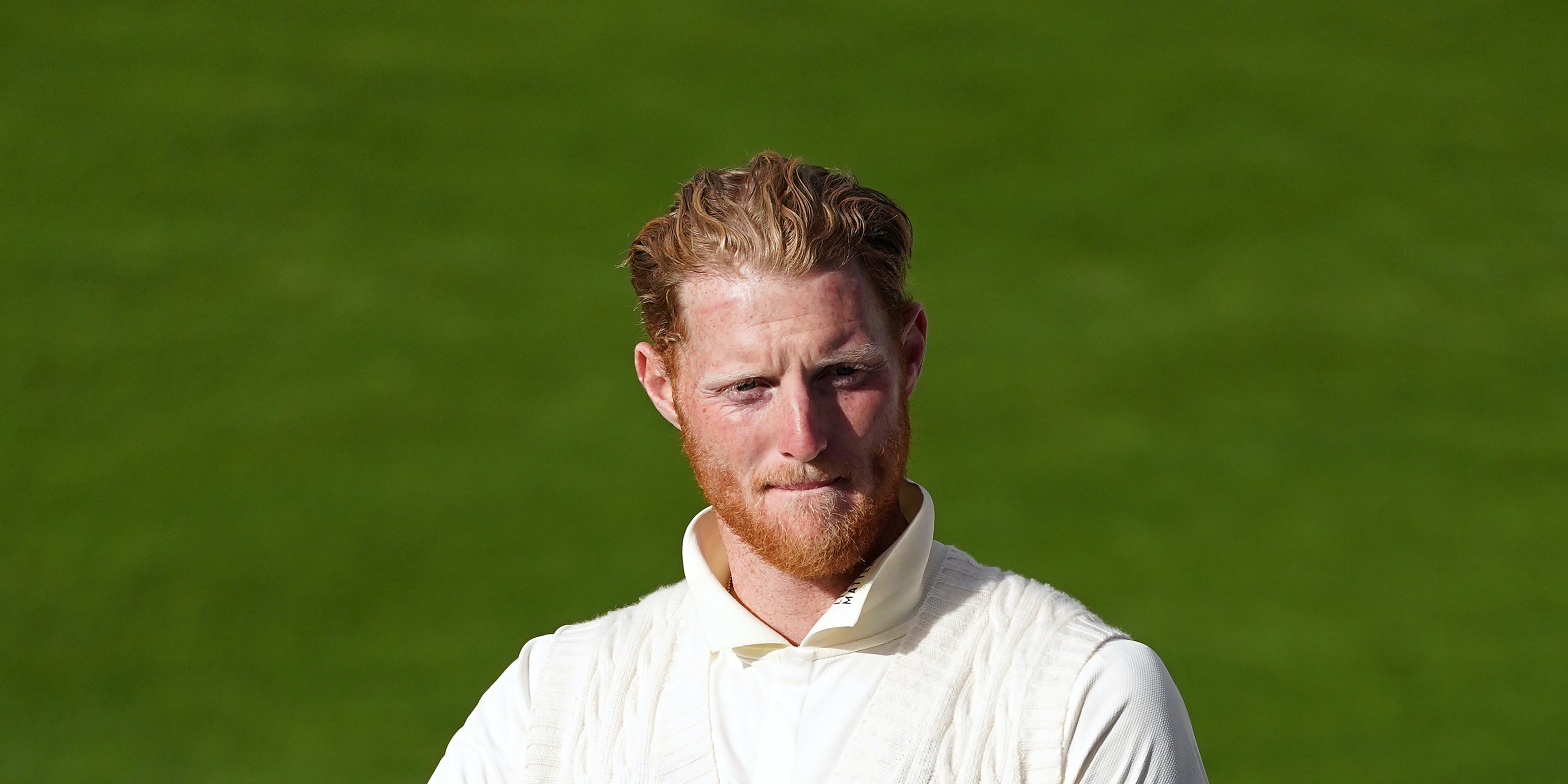 Ben Stokes, Jofra Archer and Sam Curran have been rested from the one-day international portion of England’s upcoming white-ball tour of South Africa and will return home after the Twenty20 series has finished.

Left-arm seamer Reece Topley has been named in both 15-man squads for a tour which gets under way with the first of three T20s on November 27 and finishes with the last of three ODIs on December 9.

Warwickshire paceman Olly Stone, Lancashire batsman Liam Livingstone and Somerset all-rounder Lewis Gregory have been named in the ODI group, given the chance to push their cases in the absence of Stokes, Curran and Archer.

Stokes has only recently returned to action in the Indian Premier League after an extended period of leave to visit his seriously ill father Ged in New Zealand.

Rest period due to extensive workload

But director of men’s cricket Ashley Giles and limited-overs captain Eoin Morgan have stressed the need to prioritise the mental health of players as England seek to navigate their way through the coronavirus pandemic.

Archer said last week he was counting down the days until he was “free again”, having spent much of the last few months in bio-secure environments, first with England then in the IPL in the United Arab Emirates.

Curran, too, has had a heavy workload as he has juggled England duties with his IPL commitments so will be given a chance to recharge his batteries.

There is once again no room in England’s T20 squad for Test captain Joe Root or seamer Chris Woakes, while Tom Banton – included in both white-ball groups to face Australia in September – is only a reserve this time around.

Seamers Jake Ball and Tom Helm are the other reserves for a tour that will take place behind closed doors, with England staying in a bio-secure bubble in Cape Town and playing matches at Newlands and Boland Park in Paarl.