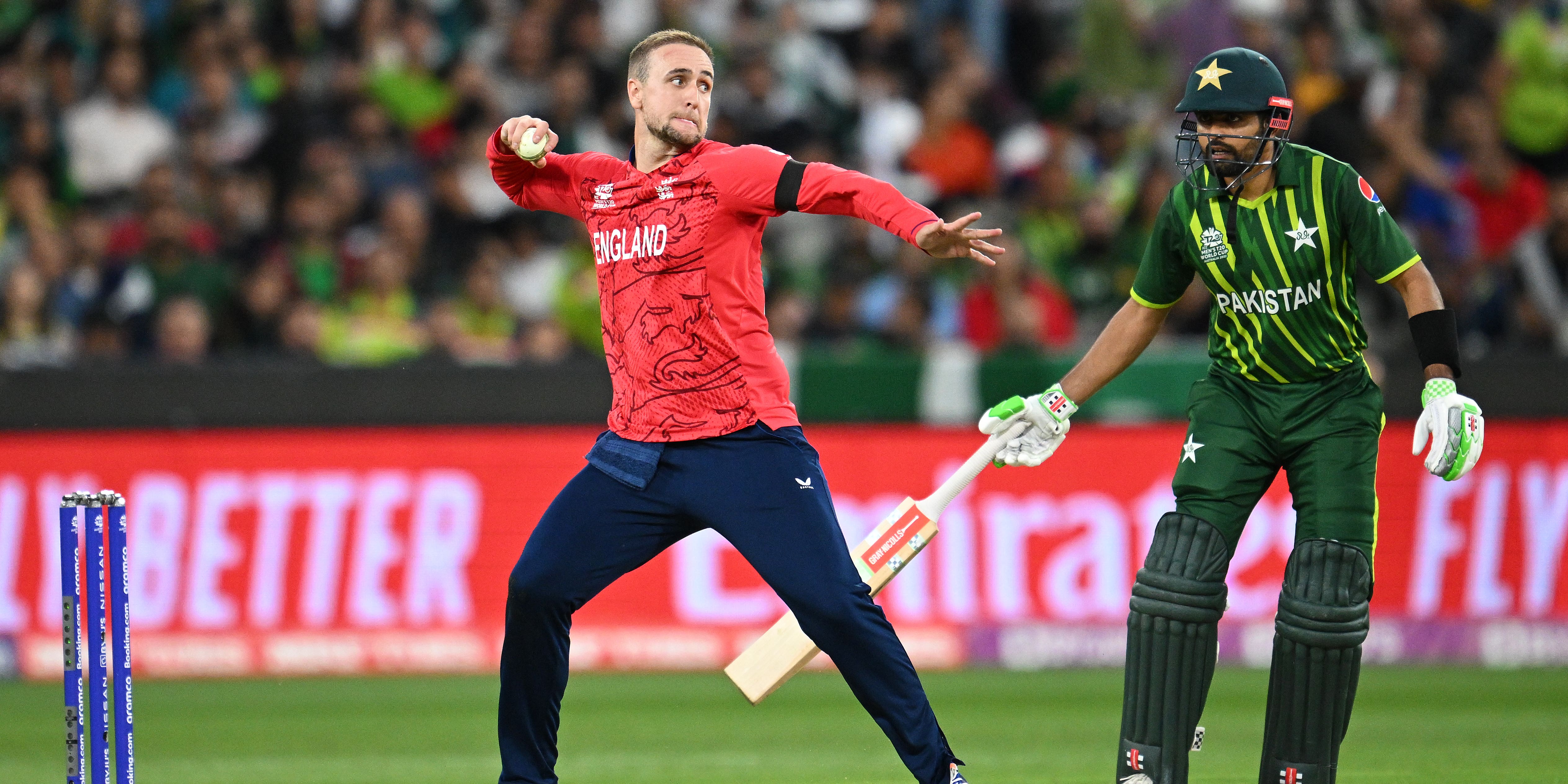 Ben Stokes’ England selections continue to epitomise their attacking brand of cricket, with Liam Livingstone due to be handed a Test debut against Pakistan and Ben Duckett a long-awaited recall.

Livingstone has not played a red-ball match in 2022, but was part of England’s successful T20 World Cup campaign in Australia earlier this month, while Duckett has not played Test cricket for England for seven years.

Despite not representing Lancashire in the County Championship since September 2021 as he has been focusing on shorter-format cricket, Livingstone caught the attention of Stokes and head coach Brendon McCullum for his eye-catching shots in white-ball cricket.

“It was a pretty simple conversation I had with him (Livingstone), actually before we went out to Australia for the World Cup,” the England captain said.

“Obviously, I told him where we stood in terms of him playing some red-ball cricket out in the subcontinent.

“With the skill he has with the ball and the way he plays with the bat is very aligned with how me and Baz want to see the team play. He jumped at the opportunity.

“I don’t necessarily think that not playing a red-ball game is going to be too much of a thing for him.

“He’s a very natural cricketer, he’s going to go out there and really express himself. So, yeah, looking forward to seeing him in the whites.”

Duckett has not played a Test since 2016 when he was handed a brutal baptism of fire at the hands of Indian spin bowler Ravichandran Ashwin.

Then aged 22, Duckett played in the series against both Bangladesh and India that winter, averaging just 15.71, and has not played Test cricket for England since.

However, Duckett amassed over 1,000 runs in last season’s County Championship Division Two at an average of 72.28.

When England toured Pakistan for seven T20 internationals in September and October – with the visitors winning 4-3 – Duckett finished as the second-highest run-scorer during the series, and Stokes backed him to succeed at the top of the order.

“Ducky (Duckett) showed out here in the T20s just how good he is against spin bowling,” he said.

“To have someone at the top like him who can mess around with the fields and make it a captain’s nightmare because he sweeps both ways, and we know how much of a part spin plays out in this area.

Stokes announced on Monday he would be donating his match fees from the series to the Pakistan flood appeal, after at least 1,600 people were killed and millions left in need of aid following the natural disaster earlier this year.

“Coming here is a monumental time for English cricket and for Pakistan as a nation,” he said when asked about the decision.

“There are bigger things to life than cricket. The floods were devastating to the country, and me coming out here and representing my country, bringing the sport back to the nation.

“There are things that go on in life that are bigger than sport and I felt compelled just to give something back that is bigger than cricket.”