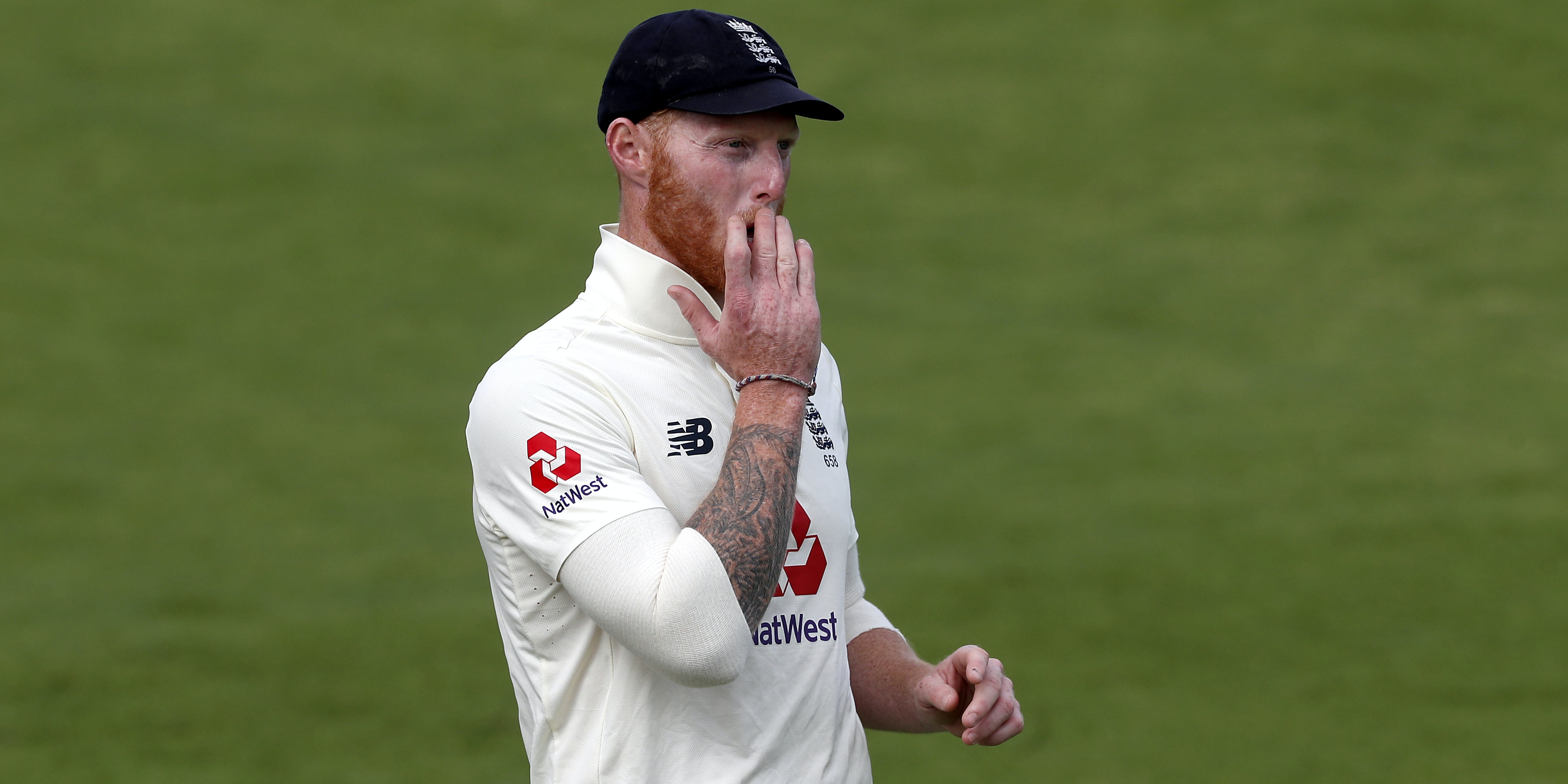 Ben Stokes has paid tribute to his father Ged who died on Tuesday following a short battle with brain cancer.

In a short post on Instagram, Stokes wrote: “In different places now me and you Ged, but knowing you’ll always have this smile on your face makes me smile every time I think of you.”

Stokes was with the England cricket team in South Africa until it was announced earlier this week that the tour would be aborted.

Ged Stokes played international rugby league for New Zealand and also played and coached in Cumbria with Workington and Whitehaven, both of whom issued fulsome tributes.

Stokes missed the majority of England’s summer Test series against Pakistan to be with his father in Christchurch after it was announced in August that he was suffering from the disease.