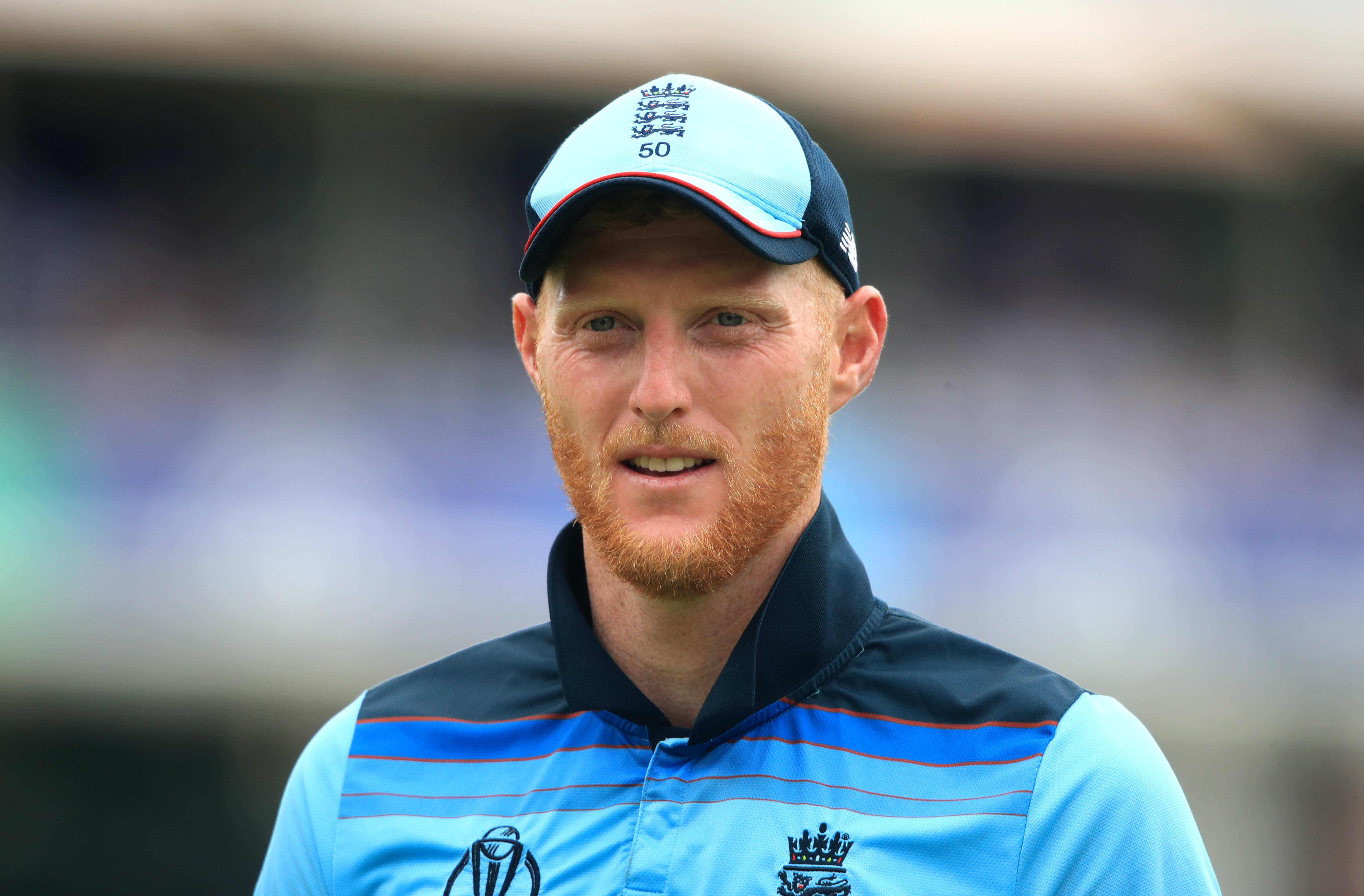 England all-rounder Ben Stokes says he is gearing up for a return to the competitive arena in just three weeks with the Indian Premier League still scheduled to go ahead.

Stokes is one of 13 English players due to feature in the lucrative tournament which has been deferred to April 15 in response to the coronavirus pandemic.

On Wednesday, India entered a three-week lockdown, but IPL chiefs are yet to call off the event. Last week, the England and Wales Cricket Board announced that the county season would not start until at least the end of May.

“At the moment my next competitive cricket is going to be in the IPL,” Stokes told BBC Radio 5 Live.

“That hasn’t changed yet so I have to think I will be playing on April 20 [for Rajasthan Royals].

“I have to get my head round that I am playing even though in the back of my mind I know I am probably not. I have to build up and get myself physically in a position that if it does happen I am good to go.

“I cannot take three weeks off and expect the body to be ready for April 20 because it doesn’t work like that. It might happen and if it does I don’t want to be behind.

“There will be a lot of advice given to us and if it was an option to go we will have to take the sensible one.”

Stokes, 28, is spending a sustained period at home after England’s winter tour of Sri Lanka was called off a fortnight ago.

The two-Test series had been due to begin in Galle on March 19, but was cancelled following the outbreak of coronavirus.

Stokes added: “I remember the day that we got told we were leaving Sri Lanka and it was midway through a warm-up game.

“Everyone was shell-shocked for half an hour in the changing room. It was such a weird feeling because we had been there for 10-12 days. We were building up to the first Test and then we were going home.

“But when you put everything together in terms of where the world was with the coronavirus, and what was being said on tour, it was the wrong place to be at that time and everyone’s health is more important than anything else in the world.”