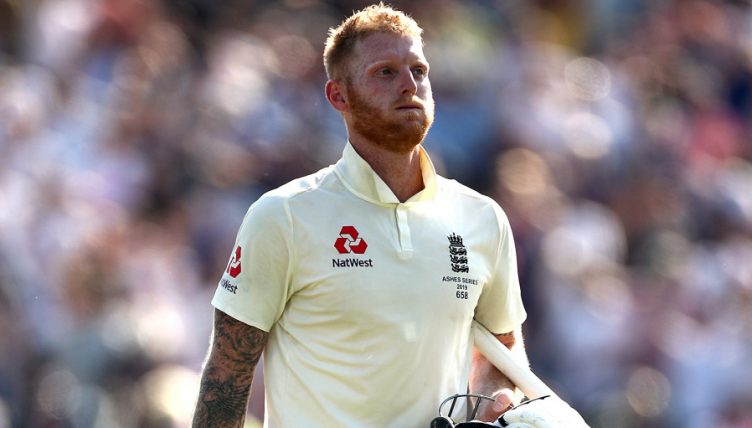 Ben Stokes performed a veritable miracle on the cricket field as his spectacular innings of 135 not out inspired England to their highest ever run chase in Test cricket.

England came into the day with hopes high of squaring the series up at one match a piece, but expectations were quickly diminished after captain Joe Root fell early for 77, adding just two runs to his overnight score in the process.

After compiling his slowest ever Test fifty, Stokes came to the fore, batting with six other English batsmen on the day.

When number 11 batsman Jack Leach came to the crease, all but the most optimistic of England fans expected Australia to retain the urn within a matter of moments, but Stokes managed to keep the tailender off strike as much as possible as the all-rounder clubbed boundary after boundary to the delight of the Headingley faithful.

Despite a number of close catching opportunities and an umpiring error that went in the hosts’ favour, Stokes hauled England to victory to keep the nations hopes alive of completing a remarkable World Cup and Ashes double.

Speaking to Sky Sports’ Ian Ward immediately after the game, an emotional and understandably exhausted-looking Stokes said: “You never give up, it’s not over til it’s over. When Leach came in it was pretty clear what had to be done really. I’ll take five [balls] and you take one. Leach has done it before, he’s a super nightwatchman with his 92 [versus Ireland].

“I couldn’t watch the balls go down [to Leach], I was just waiting to see what happened.”

When asked if the moment compared to the extraordinary scenes in the World Cup final less than two months ago, Stokes said: “It’s right up there.

“We had to win this game to stay in the ashes and we’ve managed to do it.

“We’ve got to move on to the next game now that we’ve managed to keep our hopes alive of doing the double.

“We’ll take a lot of momentum into the next Test but we’ve got to recharge the batteries first and hopefully hit the ground running in Manchester.”

“[The feeling was an] Unbelievable one i’ll never forget, and I’ve got to just try and take it all in because i don’t think something like that will happen again.

“It’s one of the top two moments I’ve ever had on a cricket field.”