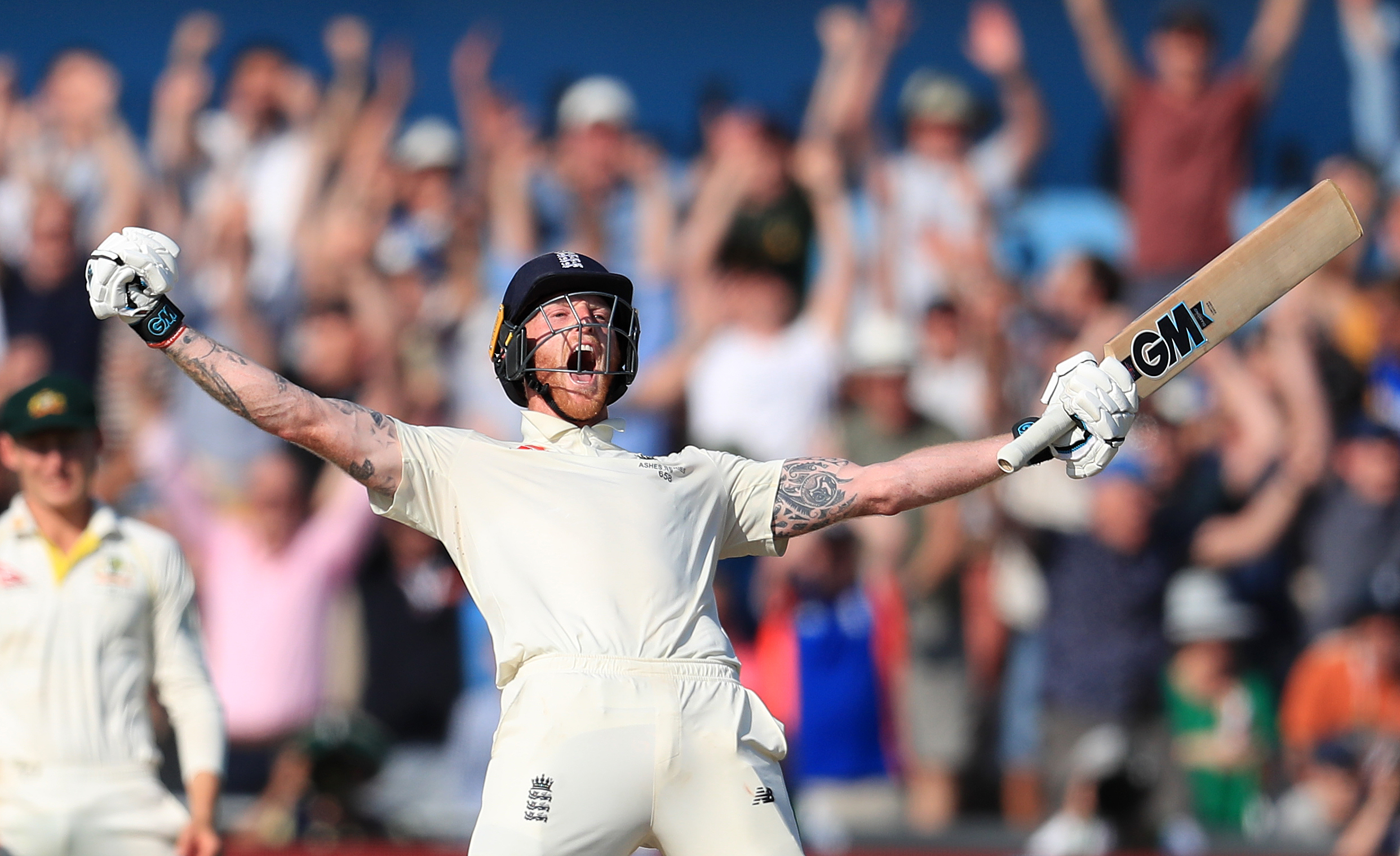 Ben Stokes rewatched his ‘miracle of Headingley’ in full for the first time on Saturday, and allowed the rest of the country to join in as he basked in “great memories”.

With no cricket to fill the live schedules as a result of the coronavirus lockdown, broadcasters have turned to their archives for inspiration with Sky Sports and BBC Radio’s Test Match Special both replaying Stokes’ unforgettable, logic-defying knock of 135 not out during last summer’s third Ashes Test.

Sky’s offering included a ‘watchalong’ segment which saw Stokes, captain Joe Root, Jonny Bairstow and Chris Woakes dial in via videolink to share their emotions with viewers as the drama of England’s record chase unfolded in real time.

It was a good-humoured event, with plenty of laughter, ribbing and story-telling but Stokes was reduced to silence as he took in the final moment.

Staring at the screen with his fist clamped to his mouth – replicating the way most England fans experienced the magic in real time – Stokes eventually found the words.

“It’s the first time I’ve watched it ball by ball. It’s always going to be great memories, isn’t it? One of the great days,” he said.

“Not just on the field, but the memories we’ll always have together as a group. The changing room is sacred as a cricketer and that evening, after this day’s play, was just sensational.

“We’ll always be able to look back on what happened that day and the memories we created.”

Stokes let his guard down on a few occasions as he ran his eye over the remarkable closing passage of play – shouting “go, go, go” as his final six of the innings sailed agonisingly over the head of Josh Hazlewood and dismissing a crucial lbw shout from Nathan Lyon that would have handed the game to Australia had it been given.

A DRS review would have given him out but Stokes was highly unimpressed by the predictive element, muttering “going down leg mate. It doesn’t spin”.

Referencing his opposite number Tim Paine’s earlier wasted review, Root added: “It’s the greatest decision of all time if you ask me. You want the world to swallow you up because you know you’ve made an absolute goober of a mistake. It’s a horrible feeling.”

Nasser Hussain, presenting the flashback having called the action at the time, described Stokes’ appearance as “a privilege” and noted: “Normal, humble, down to earth…we’ve seen the Ben Stokes the England boys must see day in, day out”.

Stokes closed with a self-deprecating nod to a lower moment in his past, the late night brawl which briefly threatened his career.

“I going to have to go back to 2017 just to bring myself back down because everyone is being too nice,” he said.