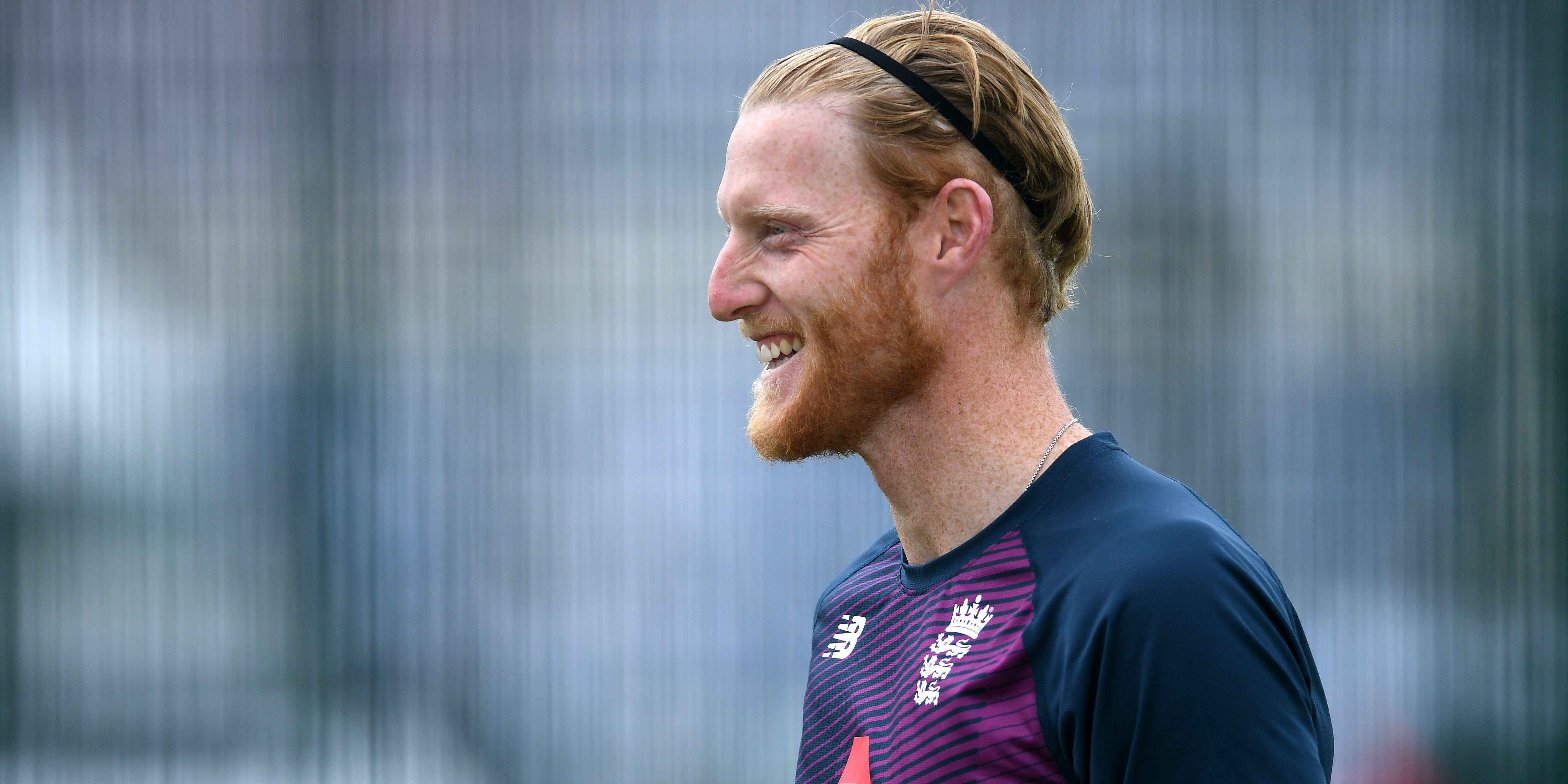 Ben Stokes made his return to cricket with his first match since August for Rajasthan Royals in the Indian Premier League.

The England all-rounder cut short his international season after the first Test against Pakistan ended on August 8 to travel to New Zealand to be with his father Ged, who has brain cancer.

After completing his quarantine following arrival in the UAE, Stokes made his first outing of the IPL season for Rajasthan against Sunrisers Hyderabad, bowling one over and opening the batting alongside England team-mate Jos Buttler.

It was his first T20 match in 238 days and, remarkably, was only the 29-year-old’s fourth white-ball match since his winning role in the World Cup final last year.

But it did not go quite as well as the all-rounder would have hoped. After his solitary over went for a respectable seven runs, Stokes lasted just six balls with the bat before he was bowled for five by Khaleel Ahmed.

Buttler fared little better. Having been involved in the run out of Steve Smith, he also fell victim to Khaleel to one that nipped back and trapped him lbw for 16 as Rajasthan stuttered in their pursuit of 159.

But a brilliant partnership between Rahul Tewatia and Riyan Parag guided the Royals from 78 for five to a five-wicket victory with a ball to spare.

Earlier Jonny Bairstow, who lost his Test central contract for the coming year last month, also made just 16 before Australia’s David Warner and India’s Manish Pandey guided Sunrisers to 158 for four from their 20 overs.

At least one England star had a good day, as Rajasthan’s Jofra Archer returned impressive figures of one for 25 from his four overs – including dismissing Warner as he did four times during Australia’s white-ball tour of England in September.