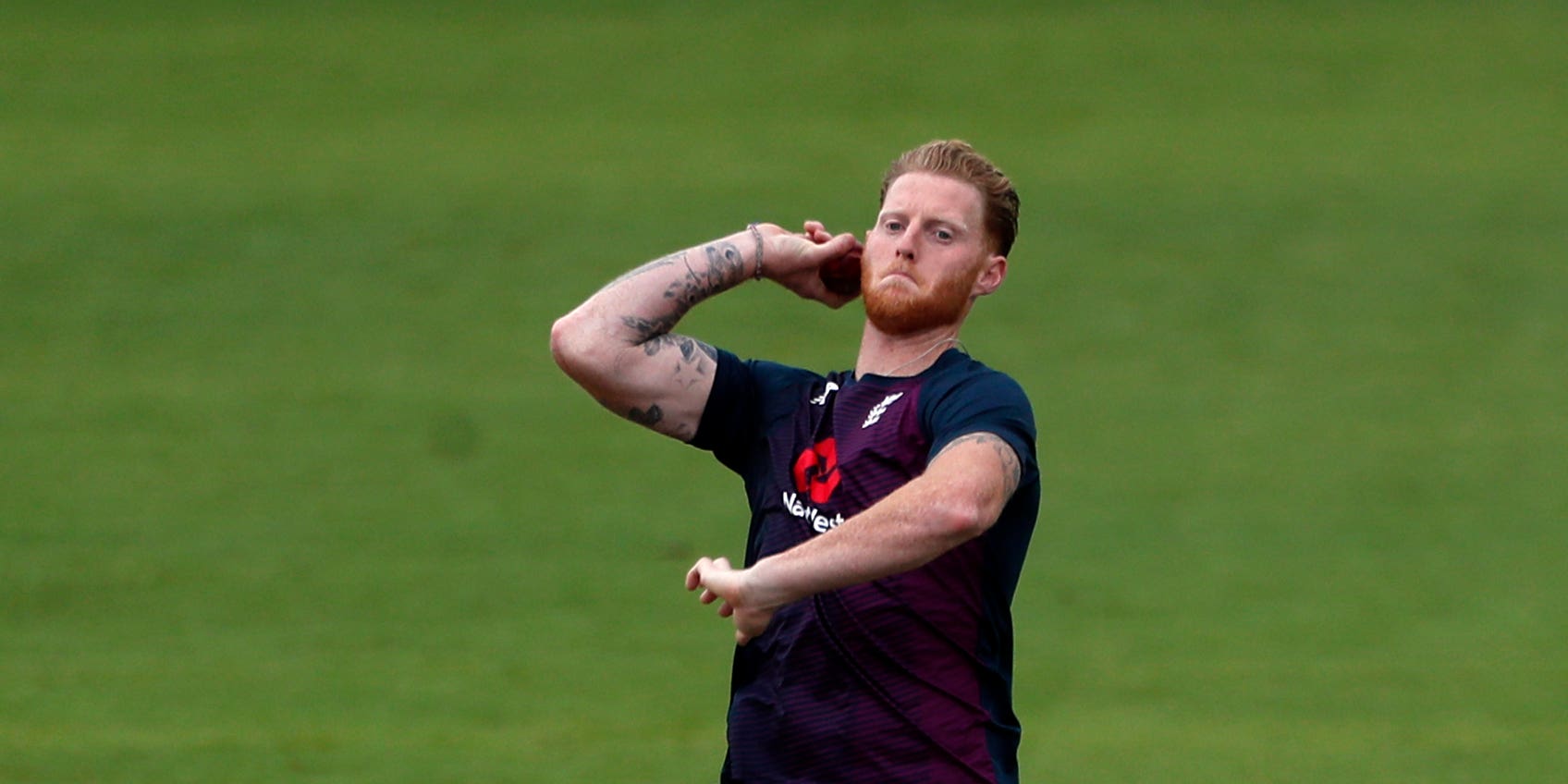 Ben Stokes enjoyed a successful return as Durham made it four wins out of six in their Vitality Blast campaign with a 22-run victory over Birmingham Bears at Emirates Riverside.

Stokes made his first appearance since April returning from a broken finger, and his first game for the hosts since August 2018. He scored 29, claimed one wicket and took two catches – including a brilliant effort to dismiss Ed Pollock.

Australian Cameron Bancroft’s unbeaten 76 was the foundation of Durham’s 185 for four.

The Bears lacked the pace to accelerate their innings to chase down the required 186 to triumph as they were limited to 163 for eight.

The victory enabled Durham to join Yorkshire and the Bears on nine points at the top of the North Group.

Joe Root top-scored with 49 off 36 balls as he captained Yorkshire to a 39-run win over Derbyshire Falcons at Headingley.

The England Test captain is back in Vikings colours prior to one-day international duty next week and contributed significantly, alongside Harry Brook’s unbeaten 48, to their 174 for six having been inserted.

Seamer George Scrimshaw claimed a career-best three for 30 for the Falcons, who then fell well short of their target at 135 all out in 19 overs.

Dom Bess and Lockie Ferguson both finished with three for 21 as Yorkshire claimed a fourth win in six as Derbyshire suffered their fifth defeat in seven.

Kent smashed a massive 236 for three as they secured a 67-run win over Essex at Canterbury.

Essex were always under pressure to keep up with the huge required rate and lost a flurry of wickets in their pursuit of quick runs.

The Eagles were 83 for six, before recovering to 169 all out as Jack Leaning took three for 15.

Needing eight runs off the last two deliveries of their innings to overhaul the Outlaws’ 172 all out, Lancashire looked to be home when Jennings hoisted Fletcher over midwicket for six.

But the opener was run out for a 61-ball 88 by Steven Mullaney’s accurate throw when attempting to complete the second run that would have won the game.

Earlier, Tom Moores top-scored with 48 for Nottinghamshire, while Danny Lamb was the pick of the bowlers with three for 23.

Josh Inglis struck a Twenty20 career-best 103 not out as Leicestershire beat Northamptonshire by 34 runs to record a first Vitality Blast win of the campaign.

The Yorkshire-born Australian thrashed four sixes and 13 fours in a stunning 62-ball knock, sharing a century stand with skipper Colin Ackermann for the third wicket as the previously winless Foxes piled up 200 for two.

Callum Parkinson, with two for 19, and Gavin Griffiths, with two for 23, made sure still-winless Northamptonshire fell well short, finishing 166 for seven despite an unbeaten 50 from Rob Keogh.

Persistent rain caused Gloucestershire’s match with Hampshire at Bristol to be abandoned. The umpires finally ended any chance of play at 4.20pm with the sides taking a point each.