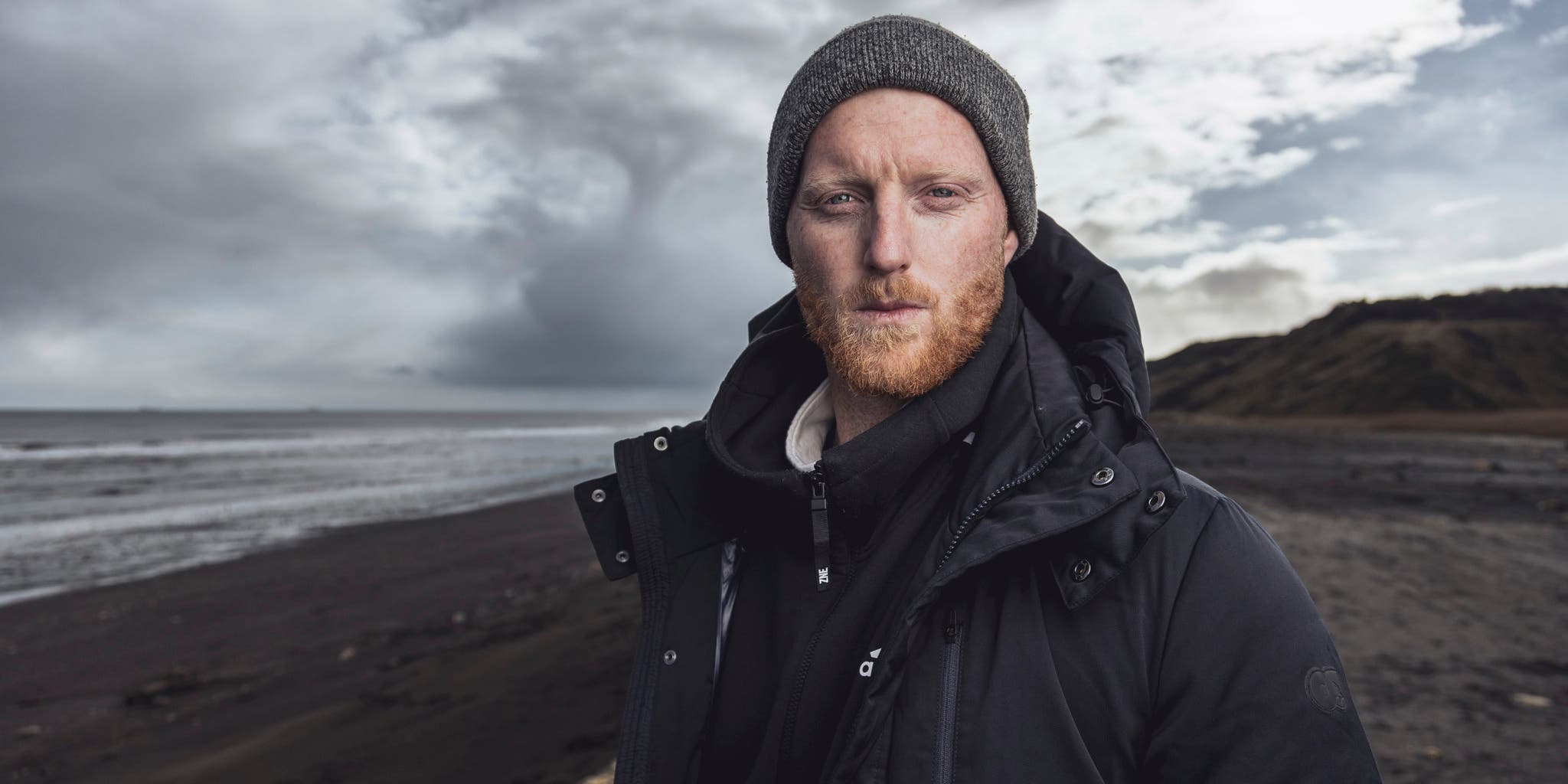 New England Test captain Ben Stokes is to be the subject of a documentary where he discusses the highs and lows of an eventful career so far.

Stokes, who was announced as Joe Root’s replacement last month, will star in Prime Video’s ‘Phoenix from the Ashes’, which is created by Hollywood director Sam Mendes and will be released later in 2022.

The 30-year-old will open up on his World Cup and Headingley heroics as well as his off-the-field troubles, which include battles with mental health and the death of his father.

Stokes said the motivation behind the documentary was to show himself in a different light.

He said: “One thing I want to try and do with this is to get a side across to people that is quite tough to do in the image that we give across on TV.

“I still think it’s crazy sat here that there’s a documentary being done about me. And then on top of that having Sam come and do the interviews. The whole thing is a crazy experience still for me to think about.”

Mendes, who is best known for directing American Beauty, 1917 and Skyfall, said it was not a difficult choice to be involved.

He said: “When they asked me to be involved in this excellent documentary, it took me about 10 seconds to say yes. There are a lot of mysteries surrounding Ben Stokes, and a lot of questions I wanted to ask. To my amazement, he answered them all.

“I was always a fan of Ben as a cricketer – how can you not be, if you are a lover of sport at the highest level – but now my admiration extends well beyond the boundaries of cricket.”