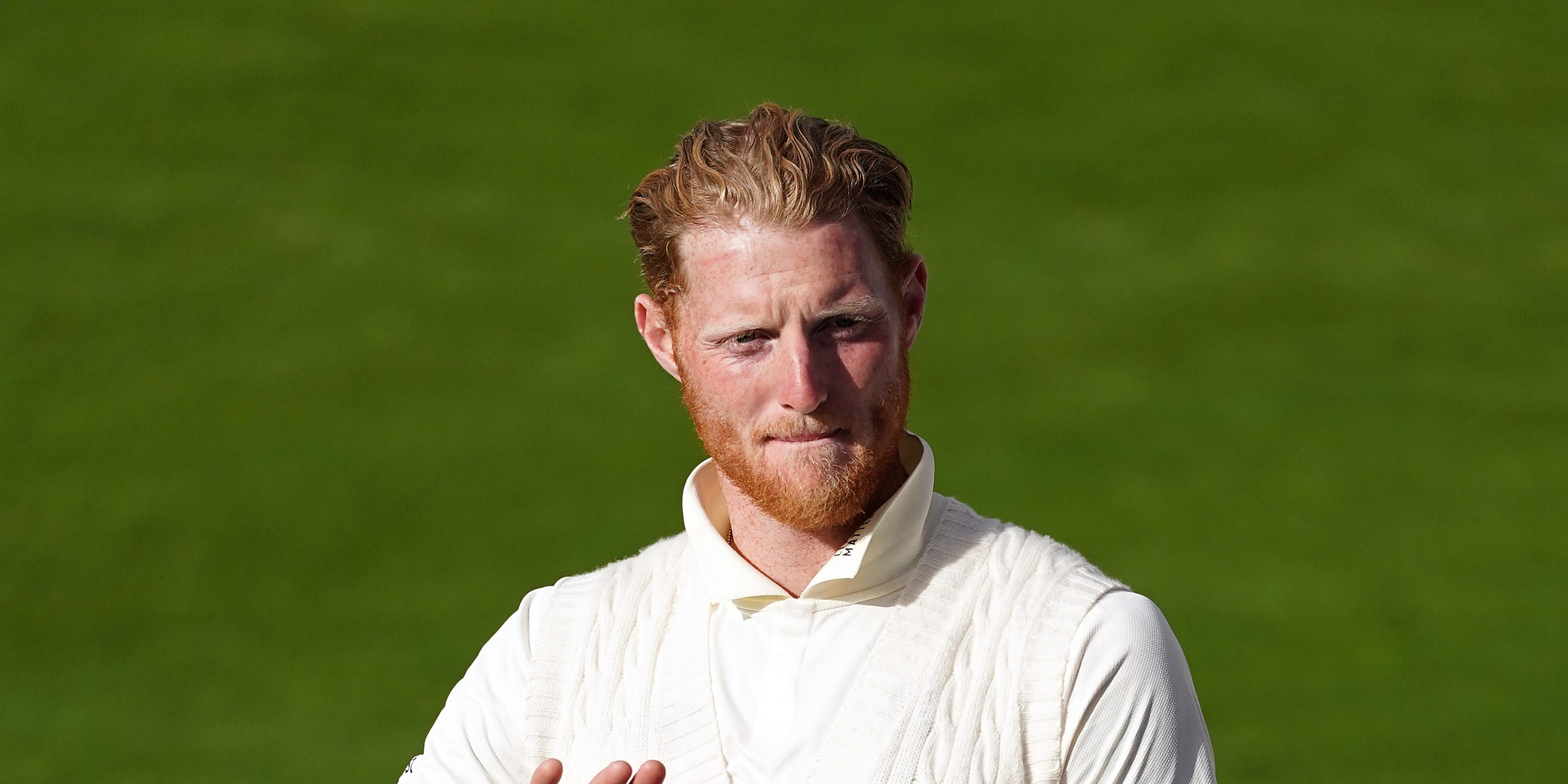 England’s entire one-day squad has been forced into isolation by a Covid-19 outbreak ahead of the Pakistan series, with the returning Ben Stokes named captain of a brand new group featuring nine uncapped players.

The England party underwent scheduled PCR tests in Bristol on Monday, following their washed out ODI against Sri Lanka, and were rocked by the news that three players and four members of the backroom team had returned positive results.

The remainder of the group were identified as close contacts, forcing all parties into a period of isolation from July 4, in line with public health guidelines.

While most of those with the virus are said to be feeling fine, the England and Wales Cricket Board confirmed at least one individual was experiencing symptoms. The governing body also confirmed that every member of the party had previously received at least one vaccination.

An unprecedented development such as this, coming little more than 48 hours before the first match in Cardiff on Thursday, could easily have led to an abandoned series, but the ECB moved quickly to ensure the fixtures go ahead.

Stokes was recalled as captain, having originally been left out to continue his recovery from a finger operation with Durham, and head coach Chris Silverwood cut short a family break having previously delegated the next three matches to assistant Paul Collingwood. Those plans, along with so many others, lie in tatters.

Together, Stokes and Silverwood will lead a mix-and-match group of players and staff, pieced together at short notice and containing a mixture of Test specialists, recalls and a smattering of domestic professionals who may never have received an international call in ordinary circumstances.

The ongoing round of LV= County Championship fixtures was beset by withdrawals as a result, with players pulled from duty in live games and replaced by deputies.

Returning to the fold after absences of varying lengths are Craig Overton, Danny Briggs, Jake Ball, Ben Duckett, Saqib Mahmood, Matt Parkinson and James Vince. Dawid Malan, who pulled out of the Sri Lanka series in question due to personal reasons, is also back.

With 10 World Cup Super League points on offer in each match, this series is no dead rubber, and a strong Pakistan side will offer a serious test of England’s depth.

Ashley Giles, ECB managing director of men’s cricket, said: “It’s a great opportunity to play on the biggest stage, and for most of the players selected it’s not necessarily something they would have been expecting 24 hours ago.

“It’s an exciting group of players, with some young talent and some players who have impressed at domestic level over a long period of time.

“We’re in unprecedented territory, in terms of replacing an entire squad and management team, and I’m very proud of how everyone has come together in order to get it done – both those within the ECB and from the county game.”

ECB chief executive officer Tom Harrison had earlier accepted the development was a natural consequence of the decision to move away from the strictly enforced bubbles that were in evidence last summer.

While successful – there were no positive cases at all during a full programme of men’s fixtures – they were also felt to place too great a burden on the mental health of those involved for long periods.

“We have been mindful that the emergence of the Delta variant, along with our move away from the stringent enforcement of bio-secure environments, could increase the chances of an outbreak,” said Harrison.

“We made a strategic choice to try to adapt protocols, in order to support the overall well-being of our players and management staff who have spent much of the last 14 months living in very restricted conditions.

“Overnight we have worked swiftly to identify a new squad, and we are grateful to Ben Stokes who will return to England duties to captain.

“We also recognise the impact this news will have on our first-class counties and their men’s playing squads and thank them, along with our partners Sky and Royal London, for their ongoing support in dealing with this pandemic.”

The new players and staff who are drafted in will need to submit negative PCR tests and complete “bridging protocols” before joining the squad in Cardiff.

That match will take place in front of a 50 per cent capacity crowd, with the second game at Lord’s on Saturday representing cricket’s first 100 per cent crowd since the pandemic began. The series then concludes at Edgbaston and, as it stands, no changes are anticipated to the venues or admittance numbers.