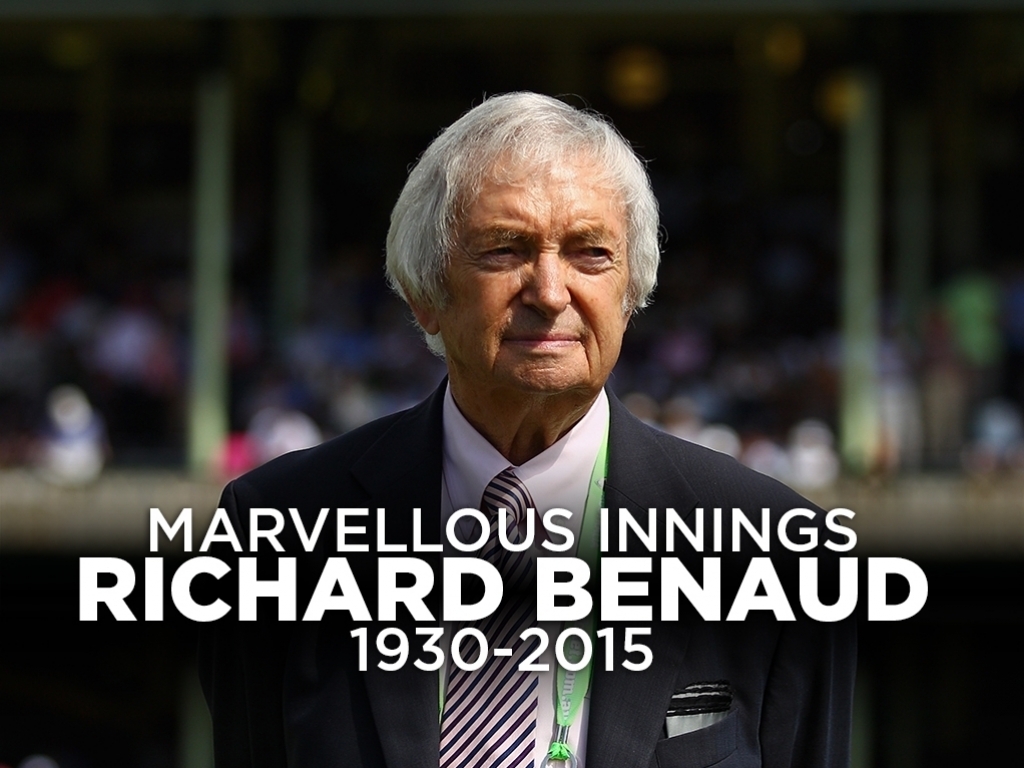 Australian commentary legend Richie Benaud will be laid to rest at a small, private funeral, and not a big State gathering, at the request of his family, Australian Prime Minister Tony Abbott has revealed.

Abbott had made the offer the day Benaud passed away, at the age of 84 after a battle with skin cancer, but Benaud's widow Daphne called the PM up and said the man himself had requested a small gathering with family only.

Abbott said: "I thought it was important that as a mark of the respect that we have long had for him that we should offer a state funeral.

Benaud, who played 63 Tests for Australia as a leg spinner, passed away on Friday. He had been off air since 2013, and last commentated in England in 2005 during the Ashes. He was known as the Voice of Cricket.