Home Countries Australia Benaud, the voice of my cricket education

Benaud, the voice of my cricket education 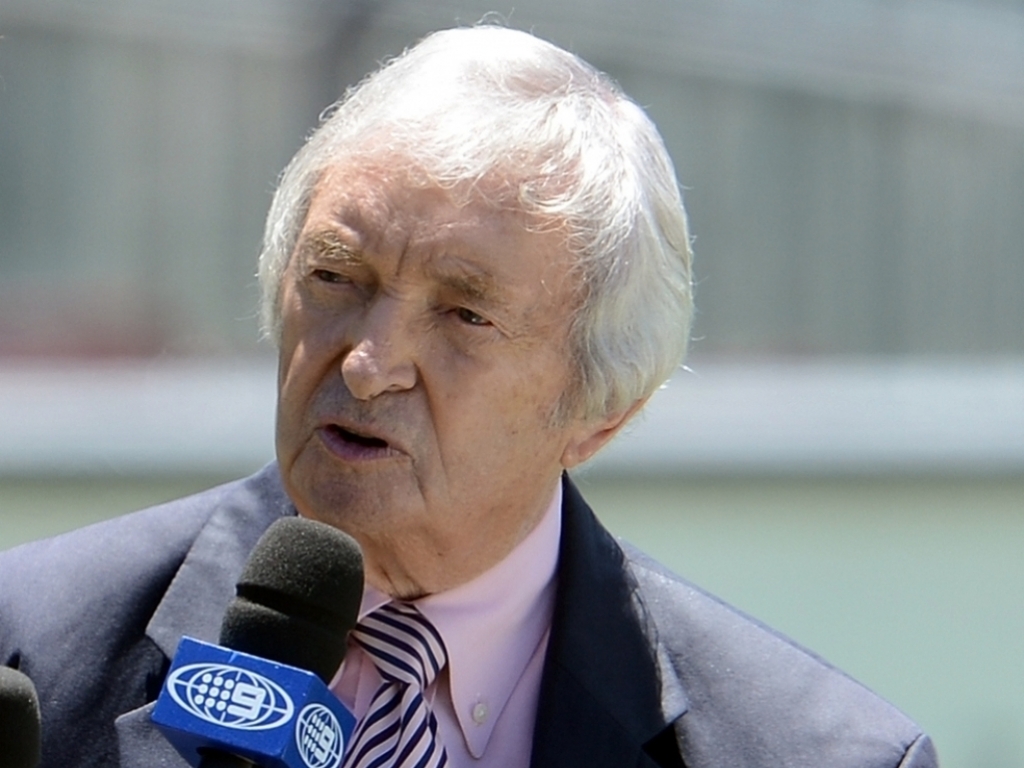 I am not one for public outpourings or grief over the passing of people that I never met.

I have always found that the ease with which social media allows us to express our sadness at the death of someone in the public eye has meant that those sentiments have lost their meaning.

Sending a tweet or posting on Facebook is so easy. Writing a famous person’s name with the letters RIP means little but allows us to think it means a lot.

Being judgmental of how others deal with grief is wrong, although at times I have found myself doing it, but where I have struggled is when someone who has really touched my life passes away, I am reluctant to say anything via Twitter.

I can't not explain what Richie Benaud has meant to me. He is at least as responsible for my love of cricket as my father, he certainly taught me more about the game.

Growing up watching the sport in the early 1990s he was ubiquitous. A Test match hadn't started until Richie had bid me an everyone else 'good morning.' I am sure I am not along in replying to his greeting despite the fact he couldn't hear me.

I have a worn out video cassette that has a section where Richie tries to explain leg spin. I watched it over and over, I still couldn't get it right but the fault was mine not his – the explanation was faultless.

When his presence in the commentary box started to became a rare event, the difference between what he gave us and what we have now was all the more stark. You would never hear what Richie had for dinner, what he thought of pizza or hear him engaging in the soulless pursuit that comes under the term 'banter'.

His contribution added to your understanding and enjoyment without ever patronising or doing so in a way that the new viewer could not understand. He was the perfect commentator, and while upon someone’s death their contributions can become mythologised, if you had asked me my opinion before I heard this news I would have said the same.

Benaud’s passing is not a tragedy, he was old and infirm and ran out of time. It is sad though. So very, very sad. He was the soundtrack to my cricket education, the man whose thoughts always struck a chord.

I am so grateful to have been able to listen to him. Thank you Richie, and good bye.