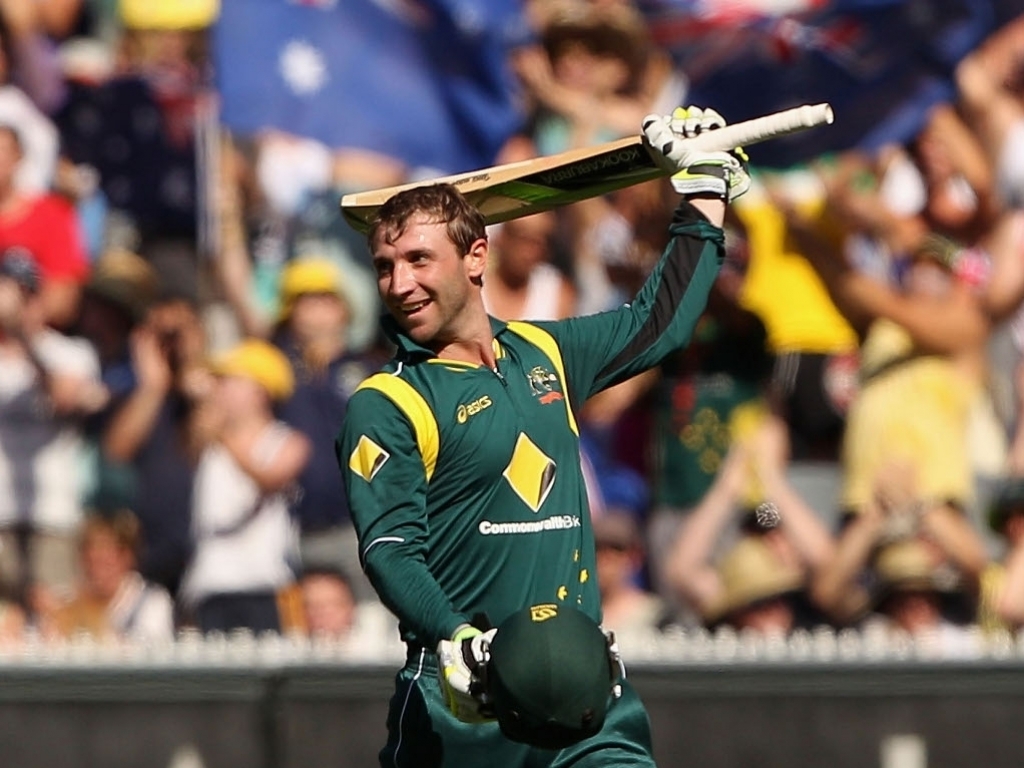 Australian commentary legend Richie Benaud has lent his voice to a short tribute video to recently deceased batsman Phillip Hughes, speaking over images of the player's life and career.

Hughes passed away on Thursday at the age of 25, after being struck on the neck by a bouncer, which resulted in a rare vertebral artery dissection. He never regained consciousness after emergency surgery in Sydney on Tuesday.

Cricket Australia also made a tribute video for the batsman, with archived interviews from 2010 and 2014 overlaid with images from his childhood and behind-the-scenes footage of life on tour.