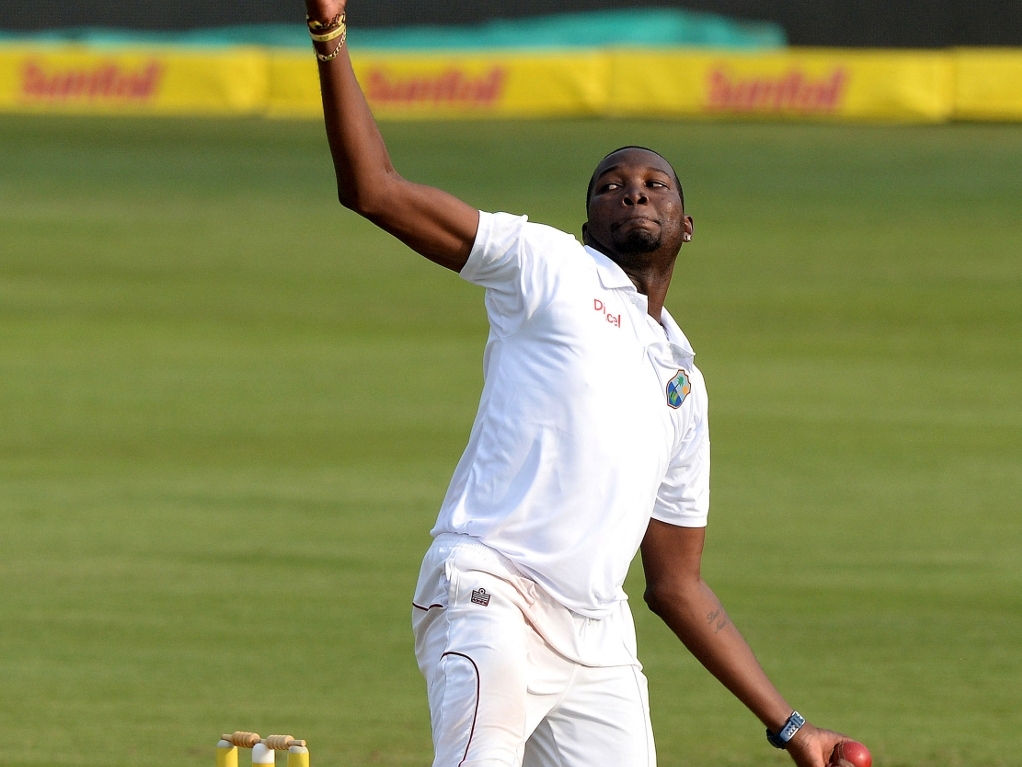 The West Indies have recalled fast bowler Shannon Gabriel, ahead of the second Test against England, which will get underway at the National Cricket Stadium in Grenada on Tuesday. Spinner Sulieman Benn, meanwhile, has been dropped.

Benn was largely ineffective in the drawn series opener in Antigua. He went without a wicket in the first innings, eventually finishing with figures of two for 200 in 52 overs.

Leg-spinner Devendra Bishoo, who has not played international cricket since April 2012, has been retained in the 14-man squad. This season's fine stretch of form, including 40 wickets in six first-class matches, might see him return to the Test XI.

Gabriel played against South Africa earlier this year, but was not included in the West Indies' World Cup campaign. He has taken 35 wickets in 11 Tests at a rather expensive average of 37.32.

The Windies and England's three-match series will conclude at the Kensington Oval in Bridgetown early next month. A second Test draw, meawhile, is the most likel result – according to Paddy Power.