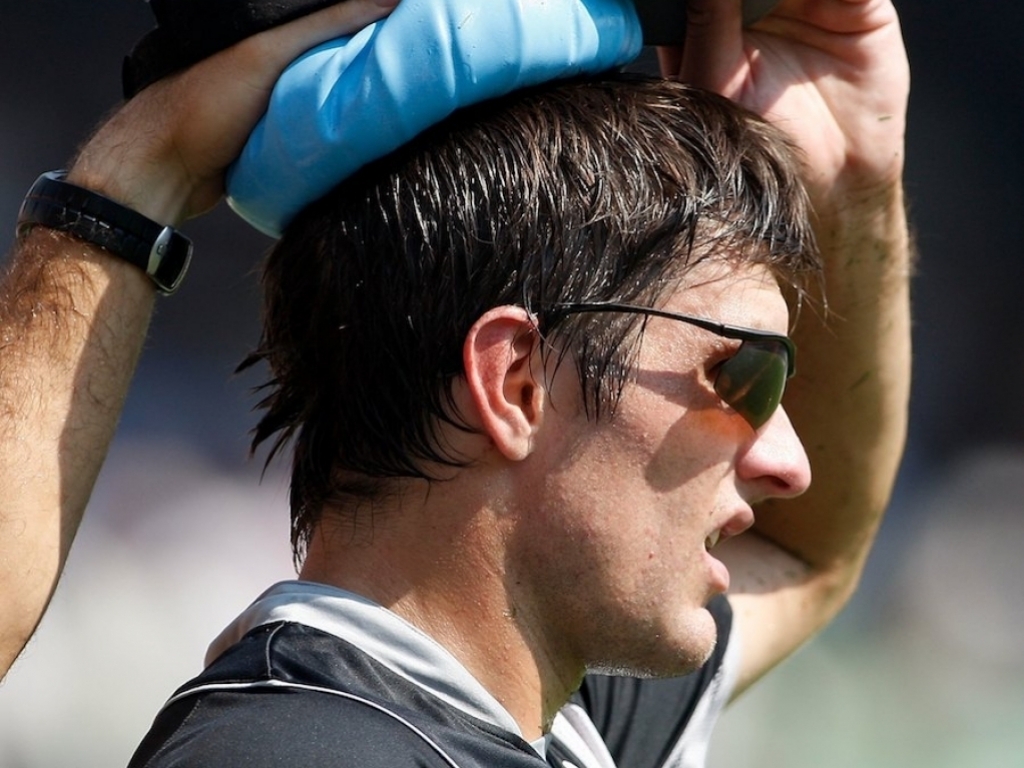 Bennett, who had not played ODI cricket for almost three and a half years prior to Thursday’s fixture, secured telling figures of three for 31 in 10 tight overs.

“To be honest, I never thought I was going to get another game,” he said.

“I guess I burgled a few [wickets] at the end, which is always nice. You get lucky at the death, it either goes one way or the other.

“Luckily, it went my way today. My main job was just to try and attack, but on that slower surface it was just about trying to put the ball in good areas and try and make them play hard shots.

“I don’t think it was a wicket where you were going to run in and try nick guys off, like you would typically in New Zealand, without the bounce.”

The 30-year-old has not been named in New Zealand’s squad for the Champions Trophy in the United Kingdom.

“I think it’s been a really beneficial exercise for not only the guys going to the Champions Trophy, but also for the Black Caps support staff, and the guys, I guess, on the fringe.”